India at Tokyo Olympics: The dauntless Indian Boxing Team have trained for the last time in Italy before flying to Tokyo. In what will be her last Olympics, the 38-year-old Mary Kom was seen with Ashish Kumar Chaudhary, Vikas Krishan, and Manish Kaushik in Italy for their last day of training, as they leave for Tokyo tonight. The Indian Boxers commence their Olympics campaign on the 24th of July, Check the full schedule below  – Follow all LIVE Updates from Tokyo Olympics about Indian Shooting on InsideSport.co & Watch LIVE Streaming on SonyLIV.

The Indian Olympic Association (IOA) confirmed that Mary Kom and men’s hockey team captain Manpreet Singh would be the flagbearers for the Indian contingent at the Tokyo Olympics.

India at Tokyo Olympics: Indian Boxing Team to depart for Tokyo from Italy

Our Pugilists are en-route to create history at #Tokyo2020!

Here are the glimpses from their last day of training in Italy. The team is set to fly out to @Tokyo2020 today, 17 July.

The boxing contingent is on its way to Tokyo. 🥊

Here’s them posing for a quick photograph at the airport in Italy. #Tokyo2020 | 📷 credit: Dr. Rohit Kashyap, team physiotherapist pic.twitter.com/KTJmOwHQ4V

India at Tokyo Olympics: More Glimpses of the Indian Boxers from their last day of training in Italy 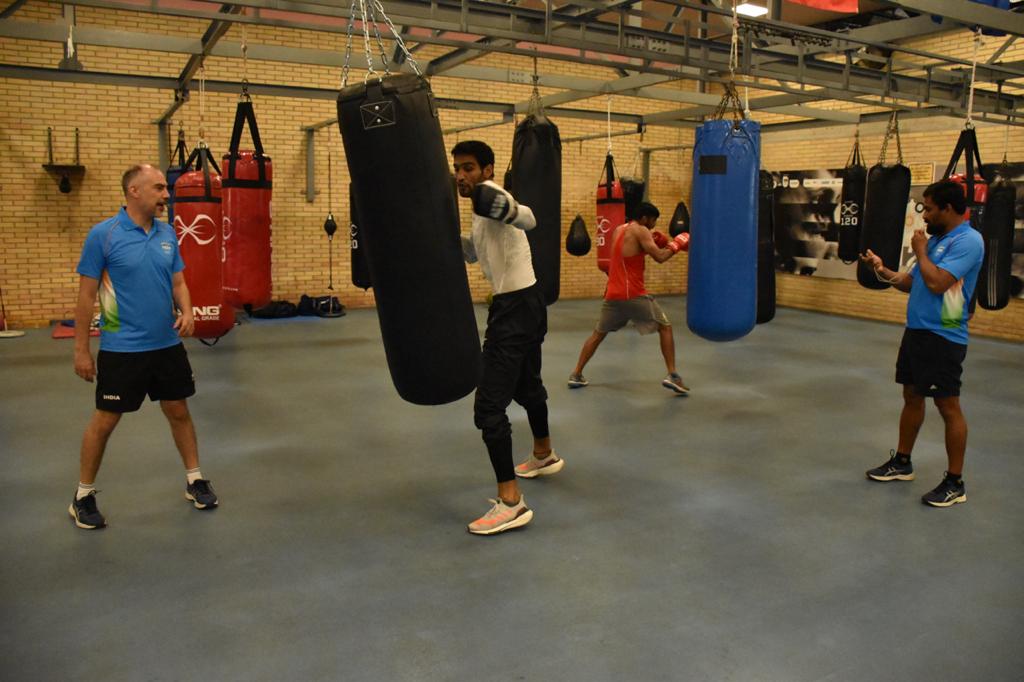 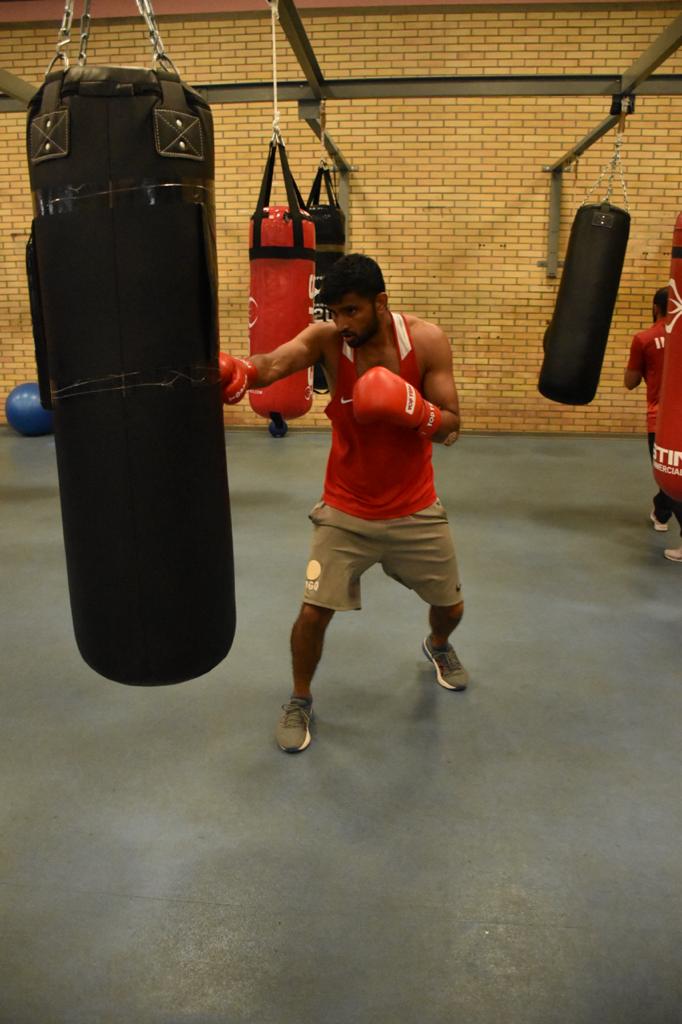 India at Tokyo Olympics: Sania Mirza to equal unique record of PT Usha by playing her 4th Olympics, will she break medal jinx at Olympics?

Tokyo Olympics Boxing Live Streaming details & all other details – All Tokyo Olympic Boxing Matches will be Live Streamed on SonyLIV in India & Follow them LIVE on InsideSport.co.