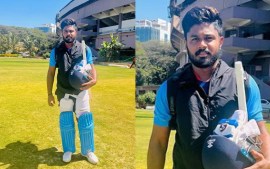 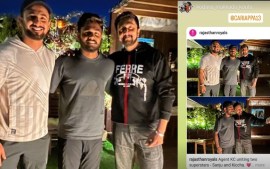 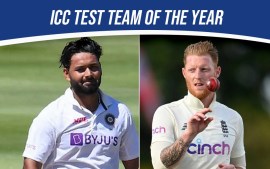 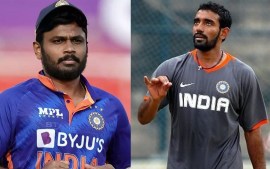 Rishabh Pant injured – IND vs BAN ODI Series Things continue to go downhill for Rishabh Pant. After a flop show with the bat in New Zealand, a back injury has ruled Pant out for the 3-match ODI series against Bangladesh. He has been immediately released from the ODI squad and will not take any further part in the series. InsideSport was the first platform to report that Rishabh Pant is carrying a ‘BACK’ injury. The most intriguing part is if Pant was injured in NewZealand, why did he travel to Bangladesh? Why the team management insisted on his presence? These questions even has upset the BCCI: Follow INDIA vs BANGLADESH Live Updates with InsideSport.IN.

InsideSport has learnt after seeing Pant in trouble with his back during the NewZealand tour, a top BCCI official even informally checked with the team management on his FITNESS.

The official told InsideSport that, the team management replied that ‘all is ok with the Indian Wicket-Keeper’. That is the reason board allowed Pant to fly to Bangladesh. Today in morning board was again informed about Pant that he is not fit to take field today.

Not too pleased, immediatley decided to withdraw his name from the squad for the ODI Series with below attached RELEASE.

What exactly happened? Soon after the playing XI against Bangladesh for the 1st ODI was announced, wicketkeeper-batsman Rishabh Pant’s name was missing from the list.

BCCI released a statement on its Twitter handle stating that Pant has been ruled out of the 3-match ODI series and is under medical observation. No immediate replacement has been named. 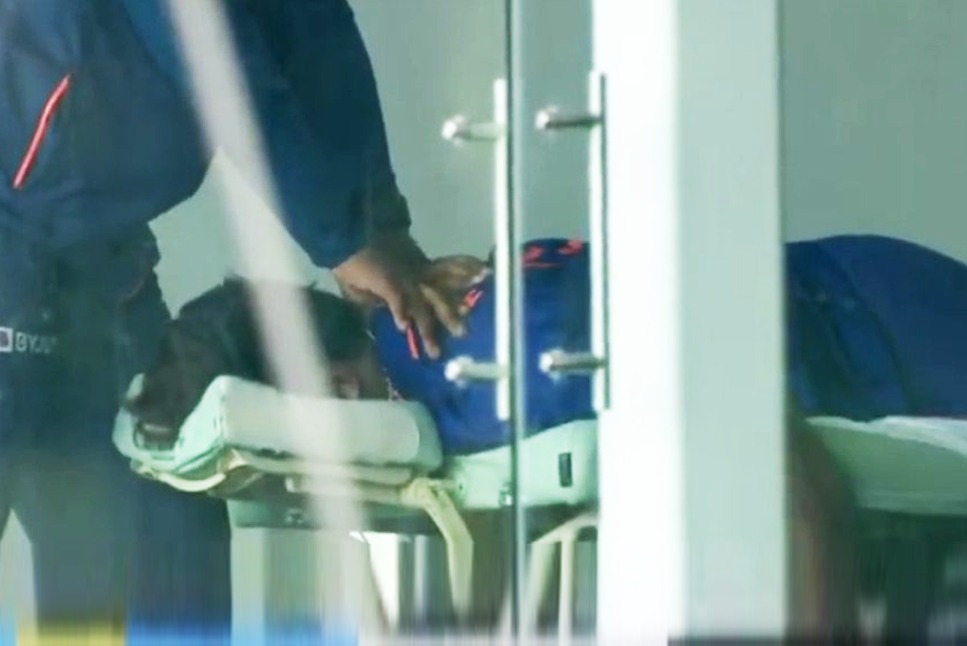 The first glimpse of Rishabh Pant’s back injury surfaced during the 3rd ODI against New Zealand in Christchurch. After getting dismissed cheaply, Rishabh Pant was seen taking medical help for his injured back.

Though the details of the injury are unknown, it certainly raises doubts over the efficiency of the BCCI’s medical team. Was the team carrying an injured keeper in place of a fit and in-form Sanju Samson, who was asked to go home after the New Zealand tour?

Rishabh Pant’s form hasn’t been great either. He could manage only 31 runs from two outings against New Zealand. This has led to former cricketer players and experts questioning his spot in the side. 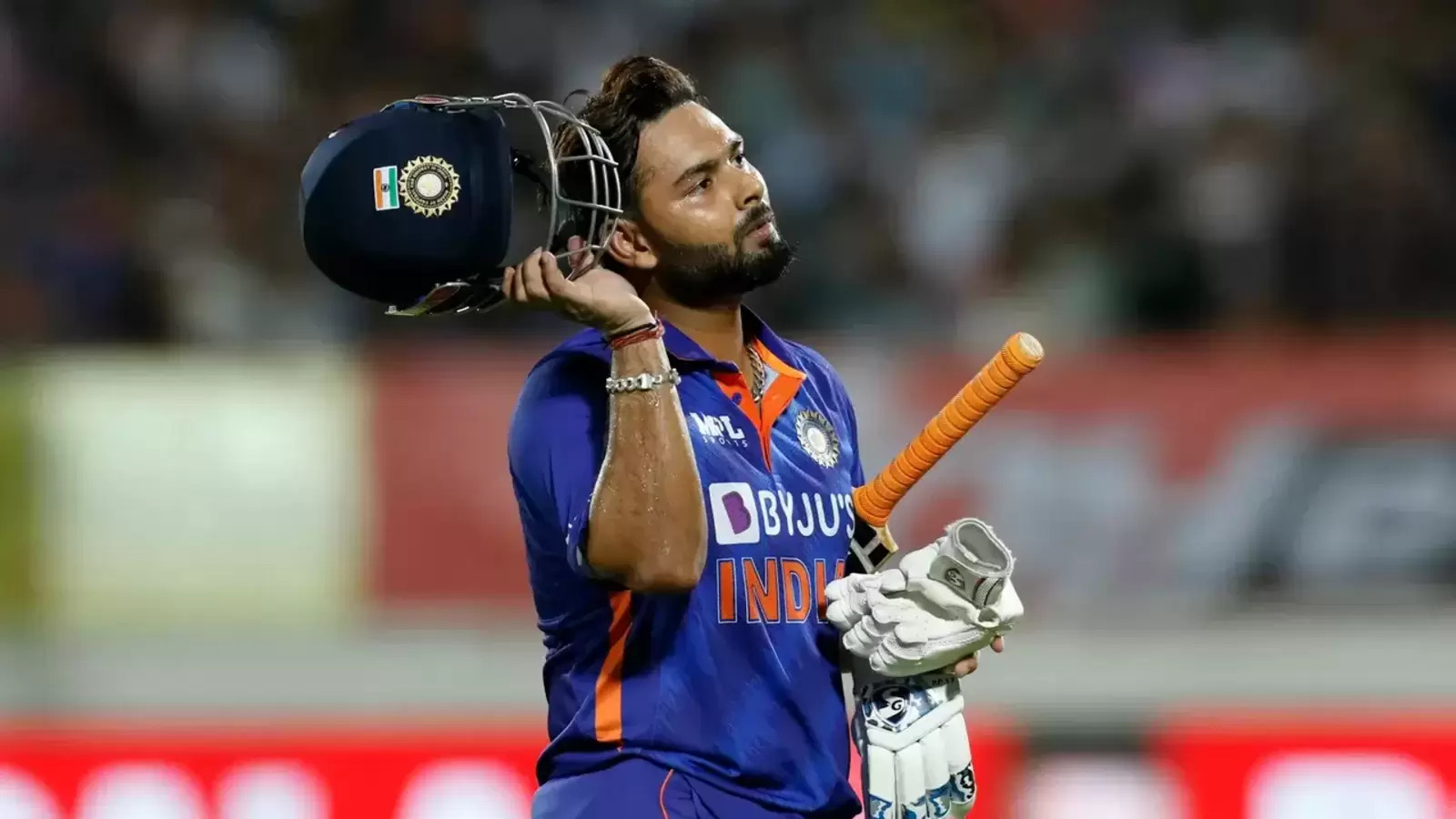 Former Indian opener Kris Srikkanth feels that with Sanju Samson waiting in the wings Pant should be given a break in the white-ball formats.

“Maybe you can give him (Pant) a break and tell him ‘just wait a bit, come and play in India’, they haven’t handled him well. Are you going to wait for a couple of matches before giving him a break or remove him after one or two games?” Srikkanth said on his YouTube channel.

The road ahead gets tougher for Rishabh

With the likes of Sanju Samson and Ishan Kishan waiting in the wings, Pant’s injury couldn’t have come at a bad time for him. India is looking forward to the 2023 World Cup. Also, with the new set of selectors likely to be picked soon, maybe the won’t back Pant due to his struggles in ODI cricket.

With only 21 matches left for the World Cup, the selectors might place a bet on Samson and try to give him ample opportunities before the showpiece event. 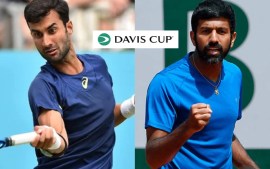