Since the reports of Godlike Esports participating in PMGC Finals came out this morning, the community has already been divided where supporters of Godlike are happy to be able to see their favourites on a global stage. another portion of people have expressed their dissatisfaction with Skylightz Gaming, the champion of BGIS 2021, not being able to represent their nation in PMGC Fianls. While there’s still no official confirmation, Ocean Sharma, official caster for the BGIS, has revealed that it is hundred percent confirmed that Godlike Esports will be going to Dubai to participate in the semi-LAN PMGC Finals. Godlike in PMGC Finals, Godlike Esports, PMGC 2021, PMGC, Ocean Sharma, Ghatak, PUBG Mobile, BGMI, BGIS

Read More: BGIS Winner Needs to Fulfill these Terms and Conditions to Represent India in PMGC 2021

Ocean Sharma received an update from a Tencent Official that Godlike will be the team to represent India in PMGC. The reason behind this is other top three teams, Skylightz, OR and TSM, are not able to prepare the documents needed to travel to Dubai. Furthermore, even if all these teams manage to arrange VISAs for all the players, they wouldn’t be able to make it possible within 24 hours, which is mandatory as the participating team has to leave for Dubai tomorrow.

Ghatak, who has been the face of Godlike Esports, revealed in his Instagram story that nothing is confirmed now and the organization had no play in it. He also had put the blame on the management of the other team’s organization for not arranging player passports ahead of time. 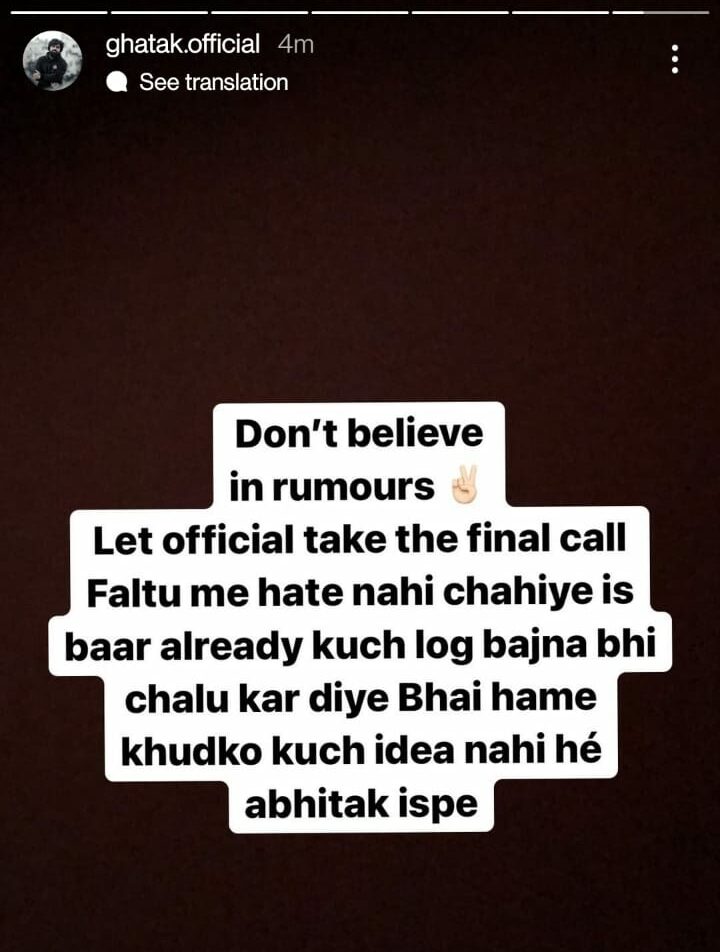 Nevertheless, as per the last story posted by him, it seems very likely that we are going to see Godlike participating in PMGC. 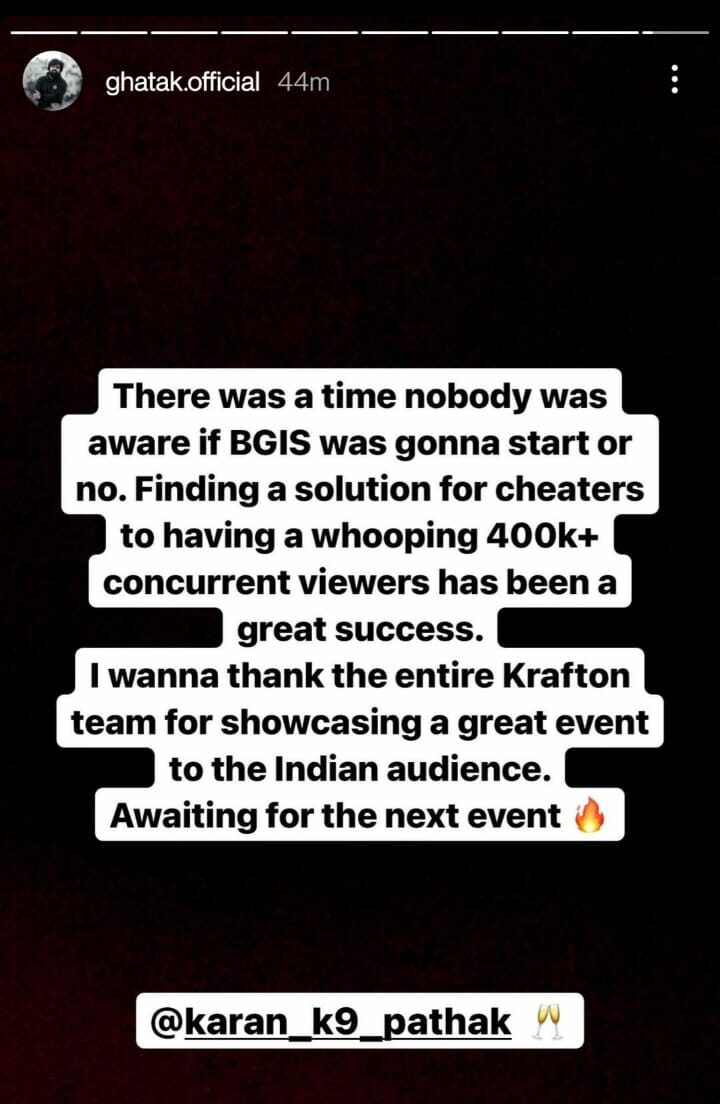