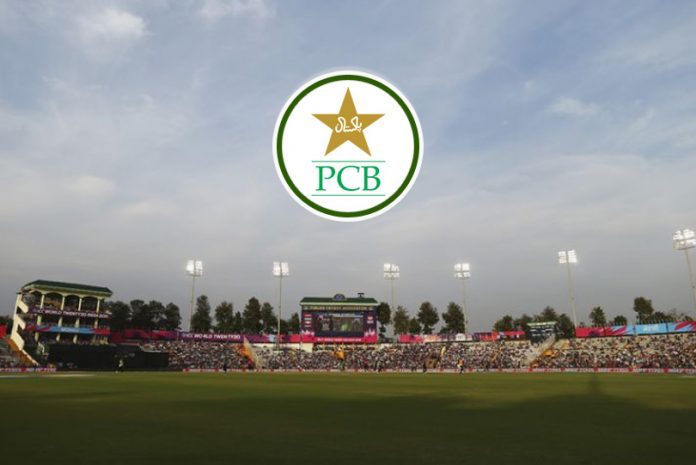 The Pakistan Cricket Board (PCB) has managed to rope in a sponsor for the national team ahead of its England tour but it had to settle for a far less amount than what it envisaged.

According to a reliable source, PCB has decided to sign a one-year contract with Transmedia, a company which has been buying various sponsorship and media rights for the last few years.

Transmedia has already been paying up to Rs 150 million annually to PCB for being their associate sponsors.

The source said the PCB could rebid for the logo rights next year.

Pepsi had a three-year deal with PCB worth up to USD 5.5 million for the main logo on Pakistan team’s jerseys and kits. But the contract expired last month, and the company chose not to renew it, offering only around 30 percent of the USD 5.5 million amount, according to the source.

“It is disappointing the way things have gone as far as marketing is concerned because the top officials had contacted different multi-national and top brand local companies to sell the logo rights but they didn’t get a good response due to the Covid-19 situation,” he said.