HERE IS THE WINNER!

“It’s incredible to be here again. Two years ago I thought it was the last time. Winning the Copa America was key”, Messi said at Paris’s Theatre du Chatelet.

Messi, who joined Paris St Germain on a free transfer from Barcelona during the close season, collected 613 points, with Bayern Munich’s Lewandowski, named best striker on Monday, getting 580.

“Although I always put the collective forward, I cannot hide my joy at having been able to win another Ballon d’Or. I want to thank you and dedicate to all my colleagues and @afaseleccion staff for the beautiful year we have lived through. Also those I had at @fcbarcelona and those at @psg,” Messi wrote on Instagram.

“And of course to my family and friends, as well as to all the people who support me, who are next to me, take care of me and make me perform every day: without all of them this would never have been possible. And thanks also to @francefootball for the Gala and the award. Big hug,” he added.

Jorginho, who won the Champions League with Chelsea and the European championship with Italy, ended up third on 460, ahead of France’s Karim Benzema and Ngolo Kante in fourth and fifth places respectively. 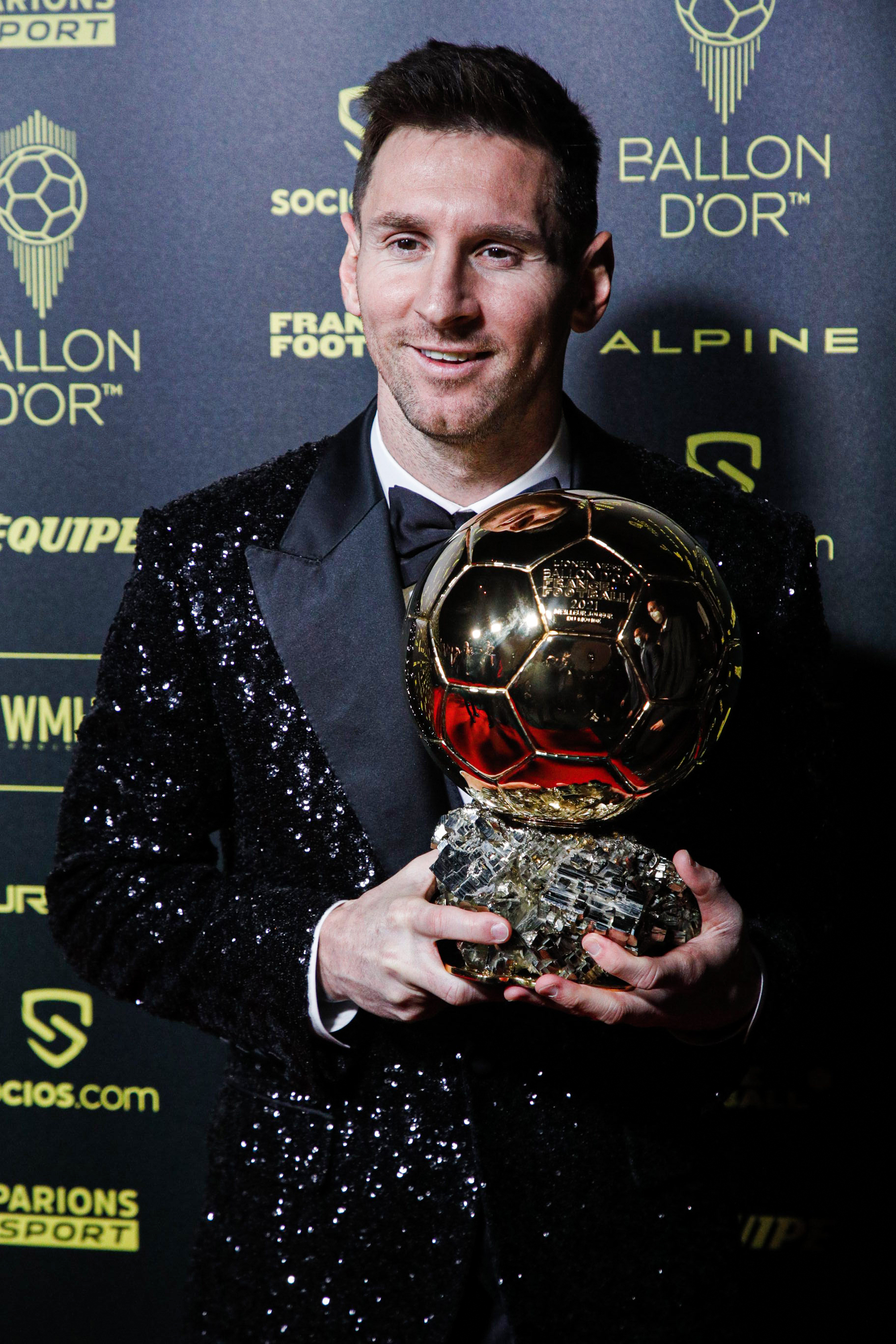 Among other awards, the Women Ballon d’Or went to FC Barcelona winger Alexia Pettullas. Among other awards Blaugrana starlet Pedri won the Kopa 2021 Trophy ahead of Borussia Dortmund star Jude Bellingham and Bayern Munich sensation Jamal Musiala. The Yashin Award for the best goalkeeper was presented to Gianluigi Donnarumma for his heroics with Italy at the European Championships. Lastly, Chelsea for their exceptional performance in Men’s and Women’s football had most players nominated for several awards in today’s event. So they were awarded the Club of the year trophy which was the first of its kind.