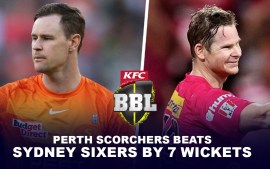 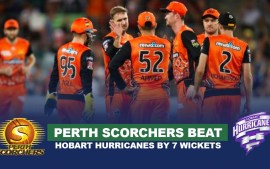 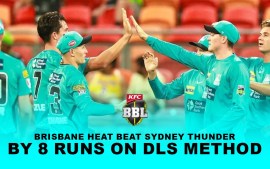 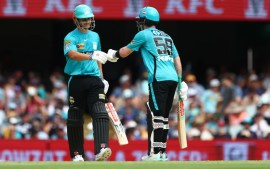 AUS vs NZ : Kane Williamson : New Zealand captain Kane Williamson feels the cricketing landscape around the world is witnessing a rapid change with the emergence of T20 leagues and striking balance between franchise cricket and national duty has become the need of the hour. Follow AUS vs NZ live updates on InsideSport.IN

Williamson’s comments came at a time when cricketers around the world are opting to play for various cash-rich T20 leagues over international cricket. “It’s a tricky one because it is changing. So much seems to have happened so quickly,” Williamson told reporters. It does seem to be a movement in the landscape of the game. 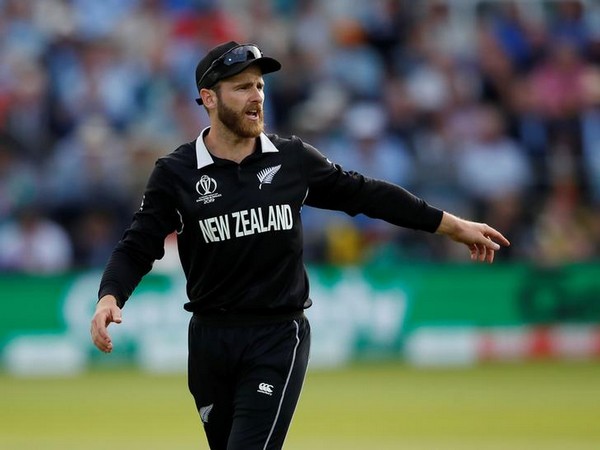 Every case is unique and every case has got their individual needs at different stages of their lives. “There are a lot of different franchise events happening and seeing players make decisions on their playing careers… suggests that there is a balance to strike and some things to work through,” he added.

Recently, Trent Boult was released from his central contract after the star New Zealand pacer made a request to spend more time with his family and also take part in T20 leagues across the world. Boult was roped in Melbourne Stars for the Big Bash League (BBL) soon after. On the other hand, New Zealand all-rounder Colin de Grandhomme decided to retire from international cricket, and was roped in by BBL franchise Adelaide Strikers in the draft process.

Williamson, who has struggled with injuries including a long-term elbow problem, and has only played three ODIs since the 2019 World Cup final, is currently leading the side in a three-match ODI series against Australia.

“At the moment I’m very much here and looking to do my very best for the team. I love being involved in this environment,” Williamson said. “It’s nice to have those 10 days at home and the body is feeling good. “It’s nice to be training fully and batting for long periods in the nets,” he added.