There are many other segments boomed for the upcoming edition of Monday Night Raw. Let us look at the 3 possible things to happen on Raw.

Ever since Asuka returned to Raw, she is engaged in a heated rivalry with former Raw Women’s Champion Becky Lynch. Both women have constantly teased each other, adding more heat to their rivalry. Although both women competed with each other multiple times, this time the rivalry is totally different after losing the Hell in a Cell match.

.@WWEAsuka has been a thorn in @BeckyLynchWWE's side since she made her return to Raw.

TOMORROW NIGHT they finally battle it out one-on-one! Winner will earn a coveted spot in the #MITB Ladder Match and move one step closer to the #WWERaw Women's Title! pic.twitter.com/3TxJr7ybzu

In the upcoming episode of Monday Night Raw, both superstars will battle one-on-one against each other for their spot at the MITB ladder match. The Man will try her best to keep the Empress of Tomorrow down. It is likely that Becky Lynch will play her dirty tricks to defeat Asuka in the qualifying match to earn her spot at MITB.

Last week, the United States champion Theory and the All-Mighty Bobby Lashley competed in a bodybuilding pose down. Although Theory tried his best to shine hard, he fell short against the former WWE Champion. Eventually, the frustrated US Champ splashed baby oil on Lashley and attacked him. 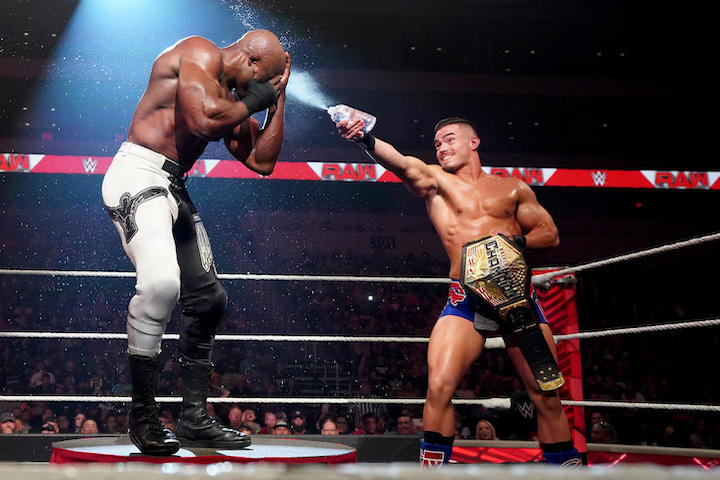 This week, Bobby Lashley will try to seek revenge on Theory’s recent attack. The All-Mighty would possibly challenge Theory for the United States Title at Money in the Bank Premium Live Event. However, the US Champ will try to avoid his match in order to keep his title secured.

Also Read: WWE Money in the Bank 2022: Ronda Rousey and Natalya Throw Shots at Each Other On Social Media

Kevin Owens is constantly behind finding the real truth from Ezekiel’s mouth. With multiple failures, Owens is still not able to prove the actual truth regarding Ezekiel. However, Ezekiel finally responded to Owens to bring his brother on Raw. Last week, Ezekiel vowed to bring his brother Elias on Monday Night Raw. 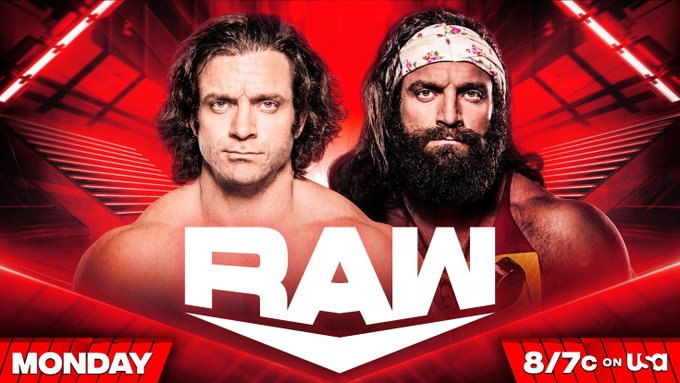 Ezekiel will definitely try some illusions to keep everyone in dark. He might probably bring Elias backstage and reveal it in front of the WWE fans. But, Kevin Owens will go to its roots to find the real truth.