On the recent episode of Monday Night Raw, former Raw Women’s Champion Becky Lynch and Emperess of Tomorrow, Asuka competed in a contender’s match in the main event of Raw. During the match, Asuka and Becky Lynch fought hard for their chance for the Raw Women’s title.

Becky Lynch tried her best to get her WrestleMania rematch against Bianca Belair at Hell in the Cell. However, Asuka stood tall in Becky Lynch’s way. Both women displayed amazing in-ring skills smashing each other. Becky tried her best to pin Asuka, but she couldn’t land a decisive blow. 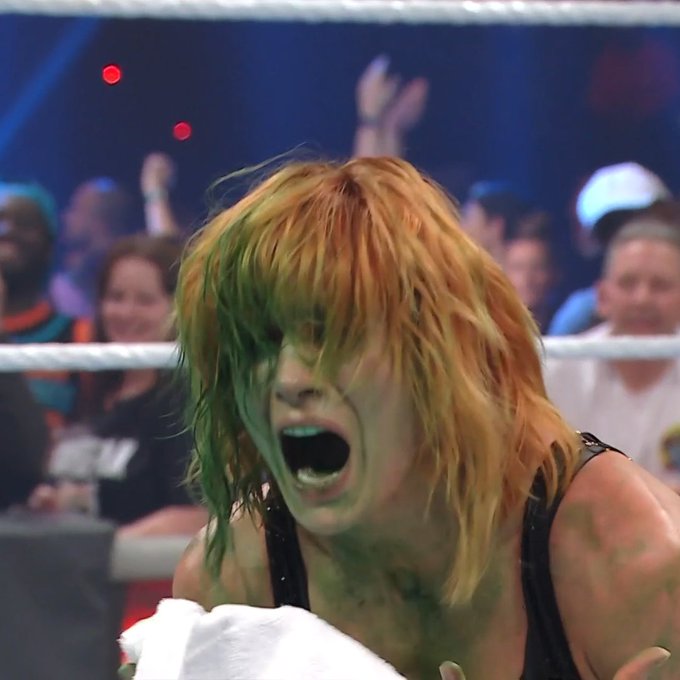 Later, she took the match to the ringside and smashed Asuka on Bianca Belair. Precisely. she thought to win her ticket for her rematch via Bianca Belair attacking her, causing a disqualification. However, Asuka got back in the ring and spat a green mist on Becky Lynch’s face, letting her an opening to finish the match.

In the end, Asuka defeated Becky Lynch and earned her ticket to face Bianca Belair at Hell in a Cell for the Raw Women’s Championship.

On the latest edition of Monday Night Raw, Cody Rhodes addressed Seth Rollins’ attack and challenged him for a potential match. Initially, the American Nightmare recalled Seth Rollins’ losing streak against him and gave up another chance for Seth Rollins. 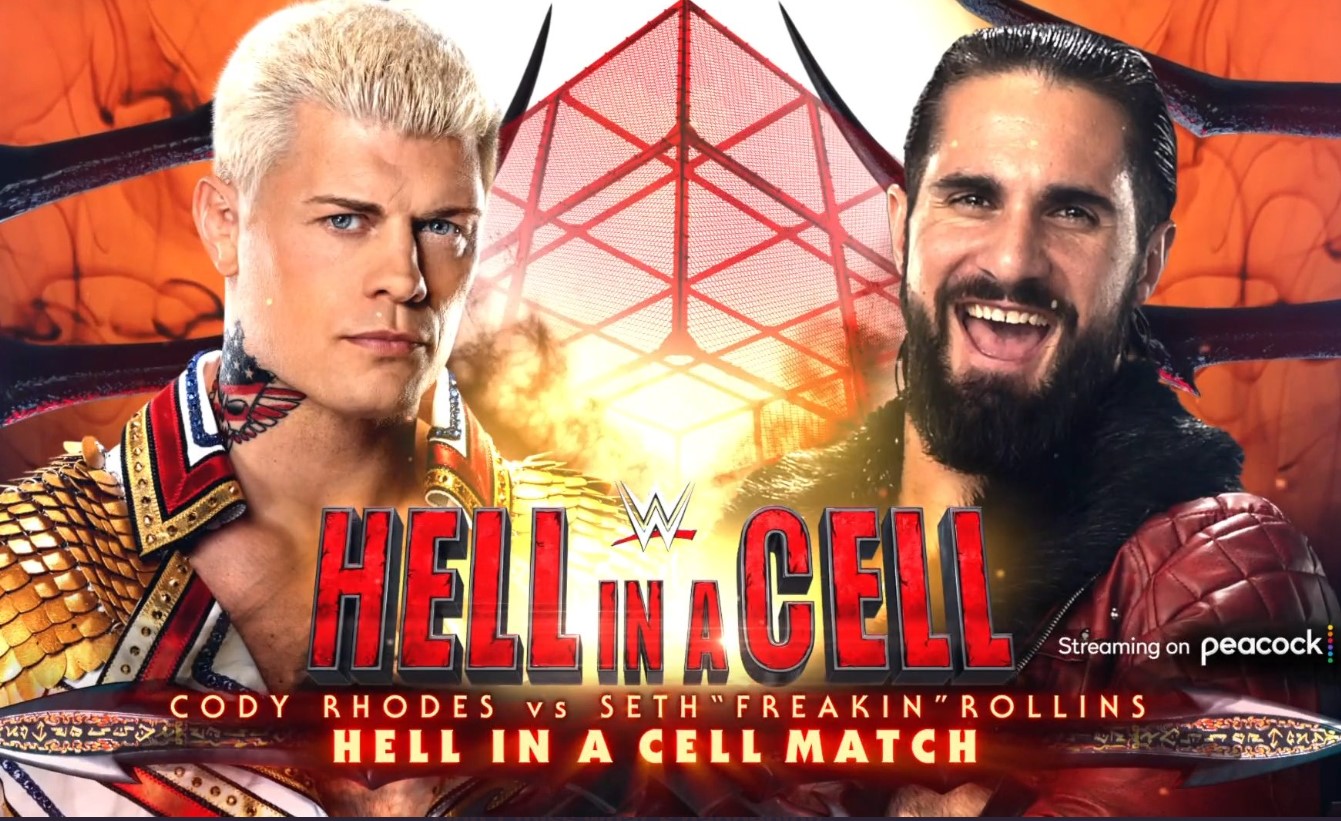 At Hell in the Cell, both men will be closed in a steel cage to fight for the third time once again.

Until now, WWE has announced two matches. Which matches could get added for the Hell in the Cell Premium Live event? Comment Down.

Follow WWE Hell in a Cell and Live Updates on InsideSport.IN