As reported by Sportstar, BCCI president Sourav Ganguly has confirmed that the Women’s T20 Challenge this season will be held in Lucknow. Earlier, the MCA Stadium in Pune, which will host 15 matches in IPL 2022, was shortlisted as the venue but Ganguly confirmed that the board had zeroed down on the Ekana Stadium in Lucknow to host the four matches. 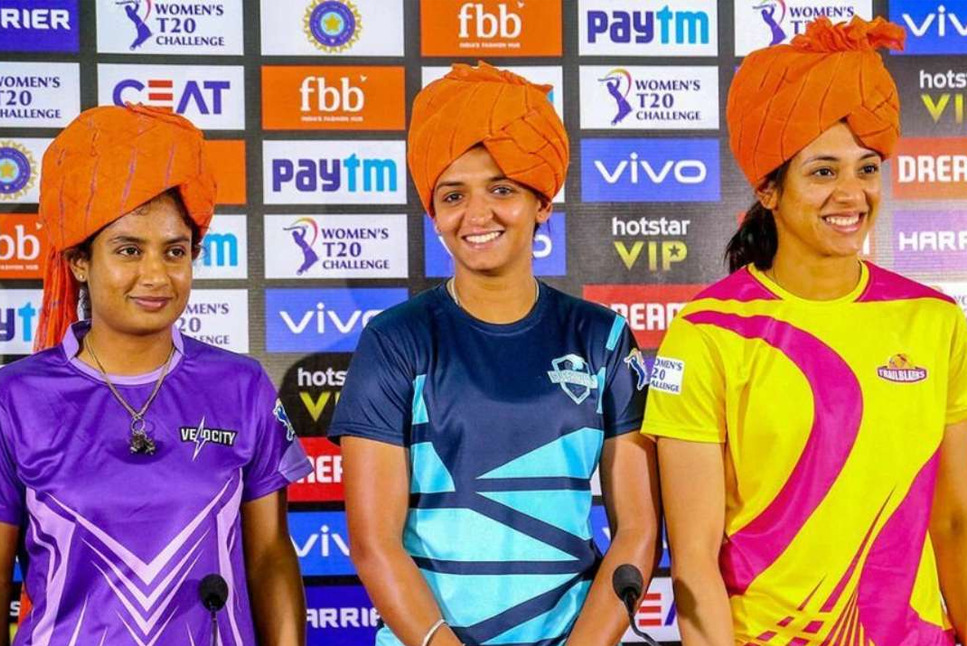 What we know about the Women’s T20 Challenge so far:

Sourav Ganguly had last month signalled his intentions suggesting that a roadmap was in place to see a full-fledged six-team Women’s IPL from 2023. The Women’s T20 Challenge has been a success over the past few years but has provided limited exposure and BCCI are keen to explore the avenue and create an IPL like a platform for Women’s cricket.

“It (the full-fledged women’s IPL) has to be approved by the AGM. We plan to start it by next year hopefully,” BCCI president Sourav Ganguly told reporters after the IPL Governing Council meeting in March.

As for the Women’s T2p Challenge this year, the tournament is set to retain its three-team format with Harmanpreet Kaur, Smriti Mandhana and Mithali Raj leading the teams in the last edition.