SL-L vs WI-L Highlights – RSWS 2022 Highlights Sri Lanka Legends played some impressive cricket to reach the final of the Road Safety World Series. They defeated West Indies Legends by 14 runs on Friday to set up a mega clash with Indian Legends for the title-decider on Saturday. There were no standout performers for SL in the encounter, but it was an all-round show, which helped them come up with a solid show in the semifinal. Follow Road Safety World Series LIVE & IND-L vs SL-L Final LIVE Updates with InsideSport.IN

Batting first Sri Lanka managed to score 172/9. West Indies Legends looked good to reach the target, but a collapse in the middle did not help their cause. They only managed 158/7 despite the brilliance of Narisngh Deonarine. 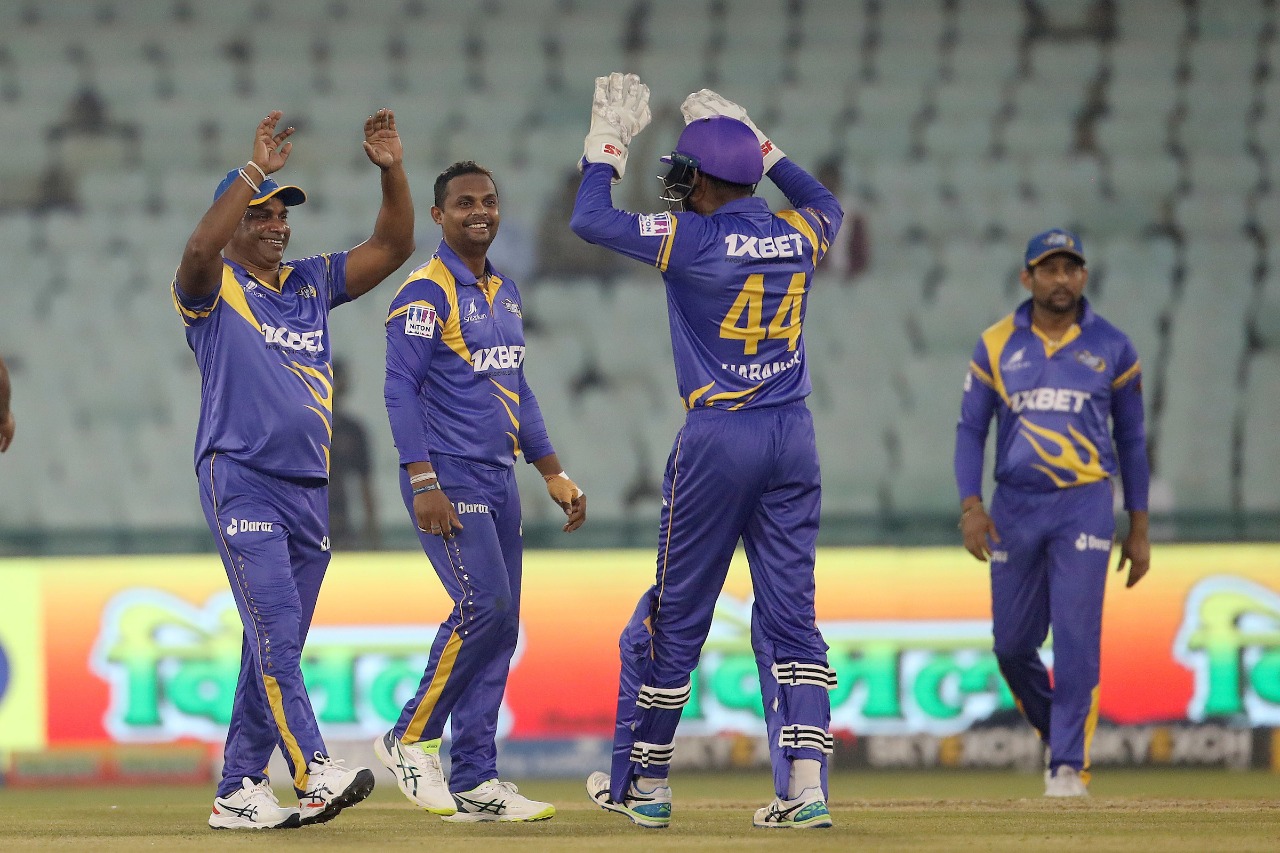 Deonarine was at his impressive best in the semifinals, but it did not prove to be enough. He slammed a 39-ball 63, including four fours and four sixes. For a start, they looked good in the chase. After Brian Lara’s good start and Dwayne Smith’s 23, Deonarine did not find much partners.

In fact the biggest problem was when they went from 65/1 to 68/4. It really pulled them back in the run chase. Despite that Deonarine was giving his best and scoring runs at a quick rate. But things became too much as the required run rate began to increase. He perished for 63 and eventually they only managed 158/7.

Earlier, for Sri Lanka Legends, there were no major heroes with the bat, but most of them contributed with the bat. That was the big difference between the two sides, and their batters scored quick runs as well.

Sanath Jayasuriya scored 19-ball 26 while Ishan Jayaratne slammed 19-ball 31. Even at the end, Jeevan Mendis and Isuru Udana scored 25 and 16 from 15 and 11 balls to ensure their team had a good score on the board of 172/9. It eventually proved to be enough.