Premier League: Australian referee Jarred Gillett to make history by becoming the 1st overseas official- Australian Jarred Gillett is set to become the first overseas official to manage a Premier League game. He is set to referee the match between Watford and Newcastle on Saturday at the Vicarage Road. Newcastle has not won a single match in 2021/22 PL season and will look for their first win when they travel to face Watford.

Jarred Gillett is set to become first overseas referee in Premier League history, as he takes charge of Watford 🆚 Newcastle on Saturday!

You may recognise him from a certain fascinating clip during his time in the A-League… pic.twitter.com/1edNBwLHy8

Who is Jarred Gillett?

The 34-year-old Australian referee has officiated matches in the Australian A-League before he spent most of his time in England being a referee of the lower divisions.

In the Australian A-League, Jarred Gillett officiated five A-League finals and was also honored with the tournament’s referee of the year 5 times. 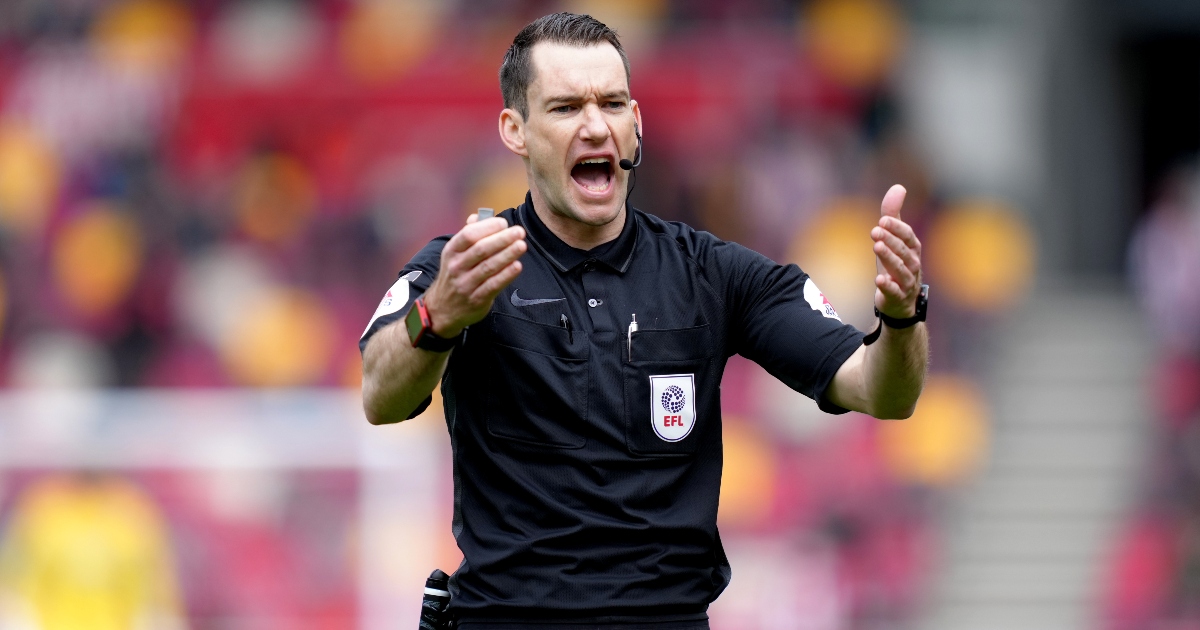 He has had Premier League experience before as he was the VAR official in the previous Premier League matches and also worked as the fourth official. However, this will be the first time that an overseas referee will lead out the teams when Watford hosts Newcastle United at the Vicarage Road.

The Australian was officiating the Championship match between Peterborough United and Birmingham City on Saturday where a player made a reproach to him over discriminatory revilement from the fans.

Gillett was also included in a controversial judgment as a VAR during Brighton’s win at Burnley on the 1st weekend of the 2021/22 PL campaign.

Gillett has had experience as a FIFA international official, was promoted in June to the top Select Group allowed to referee in the PL.

Ronald Koeman sacked by Barcelona; 3 other top football club managers who could lose their jobs in the coming days