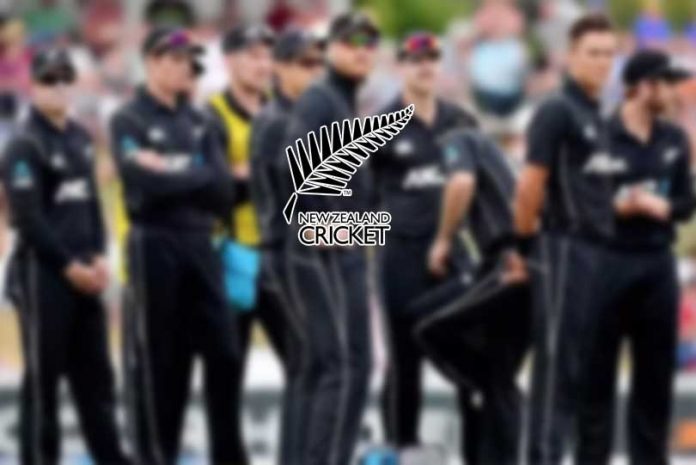 New Zealand Tour of Pakistan (PAK vs NZ): New Zealand’s tour of Pakistan is set for the September-October window after Babar Azam-led side returns from the West Indies tour. However, New Zealand Cricket chief David White has declared that Kane Williamson & Co’s tour will go ahead only if its security consultants are happy with the arrangements made by Pakistan cricket and the government.

To get security assurances, New Zealand Cricket (NZC) has hired independent security consultant Rig Dickson. He will be visiting Karachi, Lahore and Rawalpindi soon to analyze the security preparations. New Zealand’s tour will depend on his security assessment. If he is satisfied with the preparations, only then Kane Williamson and Co will travel to Pakistan.

New Zealand Tour of Pakistan (PAK vs NZ): “Our intention is to tour Pakistan, and we’re working through that with [the PCB], and Government agencies. All going well, ensuring that we satisfy all the security arrangements which I’m confident we will do, we will be touring Pakistan,” David White, the Chief Executive of New Zealand Cricket, was quoted by GeoTV.

“All going well, ensuring that we satisfy all the security arrangements which I’m confident we will do, we will be touring Pakistan,” David White added.

New Zealand Tour of Pakistan (PAK vs NZ): The tour will include three ODIs and three T20Is. It will be New Zealand’s first tour of Pakistan in 18 years. The last time New Zealand toured Pakistan was back in 2003 and since then NZC hasn’t opted to tour Pakistan citing security reasons. They have only played in neutral venues or in New Zealand.

New Zealand Tour of Pakistan (PAK vs NZ): Pakistan Cricket Board has also requested NZC for two additional T20I matches to prepare for the T20 World Cup. However, as the series is expected to clash with IPL 2021 Phase 2, NZC might not pay heed to the request. A few top New Zealand players such as Kane Williamson, Trent Boult, Lockie Fergusen and Kyle Jamieson are expected to be out of the series and will play for their respective IPL franchises.

“Yes negotiations are being held with Cricket New Zealand to play two additional T20 matches because of the T20 World Cup but nothing is finalized as yet,” a source told PTI on the developments of the two additional T20I matches.