On the day (June 23, 2013) India lifted ICC Champions Trophy as MS Dhoni-led side defeated hosts England. Rains in Birmingham played the spoilsport and only 20 overs per side contest was possible.

MS Dhoni ICC Trophies – ICC Champions Trophy Anniversary: Legendary India cricketer MS Dhoni created history on June 23 2013 when he became the first and only captain to win all ICC Trophies. Earlier, Dhoni had won the inaugural edition of the T20 World Cup in 2007 and four years later went on to win the 2011 50-over World Cup. The SUPER-COOL captain on this day defied all odds and led a young and fearless team to a memorable Champions Trophy win in 2013 against England: Follow Indian Cricket LIVE Updates with InsideSport.IN

MS Dhoni ICC Trophies – India’s Most Successful Captain: The final between India vs England in the Champions Trophy in 2013 ebbed and flowed, before India held their nerve to come on top.

Rain also threatened to play a spoilsport. Eventfully, 20 overs were bowled and India set up a modest 129 for seven. 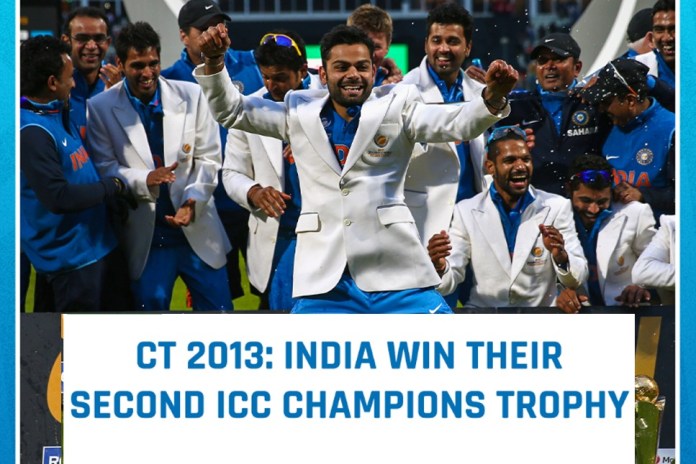 Dhoni though marshaled his resources well and defended that target with his shrewd and astute captaincy.

Jadeja, Ashwin, and Ishant Sharma picked up two wickets each as India won by five runs.

This victory was achieved with quite a few young players like Virat Kohli, Ravindra Jadeja, Dinesh Karthik, Bhuvneshwar Kumar, and Umesh Yadav. 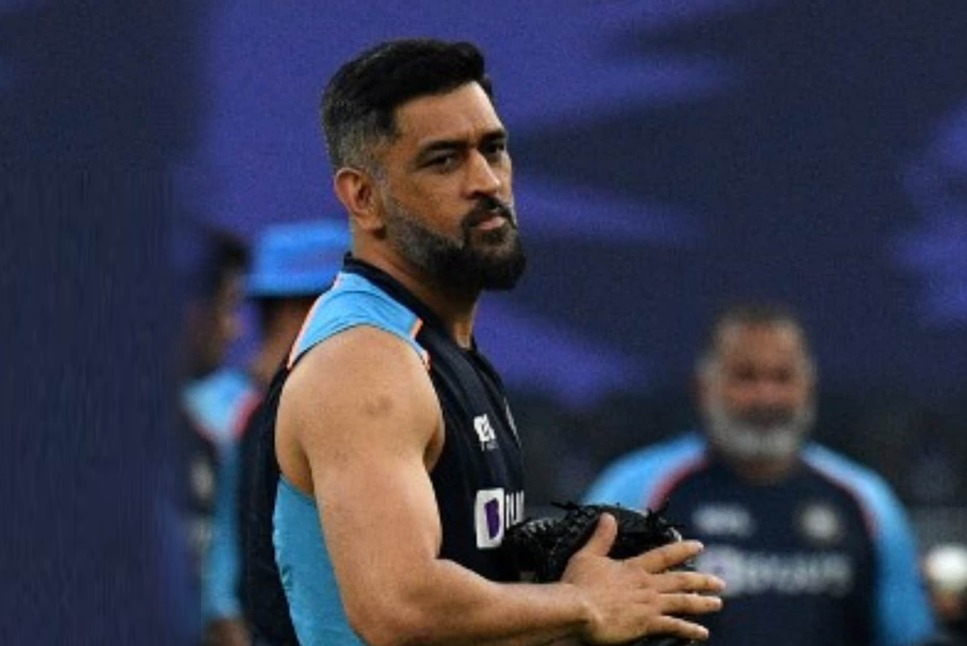 Dhoni remains the only one to have won all ICC Trophies till date.