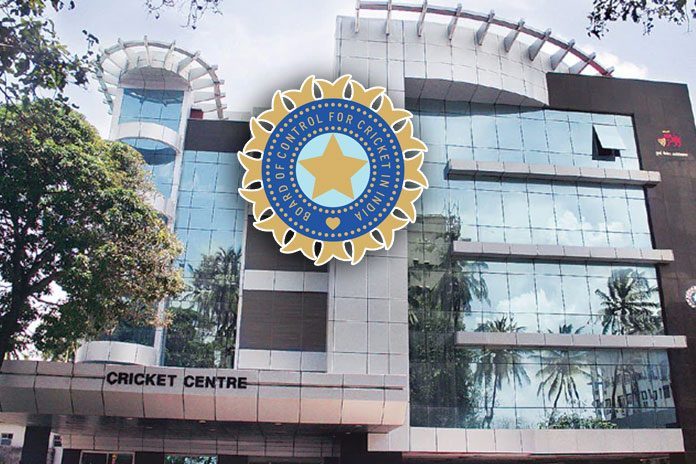 There is some good news waiting for the Lodha compliant State cricket units of the Board of Control for Cricket in India. They will start getting their allocated annual grants once Sourav Ganguly-led new committee takes charge after the Annual General Meeting on October 23.

As the full members of the BCCI used to get an annual grant of ₹35 crores, the member units have more than ₹100 crores in arrears over the past three years as there were no disbursements happening till they amended their constitution as per Lodha recommendations.

“The annual accounts for multiple financial years will be passed at the AGM and once it is done, the decks will be cleared for all the compliant State units to get their allocated funds. However as per the Supreme Court order, only the compliant State associations will get the funds,” an anonymous senior BCCI official privy to the development has revealed.

Also Read: Wish you were there when yo-yo test was in demand: Yuvraj to Ganguly

Ganguly as BCCI president can bring about a lot of improvements, feels Saha

The grants are expected to be released in phases. This also needs to be seen whether the allocations are reduced due to the addition of nine new full members of Manipur, Meghalaya, Nagaland, Mizoram, Arunachal Pradesh, Uttarakhand, Bihar, Chandigarh, and Puducherry, says the source.

“Some of the associations have not got funds for three years and they don’t have reserves while others have done infrastructural work by digging into fixed deposits. Now they are supposed to get at least 105 crores (₹35 crores for three years) plus interest. But I don’t think anyone will get that kind of money at one go,” the official said.

“The money will be paid in phases. However, the share of grants could be revised as the new units will get their share for the past one year. This needs to be looked into by the president, secretary, along with the legal and financial experts,” the official further added.

A day prior to the AGM in Mumbai, the Committee of Administrators will have its final meeting before the handover of power to the democratically elected body. It is also learnt that Ganguly would be meeting the professionals in the Board at an informal gathering.

“It’s a kind of an ice-breaker as the new president will like to take stock of things, know the team of professionals as they will have to work in tandem to create a roadmap for Indian cricket,” said the source.

There has been a lot of speculation about the future of former India keeper Karim, whose stint as the head of operations in domestic cricket and women’s game has invited sharp criticism from all quarters.

“It is a well-known fact that Karim has botched on a lot of counts but I don’t think Ganguly will like to take any radical decision soon enough especially till the domestic season is over in March,” said a senior member.

“However, it’s good that with a democratically elected body in place, there will be checks and balances on Karim, who can no longer take unilateral policy decisions on domestic and women’s cricket. There is a president and a secretary now,” he said.

Indian cricket will continue to prosper under Ganguly undoubtedly: Laxman