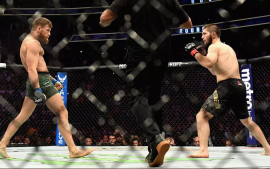 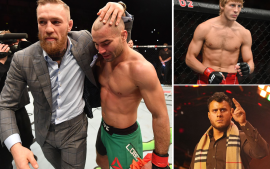 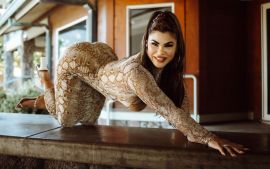 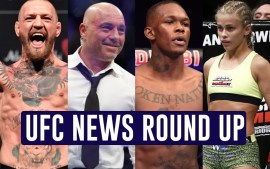 Khabib Nurmagomedov wife: UFC News: Khabib Nurmagomedov is a name that always comes up when people are talking about the UFC or MMA. The legendary UFC unbeaten fighter, therefore, doesn’t need an introduction. However, the former UFC champion is still a mystery in many ways. For UFC News updates with InsideSport.in

Even though Khabib is well-known for being one of the top UFC fighters, he always maintained a private life, which means that very few people know about his life. Thus, there are only a few details regarding the spouse of the UFC legend.

Khabib Nurmagomedov wife: Who is the wife of legendary UFC fighter Khabib?

Apparently, Patimat, a childhood buddy of Khabib Nurmagomedov, is his wife. Her age is assumed to be the same as his as they were childhood friends. Notably, Khabib and his wife were married in 2013, and it is known that they have three children: Fatima, Magomed, and Husayn Nurmagomedov.

The grandiose Dagestani marriage of Khabib and Patimat was magnificent in every aspect. And the image from his wedding has a picture of his wife, but she had hidden his face. Following their 2013 wedding, they resided in Makhachkala, Russia, where Khabib’s family eventually made their home.

According to media speculation, Patimat, his wife, is shown in the following photo. Apart from a few websites that reported, there isn’t any proof, nevertheless. So the mystery behind it is still there.

Khabib is known for adhering to his religion tenaciously, hence he prefers to keep his personal life private, much like Brock Lesnar. But one thing he consistently demonstrates is how much he cherishes and respects his family. And now that he is retired, he is enjoying life with his family.