ISL 2022-23: Two-time Indian Super League champions Chennaiyin FC have handed defender Mohammad Sajid Dhot a new two-year contract that keeps him at the club until 2024. Follow ISL 2022-23 Updates with InsideSport.IN
The 24-year-old was impressive in the six matches that he had played for the club in the second half of the ISL last season.

“I am very happy and proud to be part of this club for two more years. Last year I got my chances and gave my best. I only want to do better. I will give it my all for the club and the people,” said the player in a release. 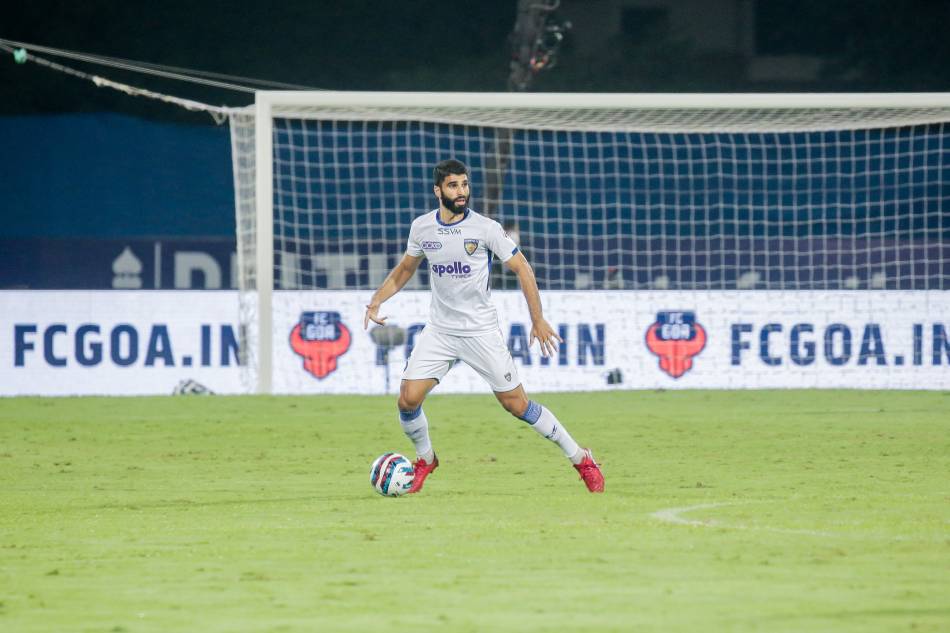 Featuring in the starting eleven in all the six games, he made 17 tackles and four interceptions. Dhot also showcased attacking capabilities scoring once. He spent 496 minutes on the pitch before a muscle injury ruled him out of the club’s last six league games.

Dhot was part of the Indian team that finished runners-up at the 2018 South Asian Football Federation Championship. Besides playing one game for the senior national side, he had also represented the country in all age groups up to U-19.

Before joining the Marina Machans, Dhot, a product of AIFF Elite Academy, was part of Odisha FC’s set up, formerly known as Delhi Dynamos for four ISL seasons. He appeared in 23 matches after making his debut in 2018.

UFC 276 Live: Israel Adesanya vs Jared Cannonier, How to watch it Live in India?