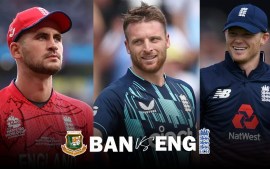 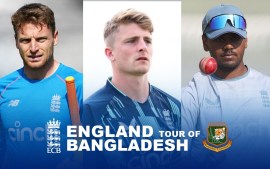 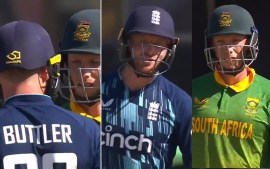 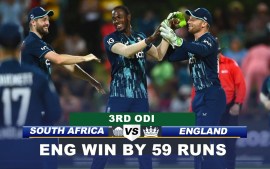 IPL 2022 Orange Cap: Jos Butter continued his impressive form with the bat yet again as he notched up yet another century…

IPL 2022 Orange Cap: Jos Butter continued his impressive form with the bat yet again as he notched up yet another century on Friday, against Delhi Capitals. With his 116 off 65 deliveries, he has scored 491 runs for the season and created a massive lead in the orange cap race. Follow InsideSport.IN for more updates.

Buttler, who scored a century in the last game and became the first player this season to score two centuries, continued from where he left off on Friday. He started his innings on an aggressive note as he managed to score a couple of boundaries in the very first over of the match. He however slowed down a bit and took a measured approach as he just managed to scored 11 runs off the first 14 deliveries.

He started his assault in the last over of the powerplay by smashing two huge sixes off Khaleel Ahmed. He then managed to find atleast a boundary every over with his array of shots at display. He reached to his half-century with a boundary through the covers in his 36th delivery.

He then shifted gears an in the next 20 balls, scored 46 runs. He reached his century off 58 deliveries in the 16th over of the innings. With his third century this season he became the second batsman in the history of the league to score three centuries in a single season.

He continued to score big and in the end lost his wicket in the penultimate over of the innings by giving a simple catch to David Warner at long-on.With 116 runs off 65 deliveries, he registered his highest-score in IPL. His knock comprised 9 fours and 9 sixes. 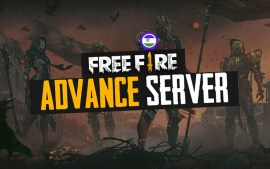