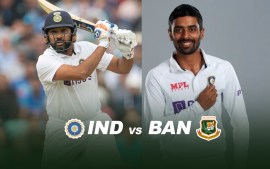 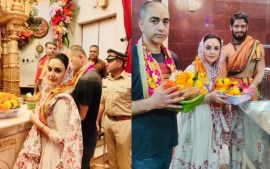 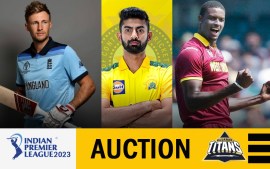 IPL 2022: IPL is one tournament in which every year, young cricketers showcase their exceptional talents. This year too, there was no…

IPL 2022: IPL is one tournament in which every year, young cricketers showcase their exceptional talents. This year too, there was no dearth of it as the 10-team format gave opportunities to many more youngsters who have shown their mettle in the big stage. Follow LIVE Updates of Cricket with InsideSport.IN.

Umran Malik, who was retained by Sunrisers Hyderabad ahead of this edition was a sensation in this year’s IPL as he impressed with his searing pace. He challenged world-class batsman and impressed with his wicket-taking abilities as well. Playing his first full season, he finished as the fourth highest wicket-taker of the season with 22 wickets to his name. Fittingly, the 22-year old was adjudged as the emerging player of the tournament. His performances have also earned him his maiden call-up to the Indian T20I squad for the upcoming series against South Africa.

Despite the five-time champions Mumbai Indians had a forgettable tournament this year as the team finished at the bottom of the points table, one shining light for them is Tilak Varma. The 19-year old has been impressive with the bat and justified his price tag of 1.7 crores as he scored 397 runs in 14 matches that included 2 fifties, with an average of 36.09 and a strike rate of 131.02. He finished the season as the second highest run-scorer of the team.

The young Punjab star who was retained by Punjab Kings ahead of this year’s IPL showcased his prowess with the ball. He was effective particularly at the death as batsman struggled to score against the 21-year old especially in the slog overs. He picked up 10 wickets in 14 matches at an economy rate of 7.70.  His brilliant performances have earned him a place in the Indian squad for the upcoming T20I series against South Africa.

21-year old Abhishek Sharma had a stellar season with the bat in this edition of the IPL. Playing for Sunrisers Hyderabad, he was asked to open the innings and he fit into the role perfectly, scoring 426 runs in 14 matches that included two fifties at an average of 30.42 and a strike rate of 133.12. The young batsman from Punjab registered his highest score of 75 in the season. He finished the season as the highest run-scorer for Sunrisers Hyderabad. The youngster is only to bound to get better in the upcoming editions.

Despite a forgettable season for the defending champions Chennai Super Kings, who finished in the penultimate spot at the points table, the four-time IPL winners unearthed a special talent in Mukesh Choudhary. The left-arm pacer from Pune was entrusted with the responsibility of filling the shoes of Deepak Chahar. Though he struggled initially by picking up just three wickets in four matches with an economy rate that went over 11 runs, he found his footing in the league as he went on to pick 16 wickets in 13 matches and finished as the second-highest wicket-taker for CSK. 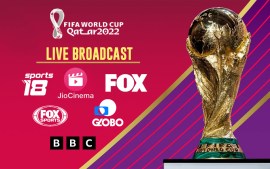 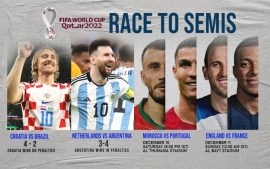