IPL 2022: Ahmedabad IPL franchise retained players – Ahmedabad IPL franchise is all set to announce Hardik Pandya, Rashid Khan and Shubman Gill as their three draft picks ahead of IPL 2022 Auction. But interestingly, Ahmedabad will pay Rs 15 crore each to both Hardik and Rashid while the former is going to lead the side. Shubman will be paid Rs 8 Crore. Follow IPL 2022 Mega Auction Live Updates on InsideSport.IN.

It will be the first time that Hardik Pandya will lead a side in the IPL after Mumbai Indians released him due to poor form and injury issues. 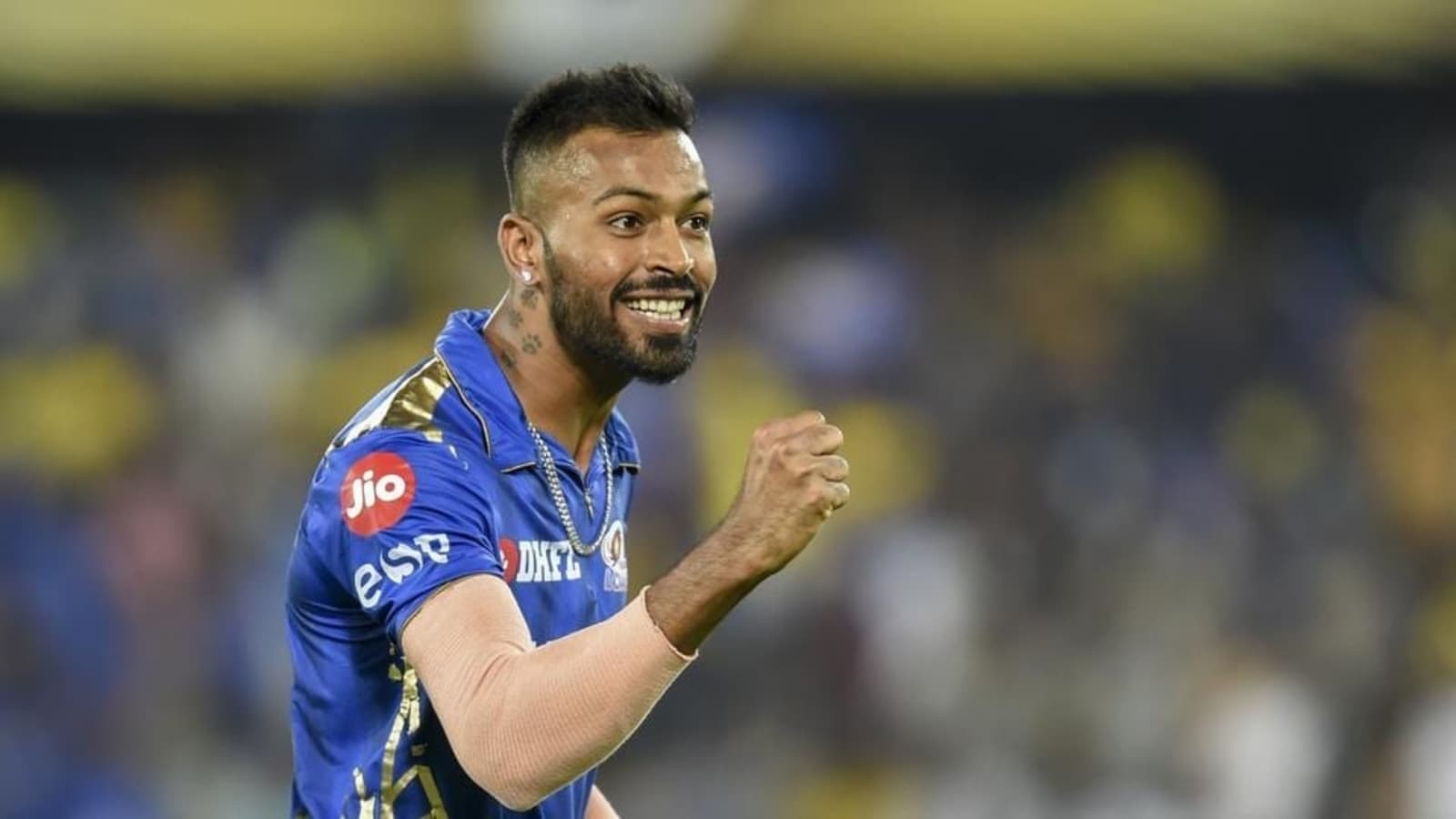 Hardik Pandya – Ahmedabad captain – Hardik was the discovery of Mumbai Indians’ scouts. In 2015, he was picked up by MI for Rs 10 lakh and since then, he has become an important member of the team. With his steady progress, he established himself as the best allorunder of India, scoring 1,476 runs and taking 42 wickets in 92 matches. He was retained by MI for Rs 11 Crore ahead of the 2018 Auction.

For Rashid Khan, it came down to picking between two franchises — Ahmedabad and Lucknow. And he will don the Ahmedabad jersey after getting a significant raise of Rs 6 crore. At SRH, he was earning Rs 9 crore per season but his salary negotiations failed and he was let go. In 76 matches in IPL, he has bagged 92 wickets and is considered the best T20 spinner.

For Shubman Gill, although he wanted to stay at Kolkata Knight Riders, he will switch allegiance to Ahmedabad for a massive hike. In 58 matches, Shubman Gill has scored 1,417 runs at an average of 31.48.

While IPL Governing Council set three slabs for three players for the two new entrants — Rs 15 Cr, Rs 11 Cr and Rs 7 Cr apart from Rs 4 Cr for uncapped, Ahmedabad decided to keep both Hardik Pandya and Rashid Khan on the same bracket of Rs 15 Cr each.

With this, the Ahmedabad IPL franchise has fixed three important positions — opening, all-round option and spinner. However, with the three announcements, Ahmedabad will go above the Rs 33-crore mark. Hence, in the IPL 2022 Auction, they will be left with Rs 53 crore to sign 15 players.