Indian Team for SA: The writings were there on the wall and the curtains have finally fallen on Shikhar Dhawan’s T20I career. India head coach Rahul Dravid voted in favour of testing young bunch instead of going with a tried and tested Dhawan for T20Is with T20 World Cup in mind. Follow IND vs SA Live Updates on InsideSport.IN.

“It was a call that had to be taken sooner or later. He has been a great servant for Team India for the last decade or so. But we have to keep T20 World Cup in mind and get them ready. Rahul wants to have the bench ready for Australia,” a senior BCCI official told InsideSport after the selection meeting. 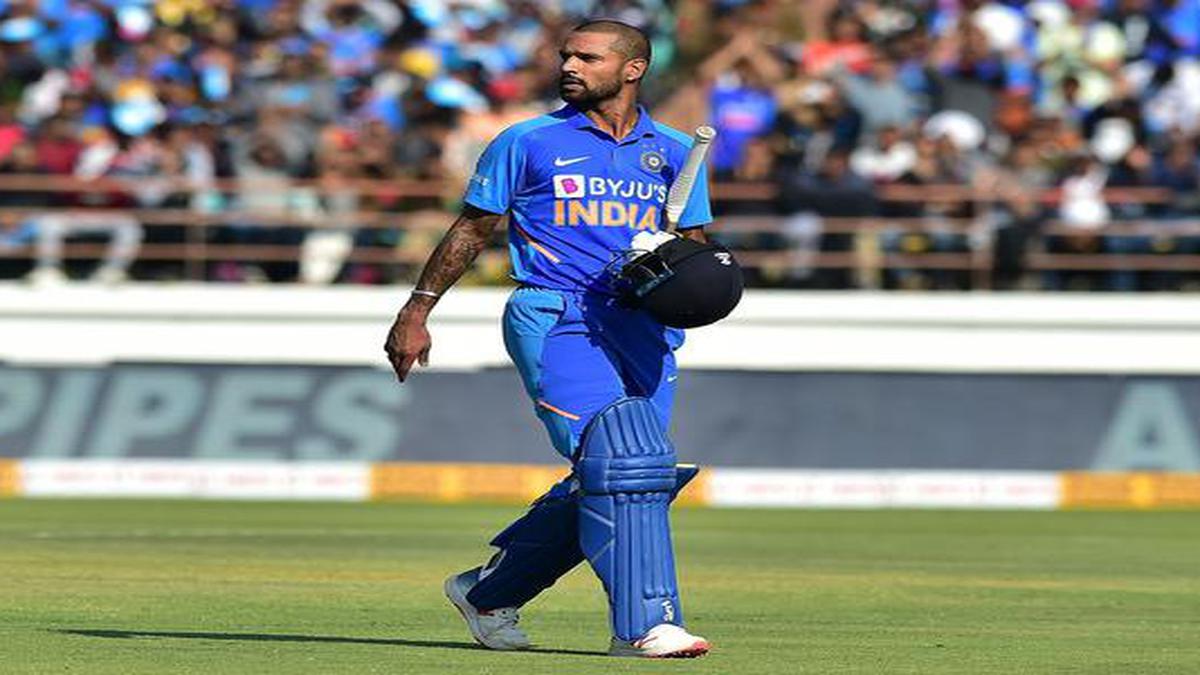 While Shikhar Dhawan was touted to lead the side against South Africa, InsideSport has learnt that Rahul Dravid shot down the idea. He wanted to test the bench strength and give chance to youngsters like Ruturaj Gaikwad and Ishan Kishan instead of going with Dhawan.

However, he will be in plans for the ODI series and the selectors still consider him a valuable contributor in the 50-over format. He is expected to return for the ODI series against England. The squad for that will be announced after the South Africa series.

But in his favour Shikhar Dhawan has done everything he could for a place in the T20 squad.