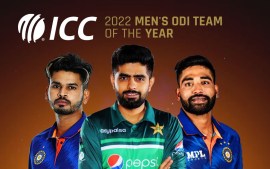 ICC ODI Team of the Year: Only 2 Indians in ICC ODI… 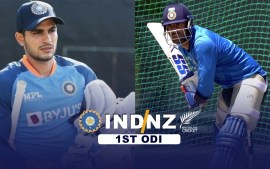 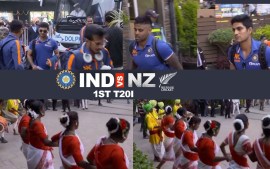 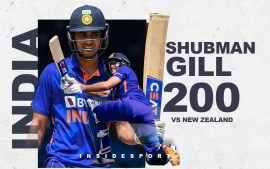 India Playing XI vs BAN – IND vs BAN 1st ODI – Team India’s playing XI against Bangladesh is announced. Rohit Sharma comes back to lead Team India, in place of Shikhar Dhawan who was the stand-in-captain for the tour to New Zealand. Virat Kohli is also back in the XI, after a two-week break post the 2022 T20 World Cup. Washington Sundar, Shahbaz Thakur and Deepak Chahar are all in. Bowler Kuldeep Sen makes his debut. Interestingly, KL Rahul has been assigned the duty to keep wickets for India. Follow India vs Bangladesh LIVE Updates on Insidesport.IN

What a sensational run of form this has been for Maharashtra captain @Ruutu1331! 🙌 🙌

Rohit Sharma and Virat Kohli return to the ODIs for the first time since the tour of England. The duo will reunite with Shikhar Dhawan, forming India’s omnipresent Top 3 in ODIs. Rohit and Virat have not fired off late in the 50-over format. However, given the World Cup on the horizon, the duo would be fighting to get the record straight. 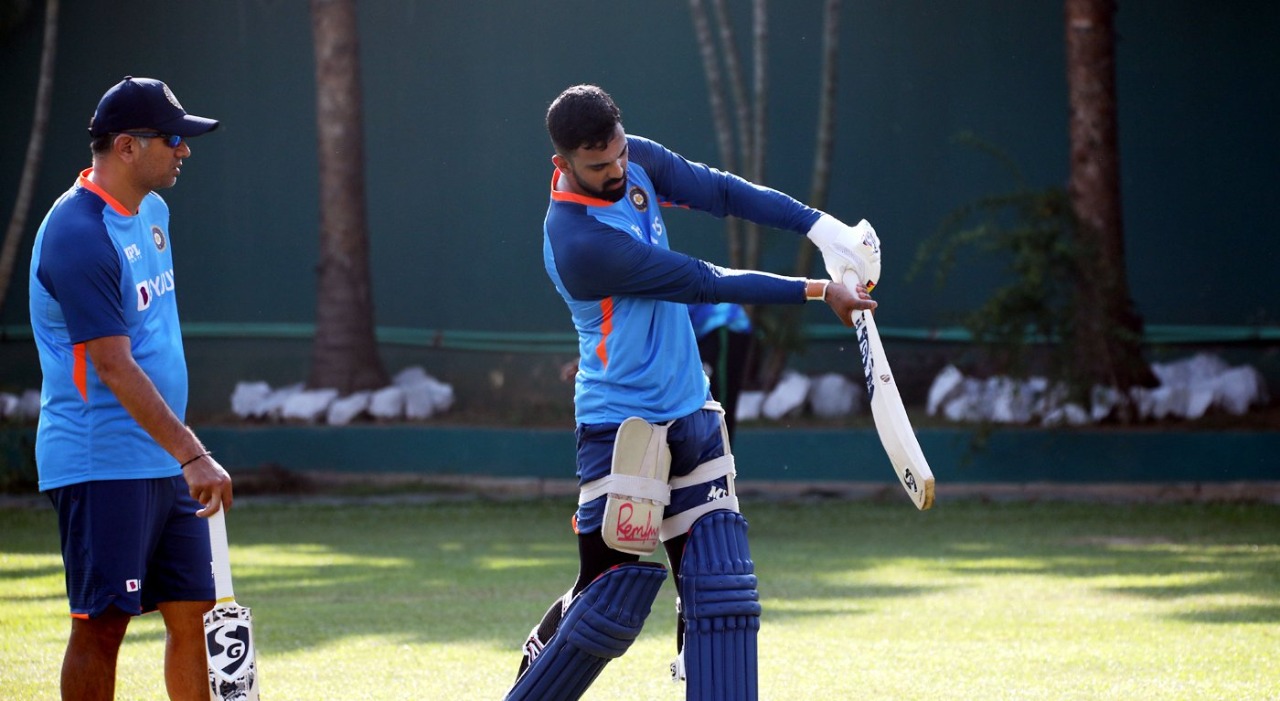 Dhawan meanwhile has been reduced to a one-format player. The left-hander has led India while Rohit and Co focused on the T20s for the better part of 2022. While the veteran has runs under his belt, his strike rate has been questionable. However, the 37-year-old is expected to partner Rohit at the top in Dhaka.

The middle order is where it gets tricky for Rohit Sharma and Rahul Dravid. KL Rahul returns to the ODI set up and the vice-captain will be eyeing one of the spots. despite his recent run of poor form, Rishabh Pant has had a standout 2022 in ODIs. Shreyas Iyer has 6 50+ scores in his last nine innings in the format.

India could potentially fit all three together, but it skews the balance of their side. Should the trio feature, India will have no sixth bowling option in their line-up. The Men in Blue did adopt a similar strategy in NewZealand, but were blown away by Tom Latham and Kane Williamson. However, given the lack of options, India will persist with five bowlers. 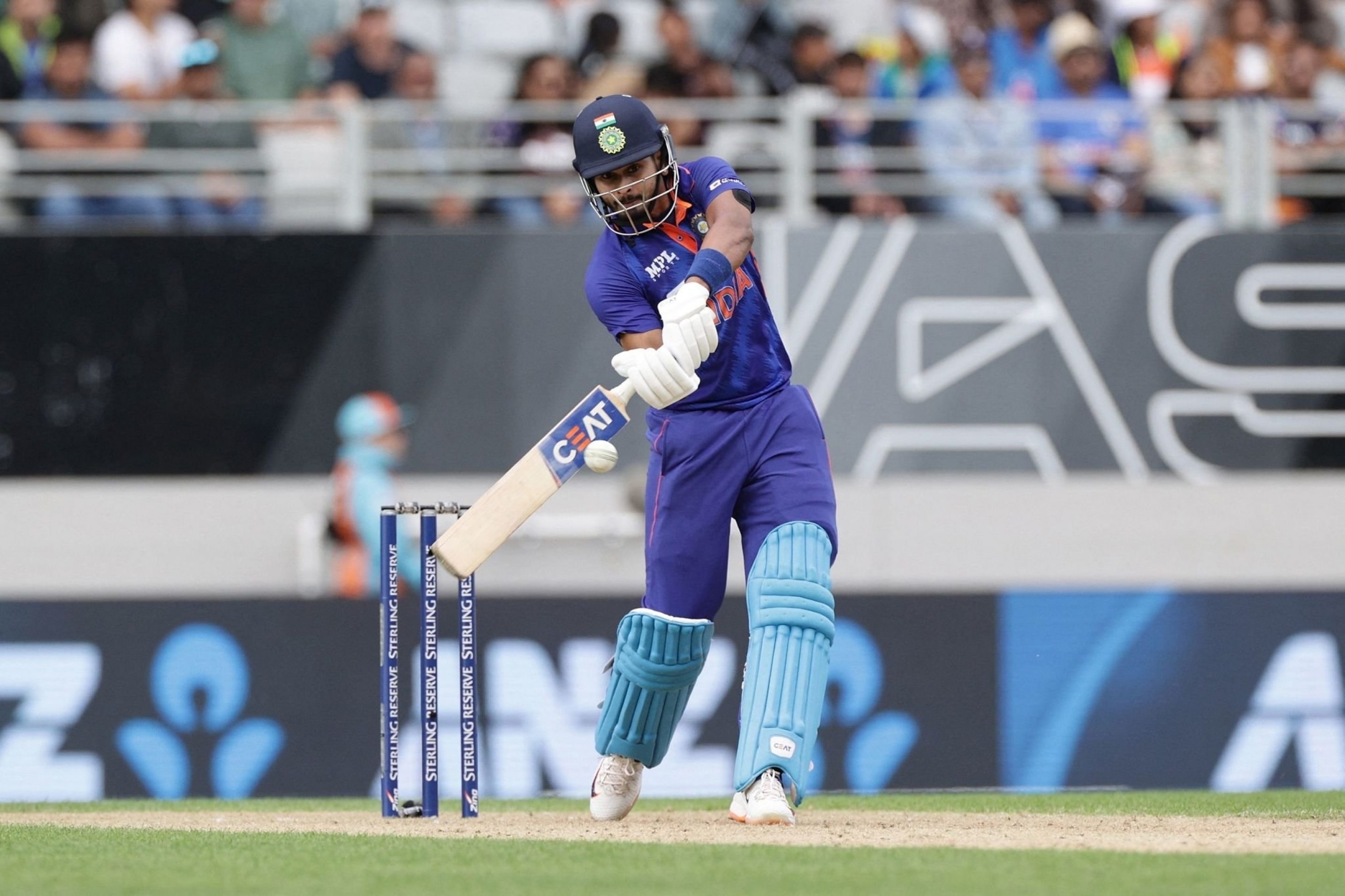 In the absence of Ravindra Jadeja, Washington Sundar is set to get the nod. The TN all-rounder impressed in New Zealand and will be a vital cog at No.7. In the absence of wrist spinners, Axar Patel could double down at 8. RCB superstar Shahbaz Ahmed could also feature in the series, but it is unlikely he gets his debut in the 1st game. 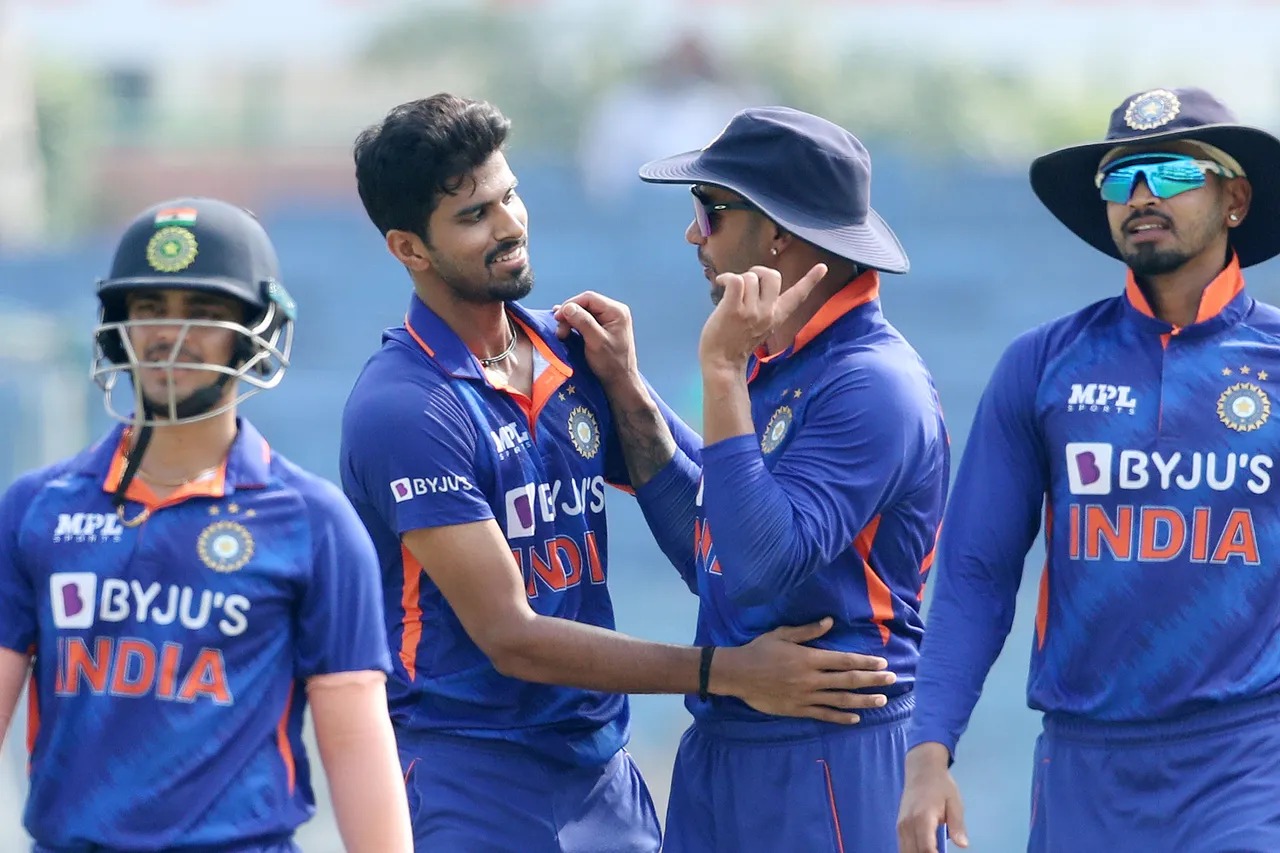 With Mohammed Shami ruled out, Umran Malik will get another go in ODIs. He did impress in New Zealand. Deepak Chahar should retain his place in the team, having displaced Shardul Thakur in New Zealand. Mohammed Siraj also returns to the squad, keeping young Kuldeep Sen out. Umran Malik is likely to start in place of Shami 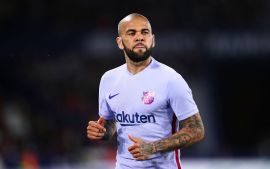 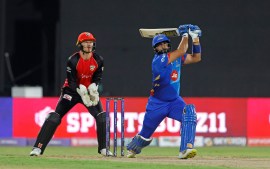