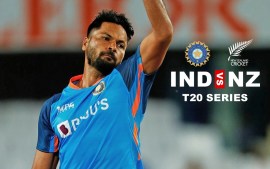 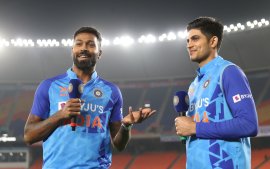 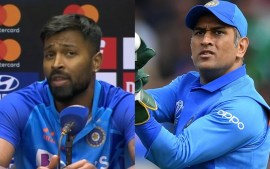 IND vs NZ T20: IPL 2023 – Focus shifts to the T20Is for India as they face New Zealand in the T20 series starting from Friday (January 27). The three matches will be the last three T20Is before the IPL 2023 season, and, hence skipper Hardik Pandya and Rahul Dravid will have three big decisions to make. With World Number one ranking at stake, India needs to plug holes in these departments and try and win the T20 series against Kiwis. But what are the three big decisions to make for Hardik Pandya and Rahul Dravid let’s find out? Follow IND vs NZ Live Updates with InsideSport.IN.

First up Hardik & Rahul will need to sort the opening combinations. With Prithvi Shaw back in the T20 team, it will be interesting to see if the captain-coach duo gives the youngster a look in the playing XI. Second big decision all-rounder spot. Who will play along with Hardik? The third is the KULCHA combination. Will Dravid and Pandya opt to play both spinners? 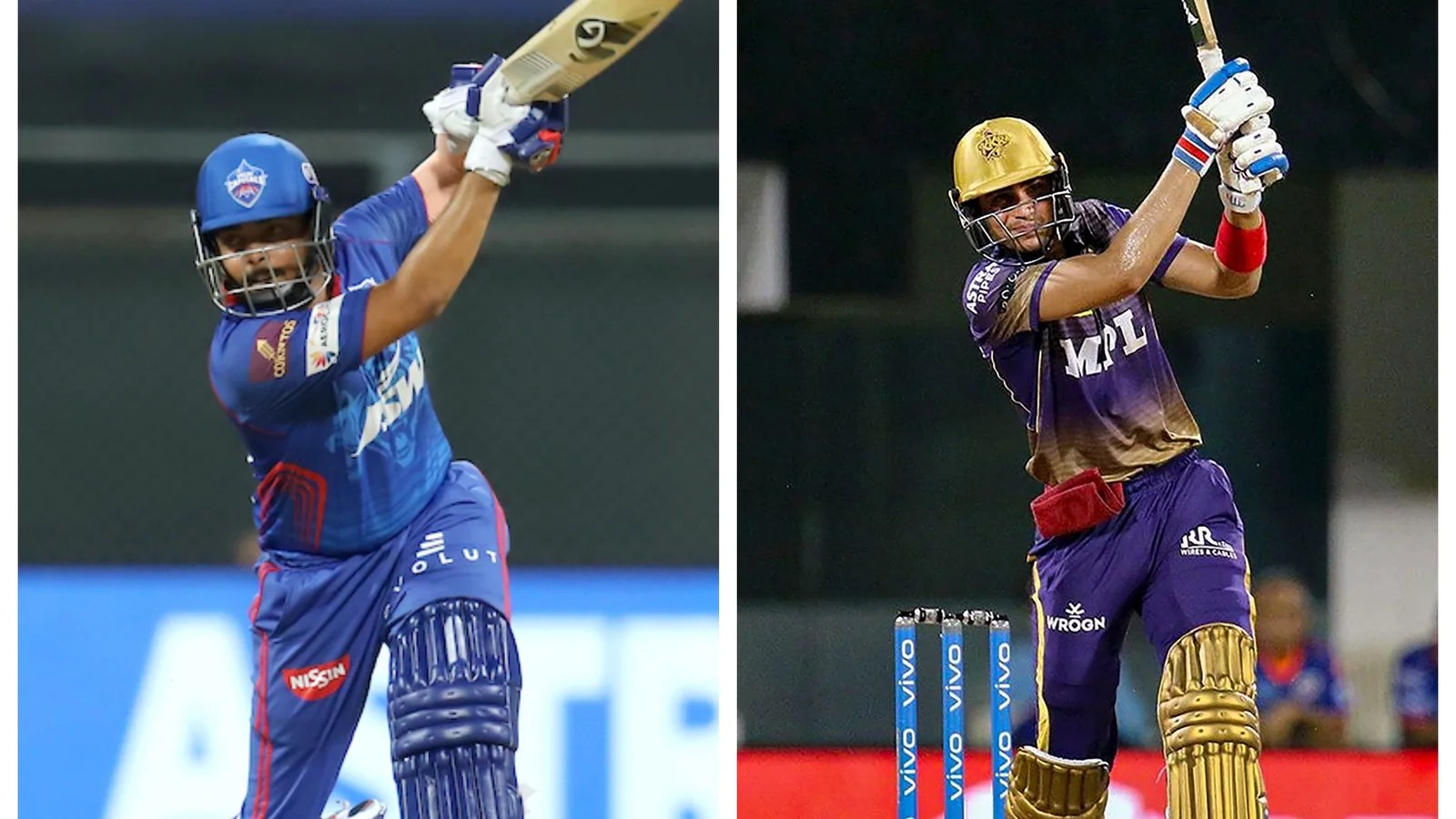 It will be a direct shootout between Shubman Gill and Prithvi Shaw. With Ishan Kishan fixed as one opener, only one slot remains. While Gill was the player of the series in the ODI series against New Zealand, in the T20Is he has failed to live up to the promise. In the three matches, he has scored 46 runs at just over a strike rate of 100. Shaw is more dynamic in approach in T20Is striking runs at a strike rate above 150. The Mumbai batter is in sublime form in domestic cricket as well. Gautam Gambhir feels Shaw should open in T20Is.

“He shouldn’t have been out anyway, as whenever he has got an opportunity, he has given India that kind of an explosive start. He is the right guy. He, Ishan Kishan, and Suryakumar Yadav perfectly fit the template India keeps talking about. Now that you have picked Shaw, persist with him,” Gambhir was quoted as saying on Star Sports. 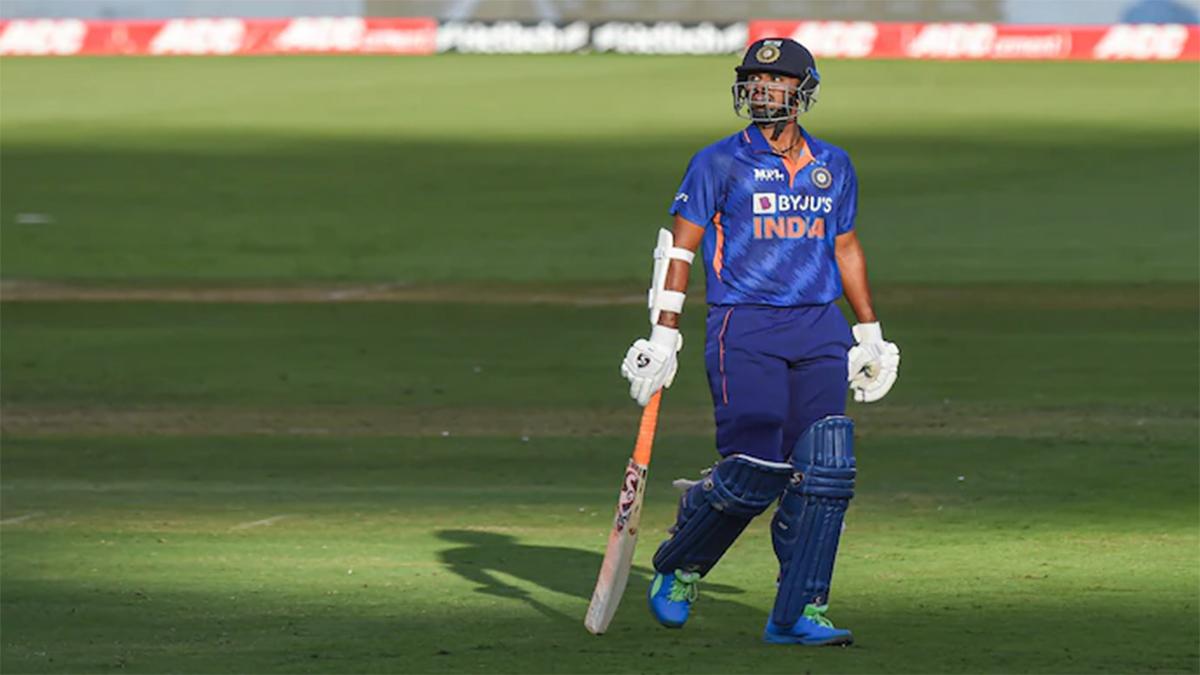 It will be a shootout between Deepak Hooda and Washington Sundar. Both players have grabbed their chances in whatever opportunities they have got. While Sundar is more of a bowling all-rounder, Hooda offers power hitting at death.

India have gone with Sundar ever since he made a comeback in the team during the away series against New Zealand. The off-spinner also offers matchups against right-hand batters. But if India wants to beef up the batting, they can opt for Hooda. 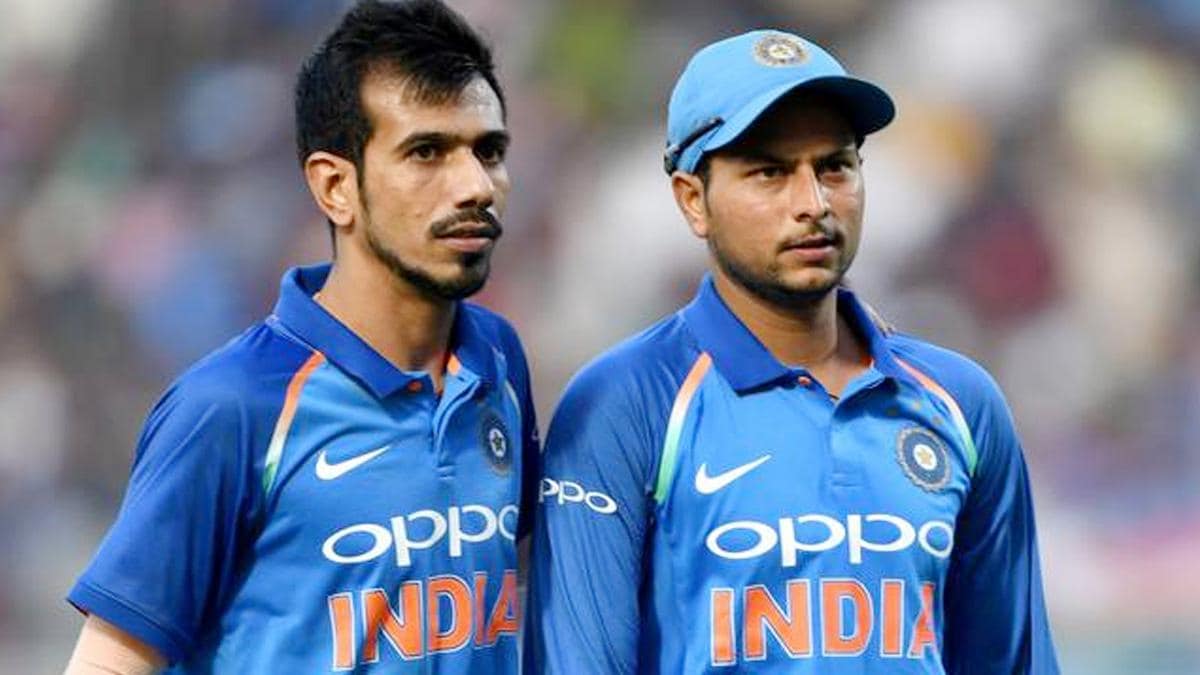 If India opts to go with Kuldeep Yadav and Yuzvendra Chahal, then Washington Sundar and Hooda can’t make it to the playing XI. Over the past year or so, India have made Chahal as their primary spinner in the T20Is. The leg spinner was the highest wicket-taker in T20Is in 2022 and has performed well. However, Kuldeep has also managed to do well in the chances that he has got in white-ball cricket. Kuldeep picked six wickets in the ODI series against New Zealand as was the highest wicket-taker.