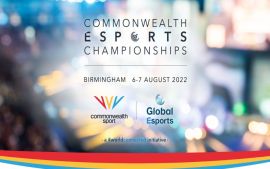 CWG 2022 Esports: When and where to watch Commonwealth Esports Championships LIVESTREAM,… 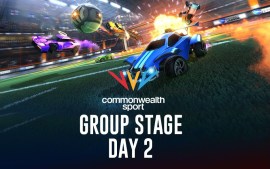 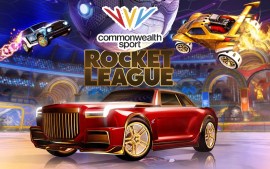 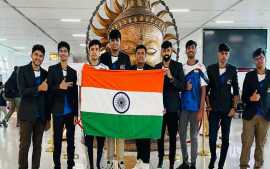 CWG 2022 Esports: How do the Indian Players fare against other nations…

John Cena will be making his debut in the Item Shop on July 28 at 8PM ET. Until then, check out our blog to see everything that will be available in his set.

WWE superstar John Cena drops into Fortnite! Players can purchase the John Cena Outfit, complete with ‘jorts’ and a ‘Never Give Up’ shirt from the Fortnite Item Shop starting July 28.

The outfit will be coming to the Item Shop with more items from the John Cena Set: the WWE Championship Title Back Bling (included with the Outfit), the open-hand Five Digit Slapper Pickaxe, and the U Can’t C Me Emote.

The Fall Guys Summerslam Set has three costume bundles that represent Asuka, Xavier Woods, and WWE icon The Undertake in the Item Shop.

For those picking up the full bundle, players will receive an additional Xavier Woods Emote & Undertaker Victory Celebration. The costume bundles will be available in-Game Store at 5 AM ET on Thursday, July 28th. For future Fortnite updates, follow InsideSport.IN. 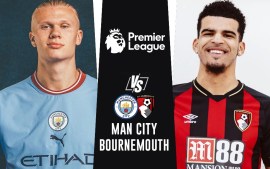