Formula 2: Enzo Fittipaldi horror crash – The FIA confirmed that Formula 2 racers Theo Pourchaire and Enzo Fittipaldi had to be taken to hospital following a crash at the start of the Feature Race on Sunday in Saudi Arabia.

Theo Pourchaire and Enzo Fittipaldi came together as the lights went out for Race 3 at Jeddah, Pourchaire appearing to stall from third on the grid, with his stationary car then hit by Fittipaldi.

Also read: F1: Hamilton reprimanded and Mercedes fined at Saudi GP; Hamilton will start on pole position while Verstappen will start in P3

The pair’s crash led to a lengthy red flag, after which the race was shortened to 20 minutes and one lap. The race then ended prematurely when Guilherme Samaia and Olli Caldwell collided and half points were awarded to all – Oscar Piastri having crossed the finish line first. 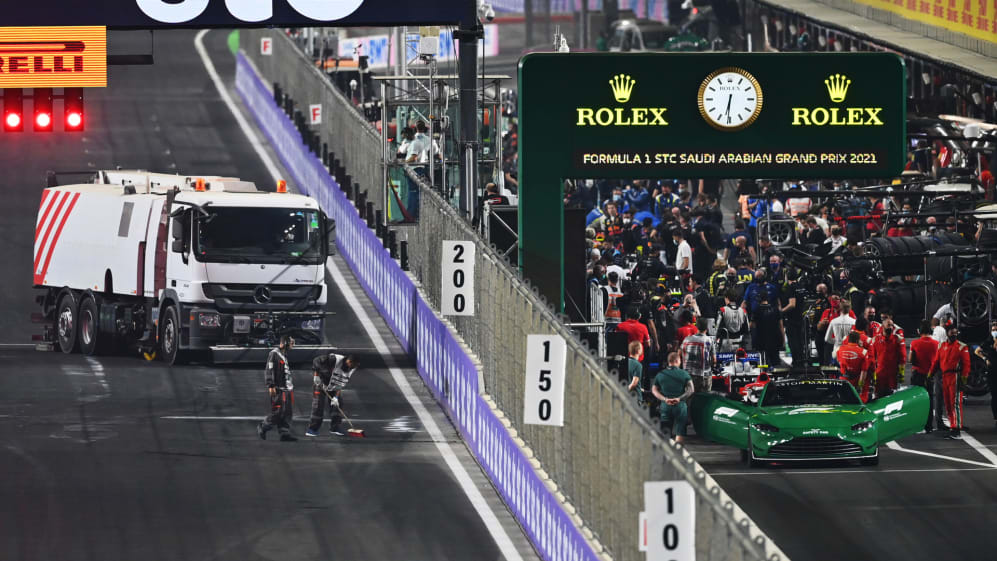 Pourchaire has just given a thumbs up to the crowd as he was loaded into the ambulance, the crowd responded with a huge cheer #F2 #SaudiArabianGP 🇸🇦 pic.twitter.com/NWV8jpd3o6

For more sports news and updates, follow us at Insidesport.IN