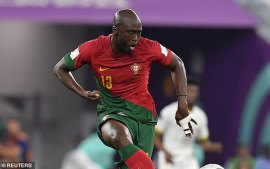 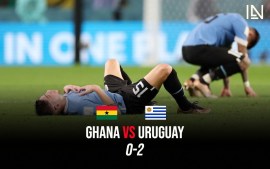 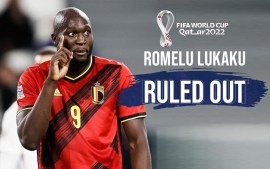 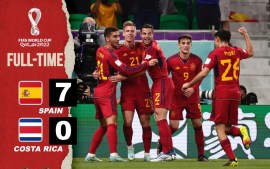 FIFA World Cup – Karim Benzema RULED OUT, France FIFA WC Squad: Karim Benzema has formally withdrawn from the Qatar 2022 FIFA World Cup due to a thigh injury. This is a big setback for the defending champions France who were relying on the Real Madrid striker to deliver the goods inside the box in Qatar. This will be the third consecutive World Cup that Benzema will miss. Olivier Giroud, who is just three goals shy of surpassing Thierry Henry as France’s all-time leading scorer, will start in place of the Real Madrid forward. CHECK FIFA World Cup 2022 LIVE and FIFA WC Opening Ceremony LIVE Updates with InsideSport.IN

The dangers of participating in a winter WC are being demonstrated by the current Ballon d’Or winner. As Benzema’s body did not get enough time to recover from the previous season. 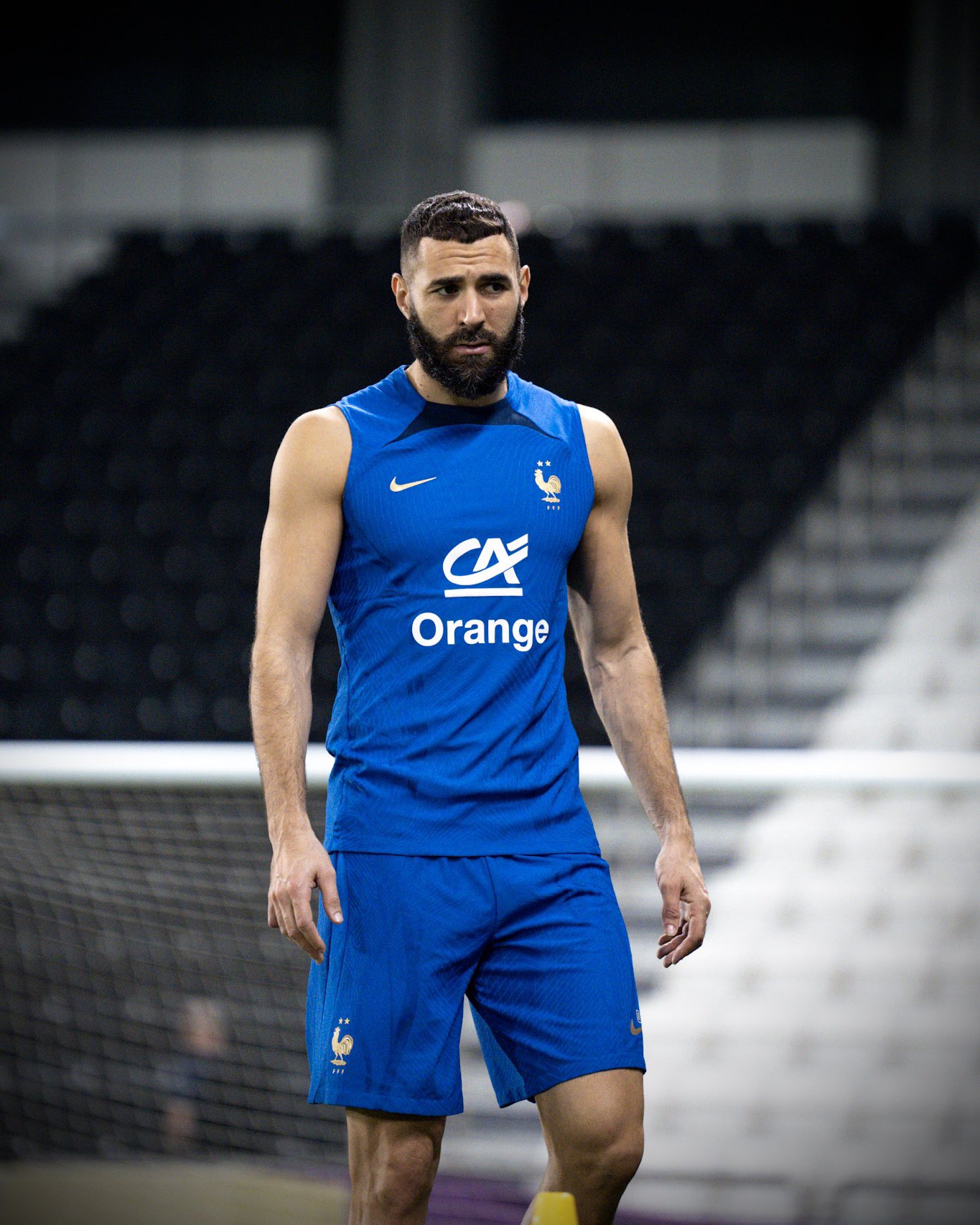 Karim Benzema was forced to cut short the training session at the Jassim bin Hammad Stadium with France after feeling pain in the quadriceps of his left thigh.

He went for an MRI at a hospital in Doha, which unfortunately confirmed a femoral right injury, which will require a three-week recovery period.

After exchanging words with Dr. Franck Le Gall and then the Real Madrid striker, coach Didier Deschamps has recorded the forfeit of Karim Benzema for the World Cup.

“I am extremely sad for Karim who made this World Cup a major goal. Despite this new blow for the France team, I have full confidence in my group. We will do everything to meet the immense challenge that awaits us,” said the national coach.

Karim @Benzema has pulled out of the World Cup with a thigh injury.

The whole team shares Karim’s disappointment and wishes him a speedy recovery💙#FiersdetreBleus pic.twitter.com/fclx9pFkGz

The 34-year-old Benzema was already scheduled to miss France’s opening match against Australia.

Paul Pogba and N’Golo Kante, who are both injured, will also not play for France. 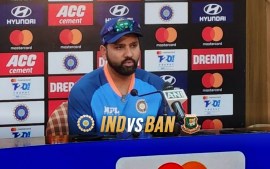