F1 Canadian GP: Lewis Hamilton declared his car to be undrivable after what he called the worst Montreal experience of his career in Friday’s practice for this weekend’s Canadian Grand Prix. Follow F1 Canadian GP LIVE updates on InsideSport.IN

Also read – F1 Canadian GP Live: When and where to watch Canadian GP 2022 Live Broadcast in your country, India 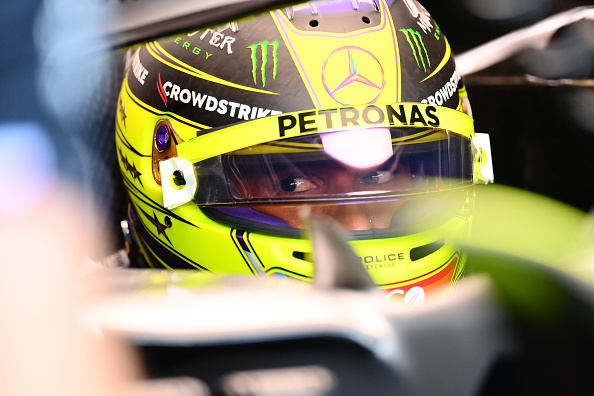 The seven-time world champion, who claimed his maiden Formula One victory at the Circuit Gilles Villeneuve in 2007 and has triumphed a record seven times at the track, managed a smile after finishing 13th in second practice.

But, he admitted, the Mercedes car he has struggled with this season is “here for the year” and unlikely to change or be improved sufficiently to bring an upturn in form or results.

“It is what it is,” he said. “This is not the Montreal I know and love and this is the first and worst time in the years that I have been coming here.”

He said that he and team-mate George Russell, who was seventh, had gone in opposite directions with radical set-up proposals to improve performance, notably the phenomenon of “porpoising” and bouncing that has left them both with acute back pain this season.

The team’s chief technical officer James Allison was at the Circuit Gilles Villeneuve on Friday to help Mercedes find a solution to their problems. 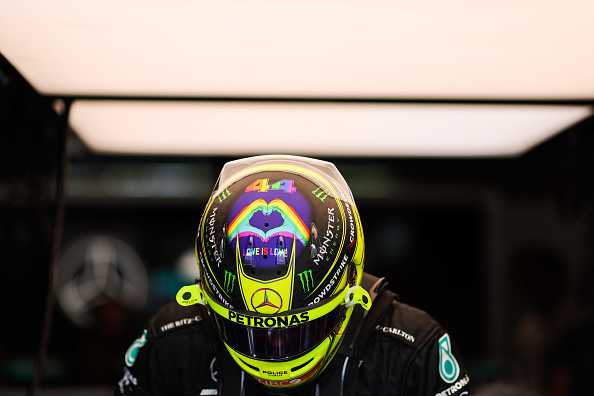 “This is what we’ve got and we have to do what we can,” said Hamilton. “This is it for the year.”

He laughed as he described the experience of driving his car as it bounced, jumped and moved around on the track.

In the closing minutes, with a new floor fitted, he told the team “this car is now undriveable”.

Hamilton said also that he felt relieved to have completed the day without more serious physical concerns after suffering acute back problems last Sunday in Baku.