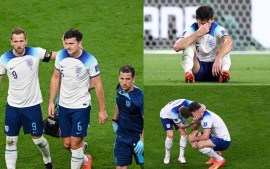 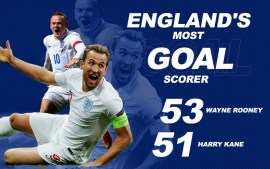 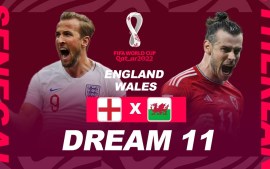 Europa League LIVE : Arsenal vs PSV : Thursday’s Europa League group game between Arsenal and PSV Eindhoven has been postponed due…

“This is due to the severe limitations on police resources and organisational issues related to the ongoing events surrounding the national mourning for Her Majesty Queen Elizabeth II,” UEFA said. UEFA added that a new date will be communicated in due course. 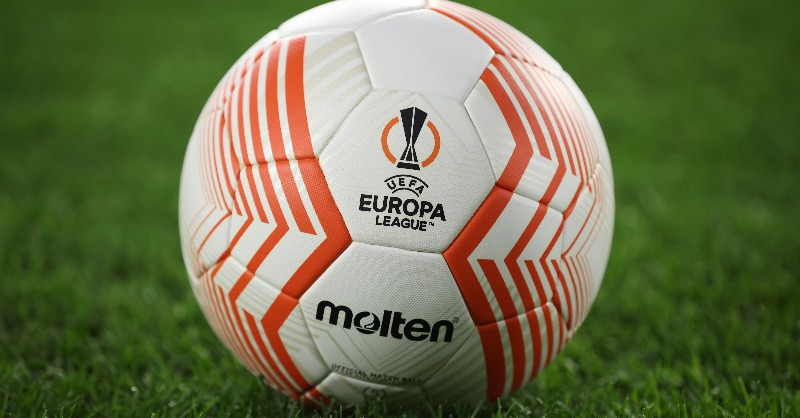 The Queen died aged 96 last week, which led to a raft of postponements across different sports in Britain over the weekend, including Premier League and English Football League (EFL) games.

However, the EFL, which manages the three divisions below the Premier League, said that matches will return as scheduled from Tuesday while the Premier League resumes this weekend. Midweek Champions League games in England are also going ahead but Scottish side Rangers’ home game against Napoli on Tuesday was also rescheduled for Wednesday for similar reasons. 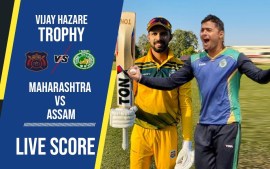 IND vs NZ LIVE SCORE: NewZealand on TOP as India 6 down,…