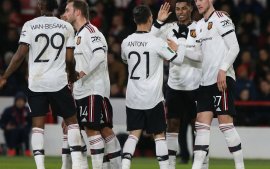 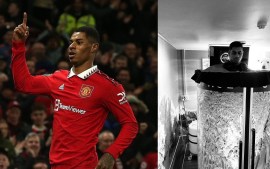 England vs Wales HIGHLIGHTS – FIFA World Cup 2022 – ENG 3-0 WAL – A comfortable and dominating 3-0 win was enough for England to secure the Last 16 berth. With his win, England knocks out neighbours Wales from the FIFA World Cup. Marcus Rashford scored a stunning brace to secure all 3 points from the match. A brilliant freekick followed a simple finish from Phil Foden as England ran riot. Rashford then made it 3-0 late in the game. Check Latest FIFA WC Points Table & Watch England Wales Highlights with InsideSport.IN

England marched into the last 16 of the World Cup as Group B winners after Marcus Rashford’s double and a Phil Foden strike justified their first starts of the tournament in a 3-0 hammering of an outclassed Wales on Tuesday.

Wales, who needed an unlikely four-goal victory in a fixture they had not won since 1984 to reach the knockout rounds, defended deeply and frustrated England in a subdued first half at the Ahmad bin Ali Stadium.

But they caved in after the break as Gareth Southgate’s side, who will face Senegal in the next round, took their goals tally in the group to nine. Wales could have reached the last 16 with a victory if the match between Iran and the United States ended level but any hope of that scenario unfolding evaporated rapidly once Rashford smashed home a free kick five minutes after the break.

A minute later Manchester City’s Foden, another of the four changes Southgate made to his starting lineup, converted from close range after a fine low cross from Harry Kane.

Wales, whose talisman Gareth Bale was substituted at halftime having made no impact, looked crestfallen as their first World Cup for 64 years fizzled out. 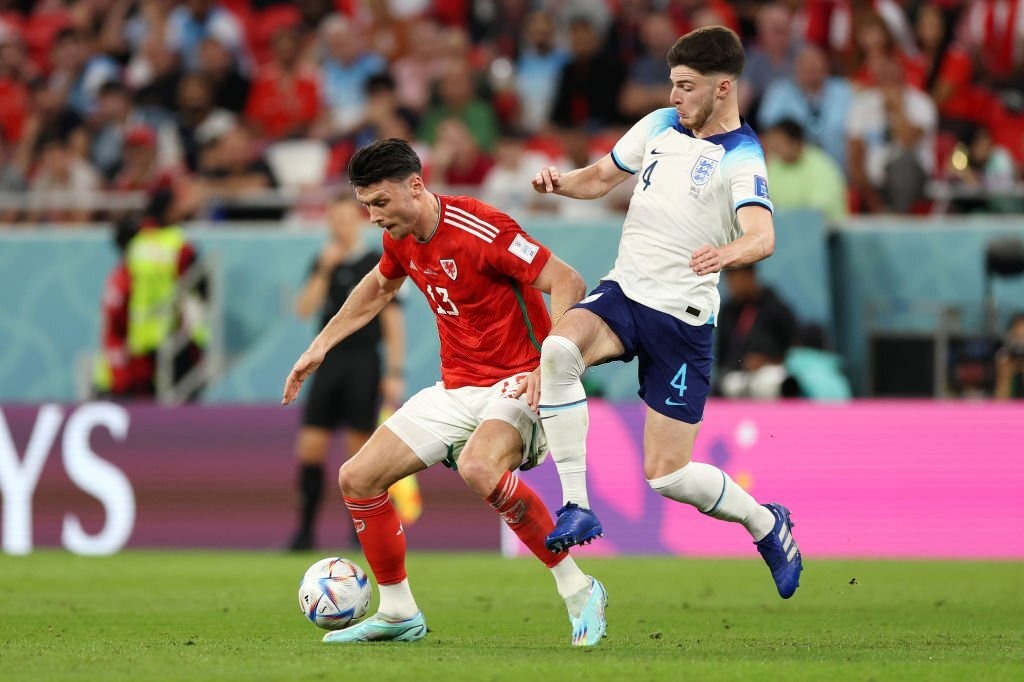 England continued to dish out the punishment though and Rashford made it 3-0 with a surging run in from the right before shooting through a crowd and past Ward legs in the 68th.

Manchester United’s Rashford, whose place in the squad was uncertain a few months ago after he struggled with form and injuries, now has three goals in the tournament.

England hit three and finish top of Group B 🏴󠁧󠁢󠁥󠁮󠁧󠁿

England’s 0-0 draw with the United States had brought them back down to earth after an opening 6-2 rout of Iran.

But they will go into their last-16 clash with Group A runners-up Senegal full of confidence.

For Wales, their return to the World Cup stage has been all too brief for the fans who were given little to cheer in their three matches as they finished bottom with a solitary point.

(With inputs from Reuters)