The end of tour report according to the publication is developed by none other than team’s managing director Ashley Giles.

What does the Report Expose? According to the report there is drinking culture developing among players and backroom staff.

The report says, with bubble life at times restricting the movement of the tourists, alcohol was more readily available than usual at the team’s various hotels — and that placed a premium on making the most of the occasional night out.

The report says members of the coaching staff are understood to have been drinking as heavily as the players. 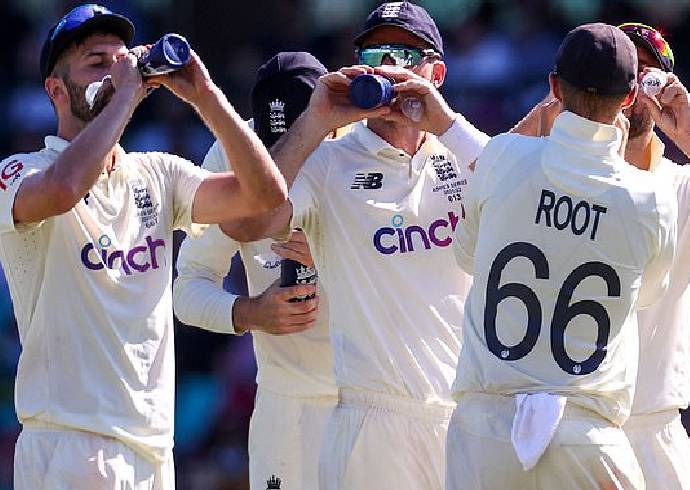 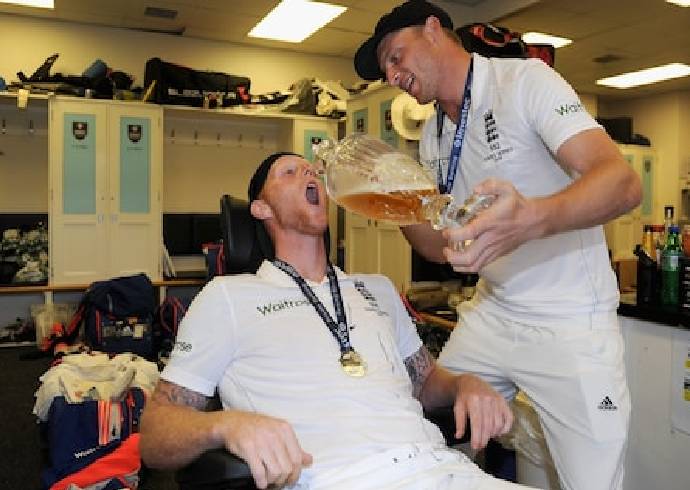 Report exposes another startling revelation around fitness of some of the England players.

According to the report, one of the player reportedly rejected participating in a standard fitness test, and accused management of fat shaming him.

“One player refused to take part in the skin-fold test – a gauge of body fat – and, when pressed, accused England of trying to fat shame him. The test was never carried out,” The Telegraph’s Nick Hoult wrote.

“Fitness levels clearly dipped for some players, who started the tour in good shape but appeared to let that side drift as the tour went on.”

Ollie Robinson, arguably England’s most reliable bowler this series is one such player who has questions raised surrounding his fitness.

Will Coach Chris Silverwood Removed? For his part, Silverwood has insisted he wants to stay on as England head coach.

A decision on Silverwood’s fate can be made before the England’s Test team leave for a three-match series in the Caribbean towards the end of February.

England’s Dimal Test Performance: Since beating India at Chennai last February, England have lost 10 Tests out of 14 and won only one.

This is England’s test team’s worst performance for 25 years.