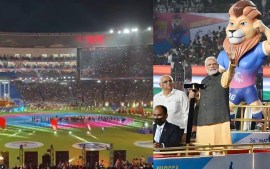 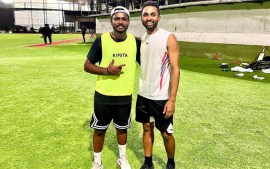 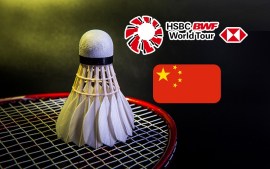 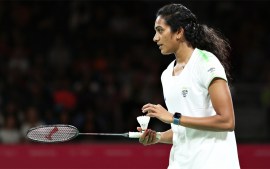 With PV Sindhu missing out with an injury, all the eyes are now on Lakshya Sen as the 20-year old gears up to play his second World Championship. In his maiden appearance at the tournament last year, Lakshya went on to make a podium finish as he bagged the bronze medal after a semifinal finish where he lost to compatriot Kidambi Srikanth.

From then on, Lakshya has had a terrific season where he won the Indian Open title and finished as runner-up at the German Open and the All England Championship. His performances made him break into the top 10 in the world rankings and he is now the highest-ranked Indian male in singles. He suffered a shoulder injury just ahead of the Commonwealth Games but he has recovered completely as he went all the way to win the gold medal at the Commonwealth Games.

He enters the World Championship as the ninth seed and is placed in a tough draw that has World No.2 Kento Momota. fifth seed Lee Zii Jia and also his compatriots Kidambi Srikanth and HS Prannoy.

World No.13 Kidambi Srikanth became the first-ever Indian male to win a silver medal at the World Championships as he finished as runner-up in last year’s edition. However since then, Srikanth’s form has dipped in 2022. He suffered Covid during the start of the year and made a comeback at the German Open, where he managed to reach the quarterfinal. He also finished as semifinalist at Swiss Open and Korea Open but a title has eluded him this year. He played a crucial role in India’s Thomas Cup winning campaign by remaining unbeaten in the tournament. Since then he failed to go past the second round at Thailand Open, Indonesia Open and Singapore Open. He managed to win the bronze medal at the recently concluded Commonwealth Games and hopes for another podium finish at World Championships. He is placed in a difficult quarter.

HS Prannoy is a man in form at the moment. He has had a good year so far by finishing as runner-up at Swiss Open and having reached the semifinal at Indonesia Open and Malaysia Masters. His performances made him enter the Top-20 in the World rankings. He also played a stellar role in India’s Thomas Cup winning campaign and now looks poised to challenge his rivals and finish on the podium in the upcoming tournament. Last year, he made it to the quarterfinals in the tournament. He is placed in the same quarter that has Kidambi Srikanth and Lakshya Sen.

After the withdrawal of PV Sindhu, Saina Nehwal becomes the top-ranked Indian in Women’s Singles in the tournament. Nehwal is also the most experienced player as she has won a silver and a bronze medal in the prestigious tournament. Saina is however not at her best of form and hopes to have a good outing in the upcoming event. She is unseeded in the tournament and faces Hong Kong’s Cheung Ngan Yi in the first round. 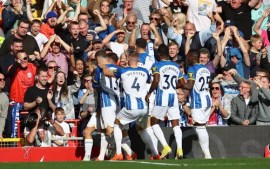 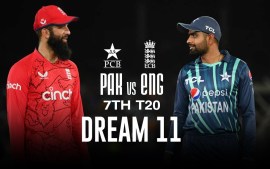 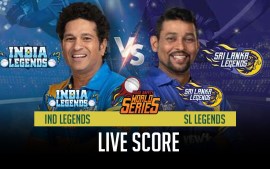