Battlefield 2042 becomes the worst-rated game ever on Steam 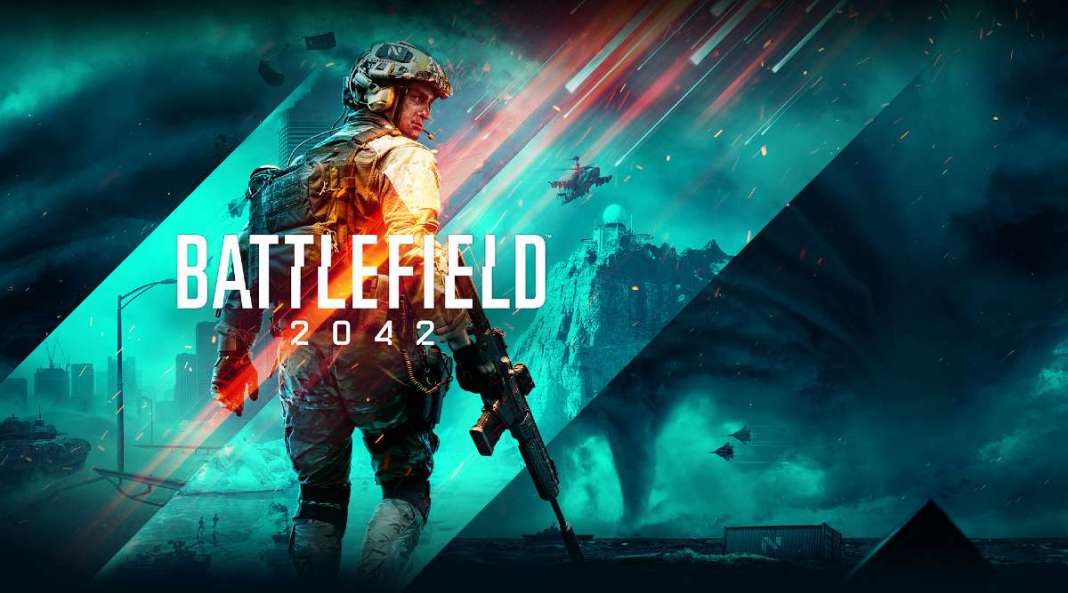 Battlefield 2042worst-rated game:  To say that Battlefield 2042 was one of the most anticipated game releases this year wouldn’t be an exaggeration. But, unfortunately, on the contrary, it’s recent release hasn’t gone well at all, with mostly negative reviews at the game’s actual Steam store page. The developers behind the game, DICE, are however hoping that they can turn around the situation with updates and fixes. According to a recent overall review by Forbes via the Steam250 website, Battlefield 2042 has already found its way into the league of the bottom ten worst-reviewed Steam games of all times. At present it has a below-par score of 26%, and holds the 8th position. Of the somewhat fourty thousand reviews on Steam, Battlefield 2042 has only around 9600+ positive reviews. 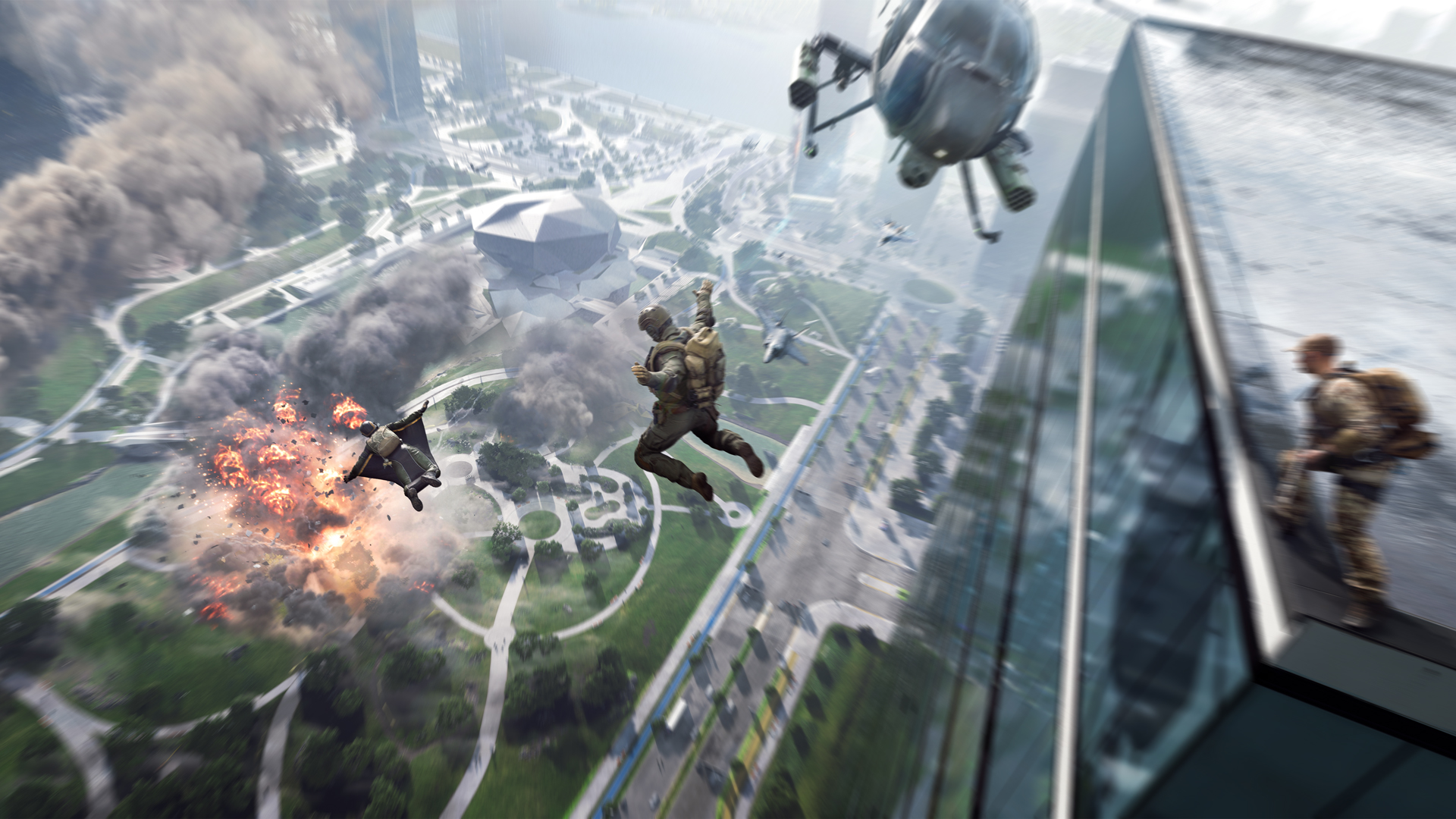 Battlefield 2042worst-rated game: The game lacks a number of promising features including no single-player, general chat, server browser, and many more. DICE and EA’s promised futuristic military shooter looked like it was set to be the first truly “next-gen” FPS, with huge online matches and massive dynamic maps. But users have commented that maps are ‘too big’, which supposedly kills game time. Teaming up with friends and fellow gamers is another setback in the game’s development, as reviews fill in with players complaining about mismatches in teaming and inability to join the same game. Broken vehicles, bad hitboxes, choppy PC performance, glitches in bullet rendering and accuracy are some of the most common turn-offs for most of the players. 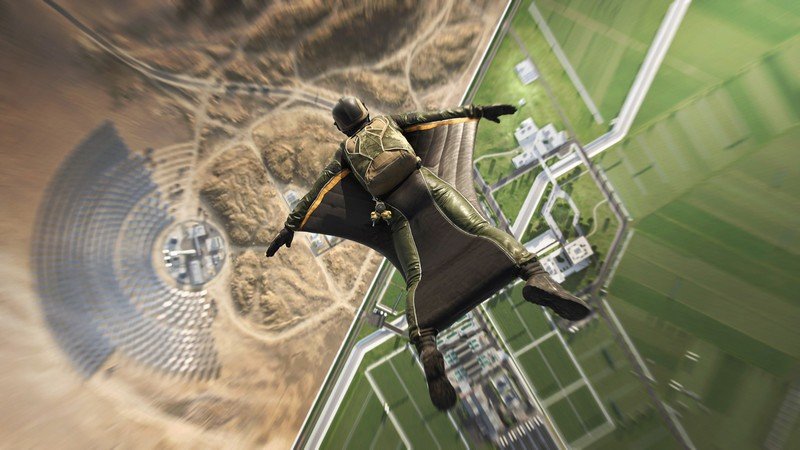 While it can be very much expected that DICE and EA will work rapidly to improve Battlefield 2042 across all platforms, the most recent one day patch wasn’t of much help either. Perhaps, in a few months or by the arrival of the new year, after some big updates, Battlefield 2042 might be able to improve its Steam reviews. But for now, it remains as one of the worst-reviewed games in Steam history.