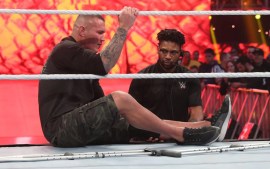 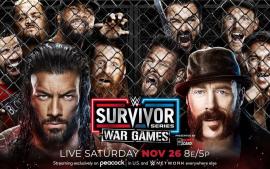 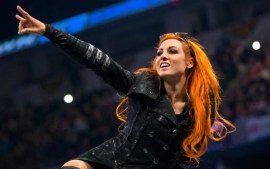 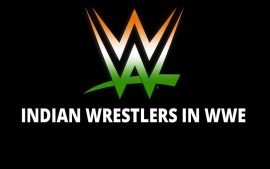 There are some possible spoilers for the Premium Live Event on Saturday, Nov 26th. Betting Odds for the Survivor Series 2022 is out with some game-changing winners. Recently, BetOnline released the bettings odds for Saturday’s PLE. 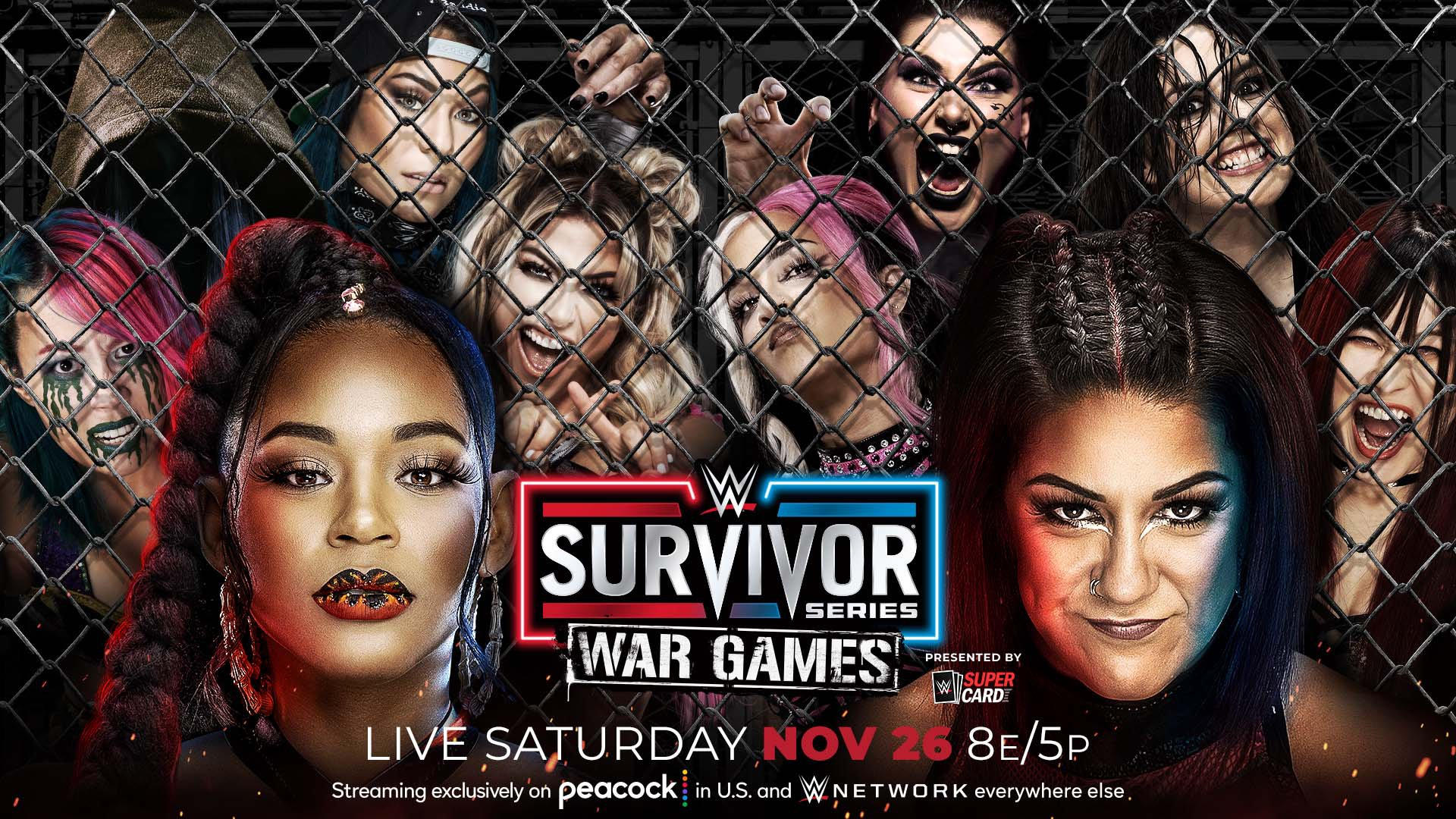 The Bloodline is slightly favored to win the match against the Brawling Brutes, Drew McIntyre and Kevin Owens.

Ronda Rousey is highly expected to win the match retaining her title against Shotzi.

Finn Balor is the underdog in this matchup and he is expected to gain a loss.

Seth is the favorite the win the match retaining his title. Meanwhile, Bobby Lashley is the underdog in the match alongside Austin Theory. However, Theory has a greater chance than Lashley to win the title.

Team Bayley is the favorite to win the WarGames match.

WWE Survivor Series will commence live from TD Garden in Boston, Massachusetts on Saturday, November 26th. In addition, WWE has also announced a post-Survivor Series Press Conference for the show.

Whom do you pick as your winners at Survivor Series WarGames? Tell us in the comments.