Although Sasha Banks and Naomi made a bold move by walking out, WWE didn’t react much to it. Instead, WWE took harsh actions against the tag team champions.

On the recent episode of Friday Night SmackDown, WWE commentator Michael Cole announced WWE suspended Sasha Banks and Naomi indefinitely due to their walkout from WWE. Further, he added a future women’s tag team tournament to be held in upcoming weeks to crown the new women’s tag team titles.

Sasha Banks and Naomi have been suspended indefinitely. There will be a future tournament to crown the new WWE Women's Tag Team Champions. pic.twitter.com/8xhJe0l5bV 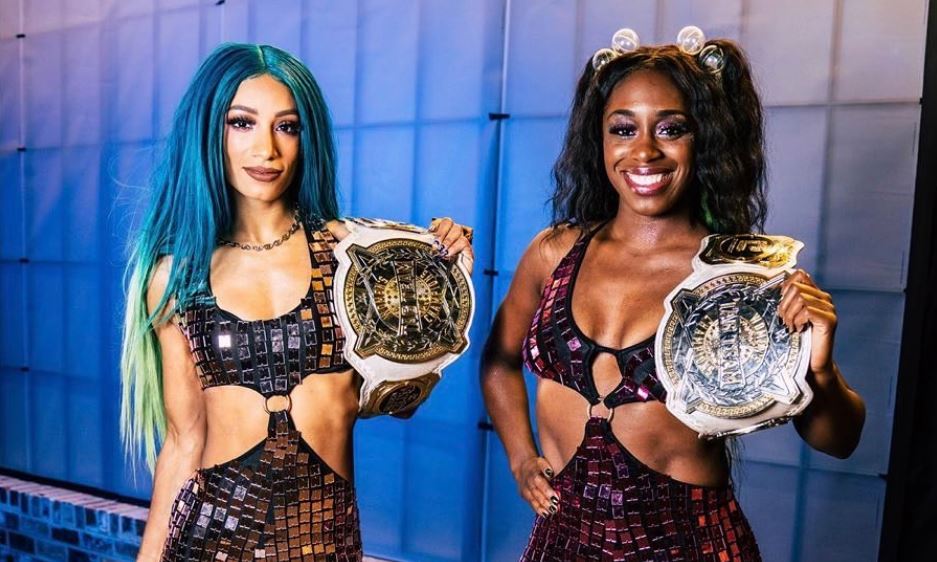 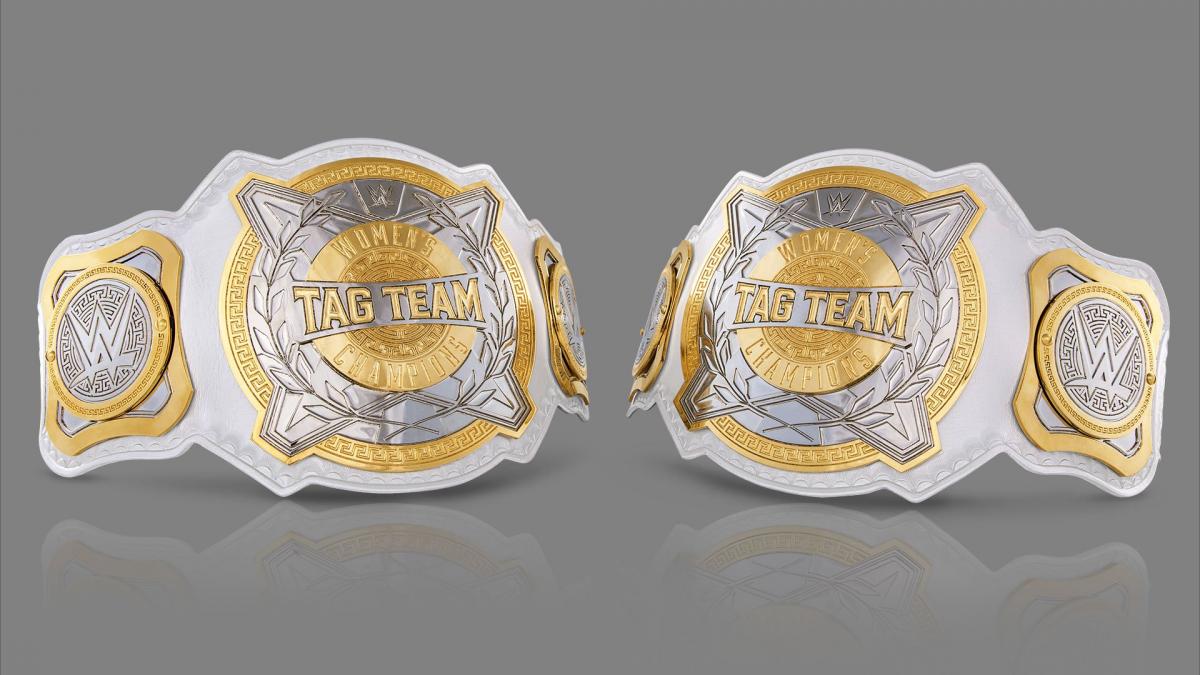 Do you agree with WWE’s decision to suspend Sasha Banks and Naomi? Tell us in the comments.