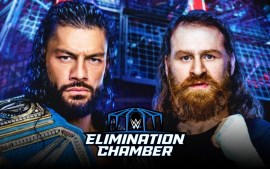 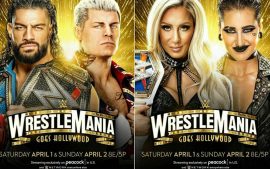 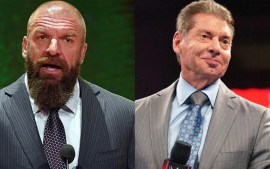 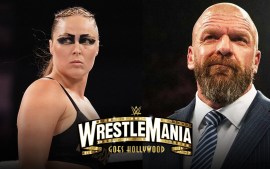 WWE Royal Rumble 2023 Roman Reigns vs Kevin Owens Height, Weight, Wins, Titles, Signature moves and more comparison: As Royal Rumble 2023 is approaching rapidly two names are constantly hitting the limelight and they are none other than Roman Reigns and Kevin Owens. With several speculations going on regarding who might be the possible winner at the Royal Rumble 2023, among the two. Let us know both the WWE stars in detail. Check Out. Follow WWE News and Updates with InsideSport.IN

While the fans are continuing their speculation regarding the possible win, here is the entire list of comparison among the two stars.

Roman Reigns stands tall at 6’3” while the height of KO is 6 ft. Thus, the Tribal Chief is a tad bit taller than Owens.

Roman Reigns is extremely popular for his signature move spear and superman punch, while Kevin Owens is admired for his famous stunner and pop-up powerbomb.

Both the WWE stars are Millionaires. The net worth of Kevin Owens is $3 million while that of Roman Reigns is $15 million.

When in comes to the list of honor and recognition, both the stars have bagged a number of accolades to their name.

Thus, as of now Roman Reigns have bagged one Royal Rumble win and Kevin Owens is yet to achieve his first win. So let us see what is going to happen at the upcoming Royal Rumble. 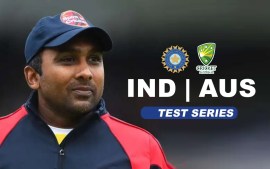