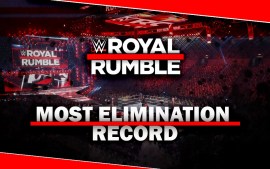 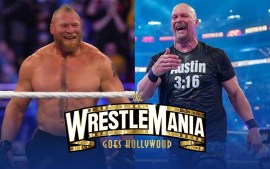 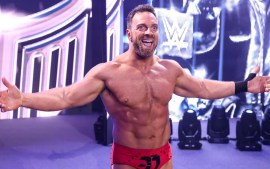 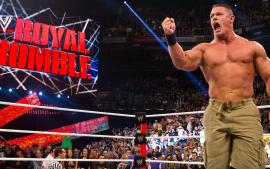 WWE News: The Undertaker WWE: The Phenom is arguably the greatest wrestler to ever step foot in a WWE ring. He has…

WWE News: The Undertaker WWE: The Phenom is arguably the greatest wrestler to ever step foot in a WWE ring. He has one of the most memorable careers in WWE history which includes being the world champion on 7 occasions. Follow WWE News and Updates with InsideSport.IN

Apart from his championship reigns, the Undertaker is known for his WrestleMania streak which ended at WrestleMania 30. The Phenom went 21 matches unbeaten at the grandest stage of them all before the Beast Incarnate Brock Lesnar pinned him with an F5. Though the result came as a shock to many, Brock Lesnar turned out to be a worthy man to end the phenomenal WrestleMania run.

The Undertaker and Kane looked back at the match in a documentary titled The Brothers of Destruction, where the latter asked his brother about his thoughts on the bout. The Undertaker explained that Vince McMahon changed his mind pretty late about finally ending the streak.

I got to the arena that day and I was going over, Right. We had gone back and forth and when I showed up I was going over and through the course of the day, Vince came to me and said, he changed his mind. And I was like, okay? I said, well, I don’t think Brock needs it, but at the end of the day, it’s your show, it’s your call.

If you’re sure about it, that’s what we’ll do. And that’s part of the business, obviously. That’s what we do. I thought there would be somebody like Roman. I think Roman would have been fine.

Wrestlemania 30 is one of my favorite ones

WWE News: The Undertaker was inducted into the Hall of Fame Class of 2022

The Deadman entered the WWE Hall of Fame earlier this year. This year’s show is considered the greatest Hall of Fame ceremony of all time due to the Undertaker’s inclusion into the prestigious class of wrestlers.

The Phenom was inducted into the class of 2o22 by none other than former CEO of WWE Vince McMahon. We have seldom seen the Undertaker getting emotional but at the HOF ceremony he broke down in tears. He uttered the word “Never say Never” before making his way out.