WIMBELDON 2022 LIVE Day 6 – Swiatek & Tsitsipas Beaten: Rafael Nadal played his best game of the season so far as he sailed past Lorenzo Sonego in straight sets to enter the fourth round at Wimbledon on Saturday. However fans were in for a day of upsets as Iga Swiatek’s 37-match win streak came to an end as she suffered 6-4, 6-2 defeat against Alize Cornet. Coco Gauff too bowed out from the third round as she was defeated in three sets by compatriot  Amanda Anisimova. Later in the day unseeded Nick Kyrgios ousted fourth seed Stefanos Tsitsipas from the third round.  Follow Wimbledon LIVE with InsideSport.IN

Alize Cornet defeated Iga Swiatek 6-4, 6-2 in the third round of Wimbledon, ending the World No.1’s remarkable win streak at 37 matches. The victory puts the 32-year-old Frenchwoman into the Round of 16 at Wimbledon for the first time since 2014.

Cornet’s victory over Swiatek is her first complete-match win over a reigning World No.1 since notching a similar result in the third round of Wimbledon in 2014. Then, Cornet stunned No.1 Serena Williams 1-6, 6-3, 6-4 to advance to her first Round of 16 at The Championships.

Fourth seed Paula Badosa dug deep to edge two-time former Wimbledon champion Petra Kvitova 7-5 7-6(4) on Saturday and book her spot in the fourth round of the Championships.

The Spaniard, who made the same stage in 2021 at the grasscourt Grand Slam, will next meet the last remaining former Wimbledon champion in the women’s draw, Romanian Simona Halep, for a place in the quarter-finals.

20-year-old Amanda Anisimova, who is the 20th seed rallied from a set down to defeat compatriot Coco Gauff, seeded No.11, in her Centre Court debut to reach the fourth round at the Championships for the first time.

After dropping the first set from a winning position, Anisimova bounced back in 2 hours, 7 minutes for a 6-7(4), 6-2, 6-1 win. The two young compatriots have now split their two career meetings on the pro tour. 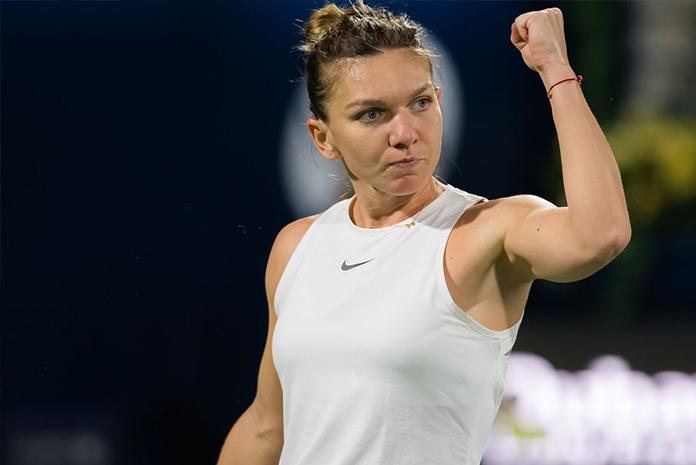 Former Wimbledon champion Simona Halep soared into the fourth round of the Championships on Saturday with a commanding 6-4 6-1 victory over Poland’s Magdalena Frech.

The 30-year-old Romanian, who returned to the All England Club this year for the first time since winning the grasscourt major in 2019, came into match having beaten Frech in both their previous meetings.

The 24-year-old Tan proved that her thrilling win over seven-times Wimbledon champion Serena Williams in the opening round was no fluke and she has now won three straight Tour-level matches for the first time in her career.

Halep will meet either fourth-seeded Spaniard Paula Badosa or twice former champion Petra Kvitova for a place in the quarter-finals. 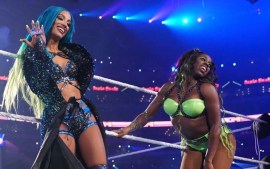