Villarreal vs Barcelona in LA LIGA: Xavi’s Barcelona aim top 4 spot as Cules travel to Villarreal – Follow Live Updates: Barcelona will be on the road once again as they take-on Unai Emery’s Villarreal at Estadio de la Ceramica, Xavi’s men would be desperate to win in order to move up the table.

Just like Barcelona, things haven’t been going much better for Unai Emery’s Villarreal either, the yellow submarines are languishing in 12th in the league, with only 16 points out of 13 games. The Villarreal squad has sustained a lot of injuries, especially to key players like Gerard Moreno, Paco Alcacer and Samuel Chukwueze who have been carrying Villarreal offence in the recent seasons. 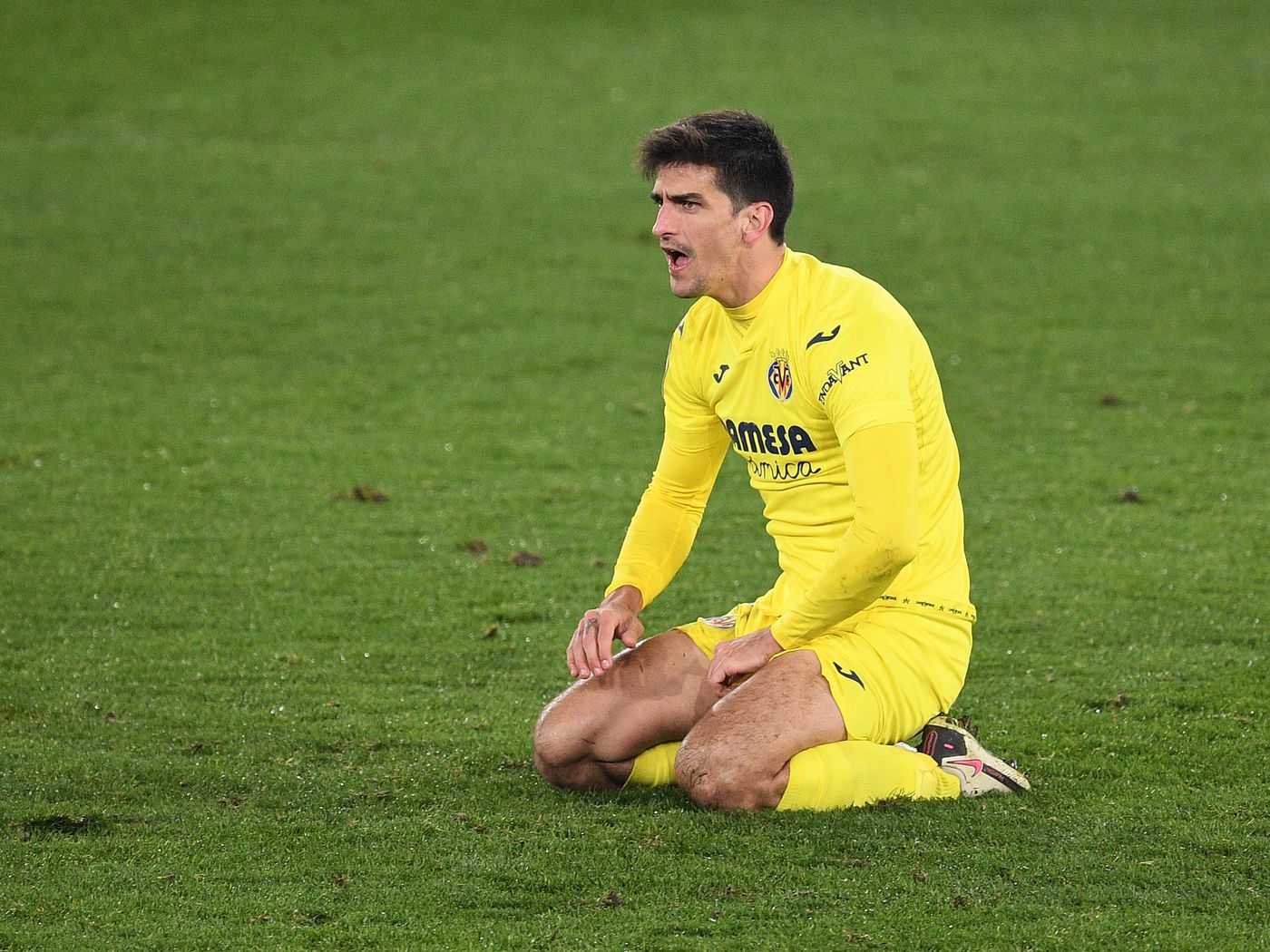 When will Villareal vs Barcelona be played? – Date

Villareal vs Barcelona match will be played on 28th November

What time will Villareal vs Barcelona be played? Time

Villareal vs Barcelona match will begin at 1:30 AM IST

Where will Villareal vs Barcelona be played? – Venue Villarreal vs Barcelona in LA LIGA: Can Xavi’s Barcelona get back into top 4 with a victory over Villarreal?

Villarreal: Gerard Moreno is still out as continues his recovery from a muscle tear. Luckily for the former Arsenal boss attacking duo of Paco Alcacer and Samuel Chukwueze are back with the squad, both are expected to be fit for the match. Former Bournemouth midfielder Etienne Capoue is only 1 yellow card away from being suspended.

Barcelona: Xavi has to deal with injuries to many key players including the likes of Sergi Roberto, Pedri, Ansu Fati, Sergio Aguero and Martin Braithwaite, while Ronald Araujo is back despite being forced off late against Benfica, he is expected to partner Gerard Pique in heart of Barcelona’s defence. Ousmane Dembele, Oscar Mingueza and Nico are all expected to start. Barcelona captain Sergio Busquets is 1 yellow card away from being suspended.