Sixty Ball League: Cricket fans set for new format – By Sixty League Cricket’s new promo, it looks like cricket fans are set for a new and another exciting format. CWI and CPL did the right thing to have Gayle as the brand ambassador.

The southpaw is the leading run-scorer in the T20 format. 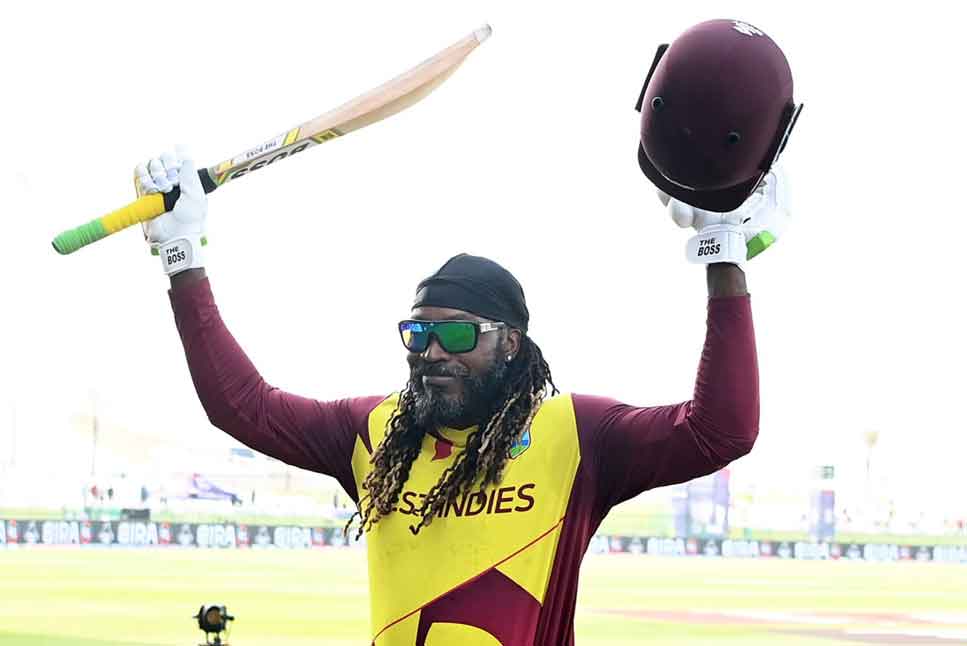 Sixty Ball League: Will Chris Gayle play the inaugural edition of Sixty Ball League? – With the legendary cricketer being named the face of the league, fans have started to get excited by seeing their star batter in the upcoming Sixty Ball League. It is still not clear if the West Indies player will play this format. But if he does then Gayle will take this new format by storm as he did in the T20 format. 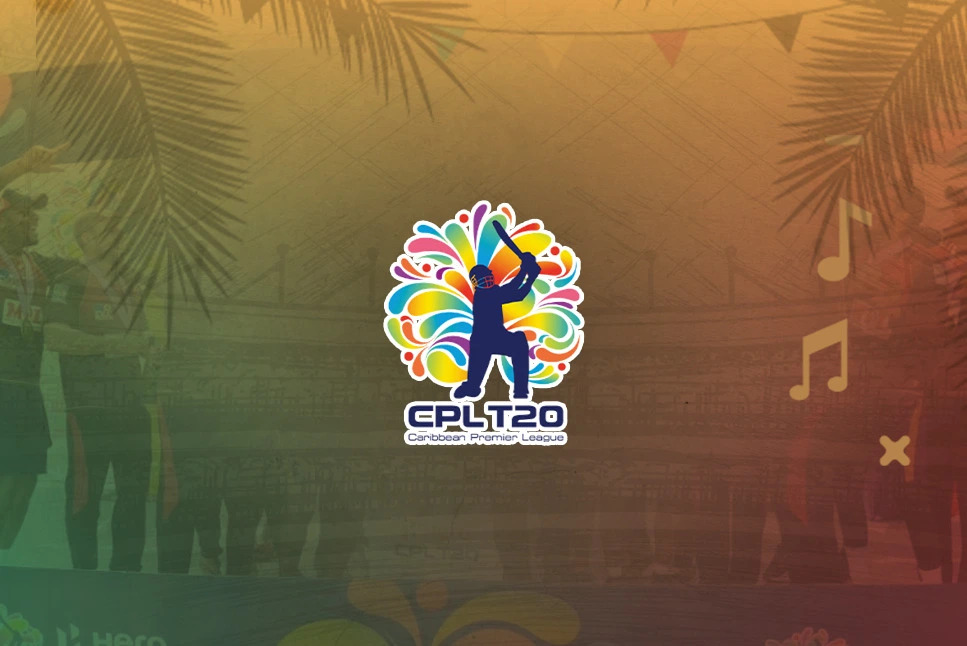 CPL 2022: Season 10 of Caribbean Premier League will begin on August 30

CWI and CPL have announced the schedule for season 10 of CPL. The T20 tournament will begin from August 30 to September 30.

The Hundred Returns: As CWI is ready to launch their new product, The Hundred returns for its second edition later this summer. ECB is hoping to build on the inaugural tournament last year.

The new format gives each team one hundred bowls to take 10 wickets, compared to the slightly longer T20 matches. The Hundred also uses a draft system to build the teams.

Now in comparison CWI will launch a 60 Ball League which again is in existence in name of T10 Leagues.