ENG-W vs SA-W Test: Heather Knight to lead 13-member England team for one-off Test against South Africa- The Test match forms the first part of the multi-format series, with four points available for the game and two points available for each white-ball game. Follow SA-W vs ENG-W updates on InsideSport.IN

Head Coach Lisa Keightley said: “There are a number of new faces in the squad which brings a real level of energy and enthusiasm. We’re at the beginning of a new ICC Women’s Championship cycle, which starts for us with the India ODIs, and it’s natural that we’re looking forward with one eye on who may be a key player for us come 2025. 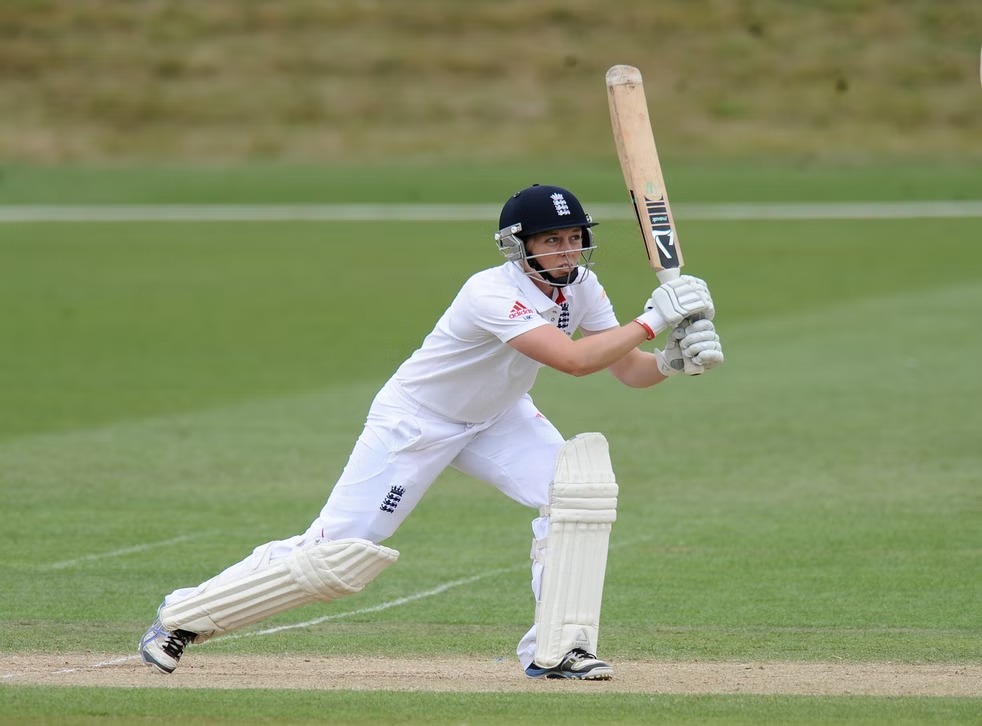 “Similarly with Katherine Brunt retired from Test cricket and Anya Shrubsole from all forms of the international game, a number of bowling spots have opened up which is hugely exciting for those players. I’m sure they’ll all be very keen to grab their opportunity.

“We have to balance having the appropriate back-up for the senior squad while also giving playing opportunities. We need our players to play as much cricket as possible, which is why we have a deliberately small Test squad while the England Women’s A team are in action against South Africa.

“It really is a massive summer, with the Commonwealth Games just around the corner, and we can’t wait to get started with the red ball in Taunton.”

An England Women’s A squad has also been named for the three-day fixture against South Africa, which starts Tuesday June 21 at Arundel. The squad will be captained by Georgia Elwiss, and led by England A Head Coach John Stanworth. Of the 15 players selected, nine are yet to make their international debut.

UFC 276 Live: Israel Adesanya vs Jared Cannonier, How to watch it Live in India?