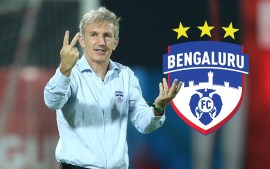 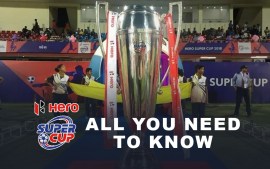 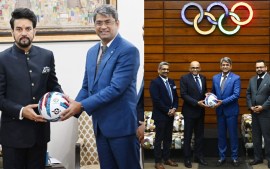 RFYS Tournament 2022-23: The Reliance Foundation Youth Sports (RFYS) – Football season 2022-23, which began in September 2022, concluded at the Utorda Sports Complex in Goa earlier this month. The tournament, which ran for over five months across various regions, registered a participation of more than 26000 young footballers from around 2,400 + teams, in boys and girls categories. Follow Indian Football Updates with InsideSport.IN.

The season kicked off with a new format that featured a league and playoff round hosted across the country in states such as Jharkhand, West Bengal, Goa, Mizoram, Delhi, Haryana, Maharashtra, Gujarat, Odisha, Telangana, Karnataka and Assam. RFYS also announced a grant of Rs. 35 lacs which will be given to around 200 teams for their winning and runners-up performance this year. 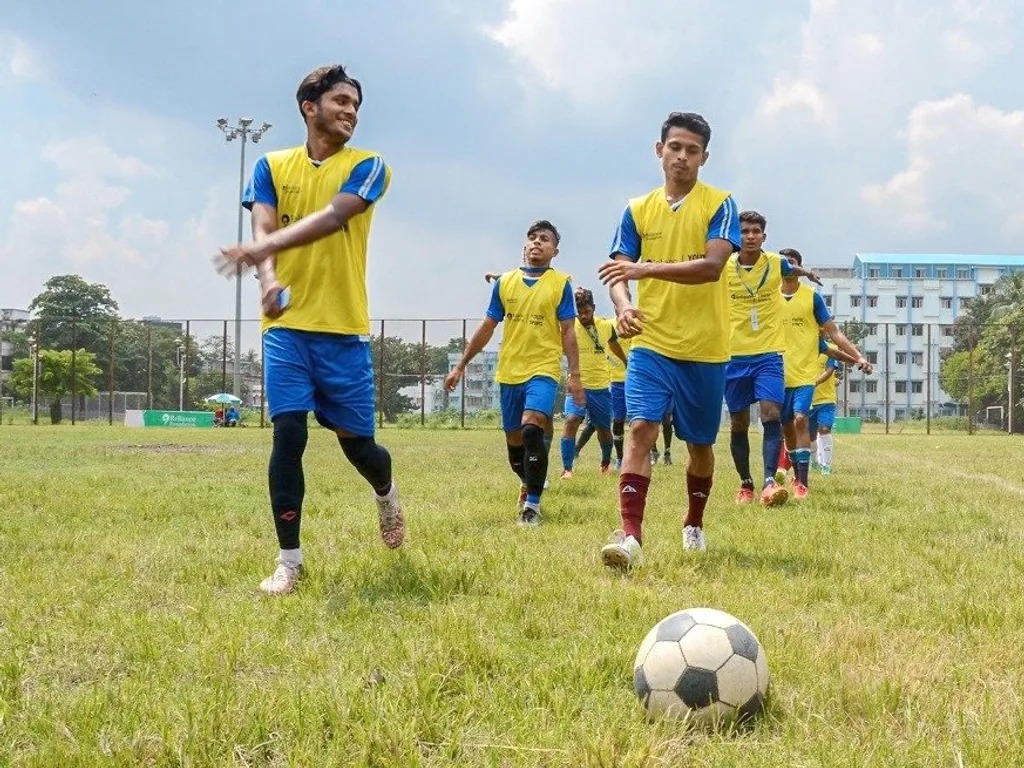 Just like its previous editions, the RFYS football 2022-23 season witnessed a plethora of talent showcase their skills, also noted by club scouts of the Hero Indian Super League, the country’s premier football league.

Talking about RFYS’ impetus and opportunity to encourage home-grown Indian football talent, Anoj Naik, Physical Education Teacher, Rosary Higher Secondary School, Navelim, which clinched the Goa leg, said, “Every year we eagerly wait for RFYS tournament as it gives great exposure to our students. RFYS has been a great platform for schools across Goa. It’s rare that such competitions are there for girls where they can compete at a national level. With a professionally organized competition being played under the watchful eyes of the scouts our players from Goa have a great opportunity to build their career as a professional football player.”

Samir Bera, Pro-in-charge of Sports, Charuchandra College, Kolkata quotes examples of previous year’s talents, “Charuchandra College has been participating in RFYS since 2016 and two of the players are playing now in ISL – Ankit Mukherjee and Hira Mondal, and many of the players are playing the I-league. We are happy that the tournament has regularly provided national level competition opportunities for college students who have limited competitions opportunities in the country. With the introduction of the league competitions we are hopeful it will create good quality matches, leading to a creation of a pathway for players in the coming years.” 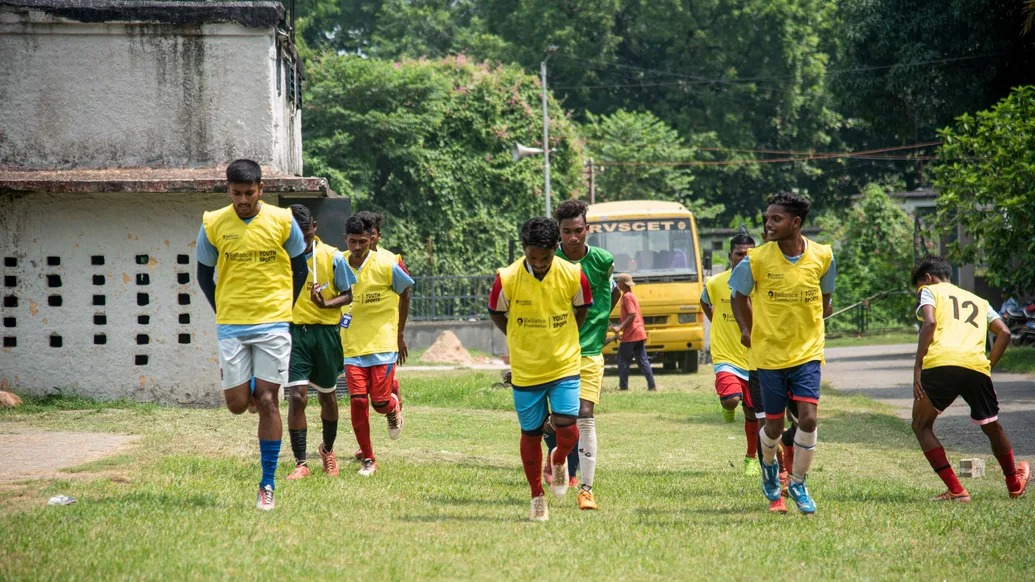 With a mission of developing the complete football ecosystem, RFYS in partnership with the Association of Indian Football Coaches (AIFC) has initiated an up-skilling program for coaches and P.E teachers to give them much-deserved exposure to professional training. RFYS is also enabling up-skilling by sponsoring licensed courses for coaches that are part of the ecosystem. The up-skilling program will now also be extended to the women officials who were part of the technical team in the 2022-23 season as referees and MCs across the country.

Dinesh Nair, Founder Director, Association of Indian Football Coaches (AIFC) said, “RFYS Football Championship which is held across the country is a brilliant initiative ensuring competitive game time, which not only helps with the development of players but also of coaches and support staff. At AIFC our vision is to constantly educate and upgrade grassroots coaches which in turn will improve the quality of players and the sport. Organising continuous professional development workshops and clinics is not a one-time initiative and along with the RFYS we look forward to constantly work on the development of coaches, PE teachers and support staff in India.”

Over 300 games were live-streamed for over 80 days across 20 championship centers making it more accessible for football fans to tune in and watch, having 20,000+ hours of watch time on YouTube | 2.4M+ content reach on YouTube

Since inception, RFYS has impacted 9 million children, from more than 10,000 schools and colleges, in 26 states and union territories and has supported the football coaching ecosystem by up-skilling 750+ coaches with RFYS sponsored D License coaching certification in association with AIFF. During the pandemic, RFYS conducted virtual sessions on fitness, nutrition, well-being of athletes which were attended by over 11,000+ coaches/athletes and hosted digital Coach education workshops with The Association of Indian Football Coaches (AIFC) providing certification to over 400+ coaches. 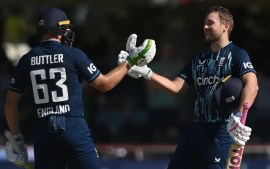