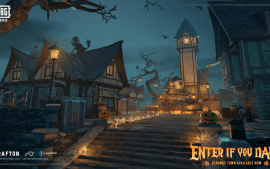 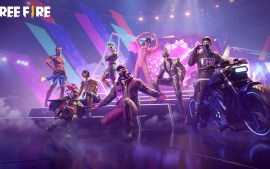 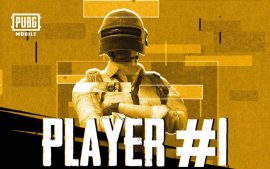 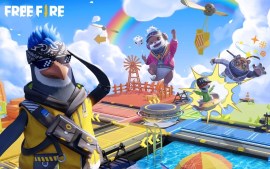 PUBG Mobile & Free Fire may get banned in Bangladesh, another setback for Esports?

PUBG Mobile & Free Fire may get banned in Bangladesh, another setback for Esports? According to Bangladeshi publication Daily Manab Zamin, the access…

PUBG Mobile & Free Fire may get banned in Bangladesh, another setback for Esports? According to Bangladeshi publication Daily Manab Zamin, the access two most popular games are reportedly getting restricted in Bangladesh. Previously, PUBG Mobile was temporarily banned in the country. While the ban was later revoked later, further obligations regarding these two games are being discussed now in the Parliamentary Standing Committee of the Ministry of Posts and Telecommunications. Moreover, the Bangladesh Mobile Phone Users Association called for action against both Battle Royale titles due to their addictive nature & their adverse effects on the young generation.

The report also explains a sudden ban might cause an uproar from Bangladesi youths. Taking that into consideration, steps for the ban will carry forward at a slow but steady pace. It is also being scrutinized so that the games can not be accessed using VPNs or other methods.

The report further focuses on the negative aspects of gaming & presented many violent incidents that were arguably fuelled by gaming. It also addressed how both the games have grown to an unprecedented scale and became a regular source of entertainment for children & young adults.

The president of the Bangladesh Mobile Phone Users Association, Mohiuddin Ahmed, expressed his concerns by quoting “While we are relentlessly working to get the next generation of young people to have access to high-speed internet, the next generation has gone astray by abusing technology, which has made us think.”

Terming the gamers as “Teen-Gangs” & expressing how they can “cause danger to society”, he further added, “as a result of playing these games that support in-game purchases, a large sum of money is getting transferred to foreign developers. And that is damaging the country, society, the person & their families”

The neighboring country, India, also banned PUBG Mobile in September 2020. While the primary reasons were data security concerns, it also had similar accusations like the addictive & violent nature of the game. To replace PUBG Mobile, the country came up with its own games built by Indian developers, but it failed to match the fluid experience PUBG Mobile & Free Fire offers, therefore, weren’t able to draw much attention.

While Esports brought many hidden talents into the spotlight & introduced a completely new career path that is full of possibilities, a large percentage of the society including the Government associations are still focusing on the negative aspects of it & turning to easy solutions such as permanent bans.

Many citizens of the country have expressed their thoughts on the matter & some has accused the government of not being fair with their decisions. Where people still don’t have free access to the internet, where there aren’t proper regulations to stop violence caused by social media, the governments are finding solutions by banning entire platforms that help people to connect & engage in activities. Many believe that a ‘limited & regulated’ access for children is a far more approachable option than entirely banning the games. They also demand that each & every app including Facebook & TikTok, goes under similar reviews before those are left to be accessed for free. Contradicting to this, a large number of people has stated that only by banning these games, their children & families will be saved from further damage.

Recently, Free Fire announced that it is introducing a brand new dedicated server for Bangladesh which is scheduled to go live on 8th June. Needless to say, after the news surfaced about the potential ban of both these games, Bangladesi gamers are left in a state of frenzy.

Nevertheless, if these games really get banned, content creators & Esports players who have made a career out of gaming will receive severe damage. Not to mention the sense of loss it will generate for a large number of gamers who have invested in these games with both money & hard work.