Madrid Open Live – Nadal eyes Madrid return – Five-time Madrid Open champion Rafael Nadal has set his sight on a return to the court after injury layoffs prevented him from participation from recent events. The 21-time Grand Slam champion, Rafael Nadal has beet out of action for more than a month but makes a timely return ahead of the French Open. Follow Tennis LIVE Updates on InsideSport.IN.

Missing since the final of Indian Wells – Rafael Nadal was last in action in March when he lost the Indian Wells final to Taylor Fritz. The defeat ended Nadal’s 20-match winning run in 2022, which also included a second Australian Open title. The Spaniard however was far from his best in the first ATP Masters 1000 event final at Indian Wells as Fritz got the better of him.

Nadal’s message – The Spaniard posted on Twitter, “Despite arriving just before preparation and being difficult, I really want to play and play at home since the opportunities are few. See you in Madrid.”

Missed two ATP Masters 1000 event – After losing the Indian Wells final, Nadal announced he won’t be participating in the Miami Open and the first clay court Masters 1000 event in Monte Carlo due to rib injury. Denoted as ‘King of Clay,’ Nadal was a big miss during the two tournaments while he also missed a Masters 500 event in Barcelona last week. 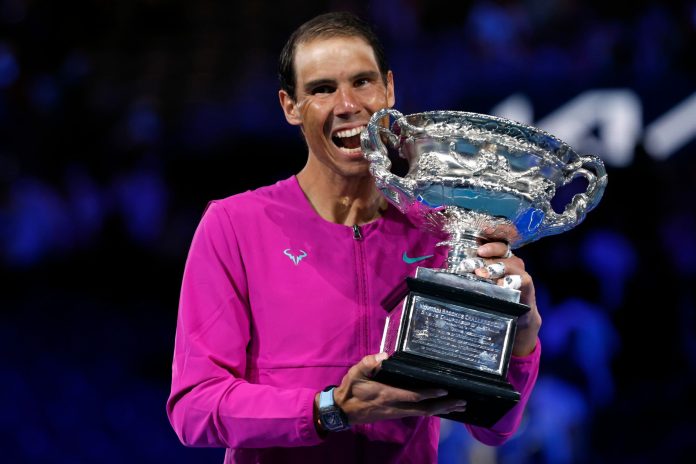 Nadal eyes French Open return – Rafa will have his sight set on an unprecedented 14th Roland Garros title as he eyes a shot at glory. The Spaniard has only missed out on four titles at the French Open since his debut in 2005. A 14th title will also see him go to 22 Grand Slam titles, two clear of Novak Djokovic and Roger Federer in all-time tally. However, he has been warned by the demanding nature by former players as a return to Madrid seems too early.