“Just very happy it was a great experience. We were in a place where no other Indian ever stood before. And we did it for the very first time for the country you know it just gives a lot of happiness.

We still can’t believe that we won the Thomas cup, it’s a victory for the entire nation,” Kidambi Srikanth told ANI. Talking about the tournament Srikanth said, “We always knew we can do well and we have the potential to do well in the tournament. 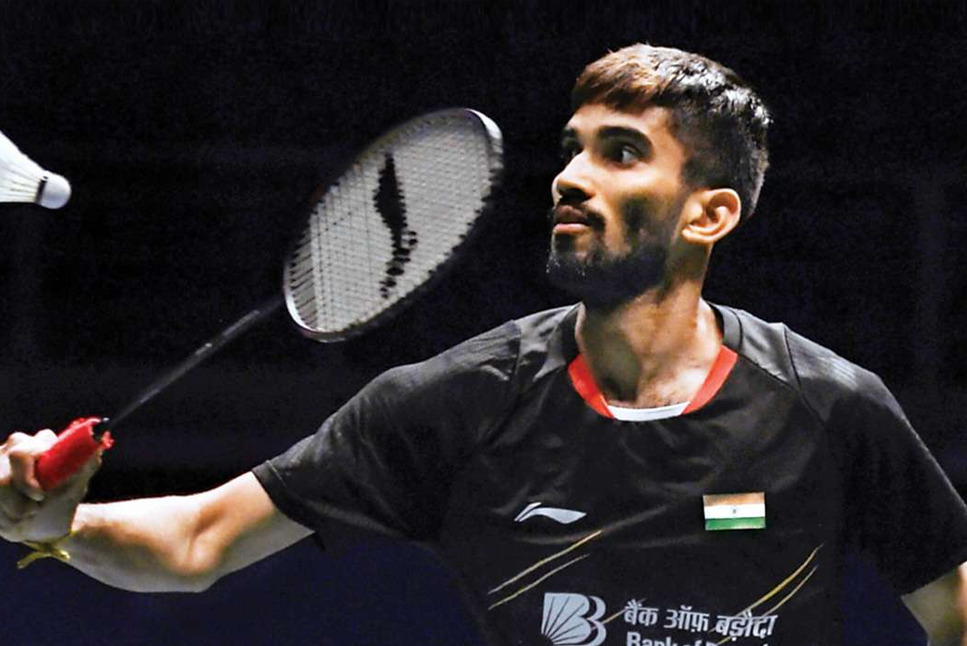 But it requires all of us to do well and be consistent to perform as a team. And yeah we did not really think about being the champion. We were not overconfident but we believed in ourselves. We did everything that was required to win.”

Talking about how each and every player motivated themselves for their matches, Srikanth said, “To win the tournament and to do well and at the same time win all the matches the idea itself will help you and keep you motivated. If you want to win the tournament you will do everything that is required to win. So that motivation is always there.”

Not only did India win this title for the first time they also became only the sixth team to do so. For all the players, this was a special win as it was a team event, before this their achievements have mostly been at the individual level.

An unrecognised Indian men’s team clinched a dominating 3-0 win over 14-time champions Indonesia to lift the Thomas Cup for the first time with Srikanth playing a vital role as he remained unbeaten in the tournament.

Speaking about interaction with PM Modi, Srikanth said, “I definitely did not expect that. It felt really nice to speak to him immediately after the match. It was amazing that the Prime Minister of India kept track of players and their performances in the tournament and he called and congratulate us and I can’t ask anything more than that.

So I’m very thankful and would like to thank him for taking his time to talk to us. I think he talked to us for almost 10 minutes so all of us were very happy.”

Coming into the match, Srikanth produced a superb show to notch up a 21-15 23-21 win over Jonatan Christie.