India vs South Africa T20s: Wrist-spin duo Yuzvendra Chahal and Kuldeep Yadav will make a return to the Indian team as the All India selection committee named the squad for the series against South Africa. Kuldeep and Chahal, dubbed ‘KulCha’ were separated after India’s dismal 2019 World Cup, but now return after a stellar IPL 2022 campaign. Follow IND vs SA live updates on Insidesport.in. 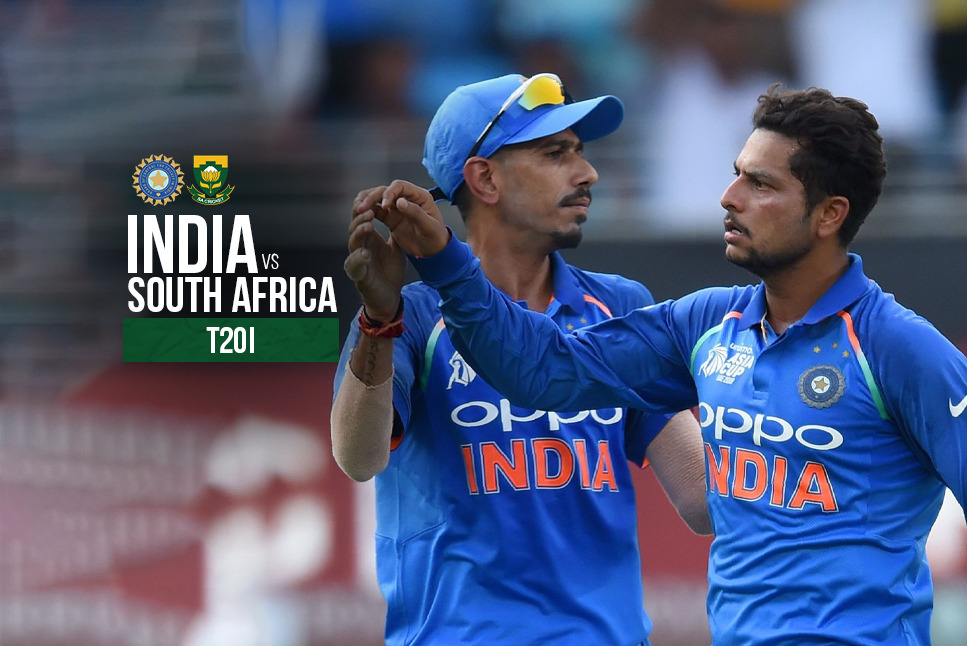 IND vs SA T20s: Yuzvendra Chahal and Kuldeep Yadav have reinvented themselves this year in the IPL 2022, and the duo have rightly made a comeback to the Indian team for the upcoming series against South Africa. Chahal is currently leading the Purple Cap race with 26 wickets at the end of the league stage, while Kuldeep is fourth on the list with 21 scalps to his name.

Kuldeep and Chahal both were snubbed for the T20 World Cup last year, with India opting for inexperienced Rahul Chahar and Varun Chakravarthy. The selection committee opted to bring back Ravichandran Ashwin into the side after four years than select the duo.

Kuldeep on the sidelines struggled with injuries and was dropped from the KKR side, featuring in only 14 games across three seasons. His stocks had plummeted by the time the auction arrived, with Delhi Capitals picking him up for his base price of Rs 2 crore.

Chahal suffered further heartbreak after RCB opted against bidding for him in the IPL 2022 auctions. The leg-spinner has been a consistent performer for Virat Kohli’s side and in fact picked up 21 wickets in 2021, but RCB decided to let him go, with Rajasthan Royals picking him up in the auction.

The return of the ‘KulCha’ comes at a vital moment for Indian cricket with India struggling to settle on a spin bowling combination over the last couple of years. The likes of Rahul Chahar, Ravi Bishnoi, Varun Chakravarthy, Krunal Pandya have all made their debuts in recent times, while Ravindra Jadeja continues to be bogged by injuries.

Ashwin’s return also fizzled out, and India are back to square one, with Kuldeep and Chahal both returning with a bag of tricks and wickets up their sleeve.