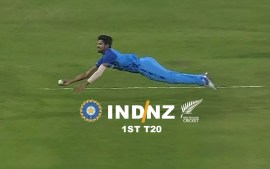 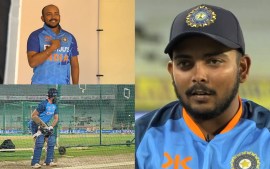 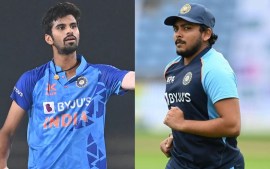 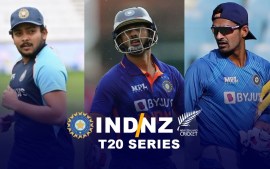 India Playing XI vs NZ: India vs NewZealand LIVE: India’s T20 reboot will begin in Wellington today vs NewZealand. With Hardik Pandya leading the side, the first decision he will have to take is on the openers for 1st T20. With Rohit Sharma, KL Rahul and Virat Kohli all rested, India’s top order will be the first to get a look in after T20 World Cup disaster. But India have a whole lot of options. With Shubman Gill in the T20 mix, India is likely to open the innings with Gill and Ishan Kishan pair: Follow IND vs NZ LIVE Updates on InsideSport.IN.

Who Opens for India? Another option can be if the captain wants to try Rishabh Pant as opener, the GILL will have to sit out of XI. Sanju Samson has been handed another chance and he would be desperate to make it count and the number three slot seems a good fit for him.

Yuzvendra Chahal certain to play: After sitting out entire WORLD CUP, Chahal is certain to be drafted in XI today.

Umran Malik coming back in XI: He did not have the best of times on his maiden tour of Ireland and England. But he is set to comeback in XI today. Either of Bhuvneshwar Kumar or Mohd Siraj will sit out. 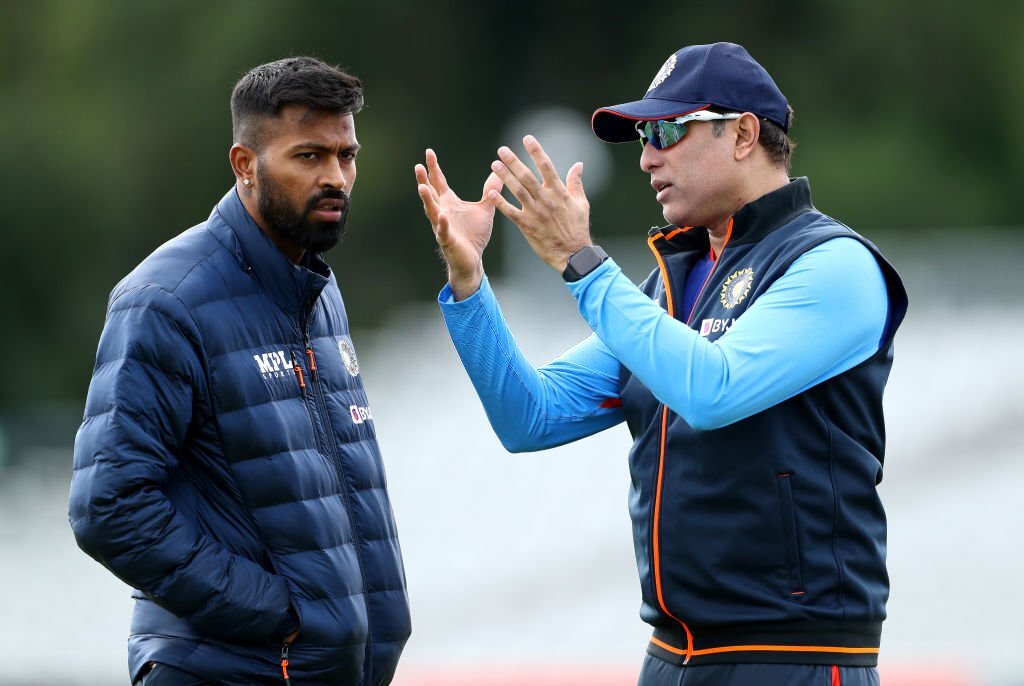 Who will open in Wellington?

One of the problems India faced in T20 WC was poor start. While the bunch of openers in Wellington are not express starters like Prithvi Shaw, they could be an upgrade to what how KL Rahul and Rohit Sharma played.

Even though Ishan has struggled at times against express pace, he is still a better option at opening than at No 3. But Laxman-Hardik will have to take the big call on who will partner with him. 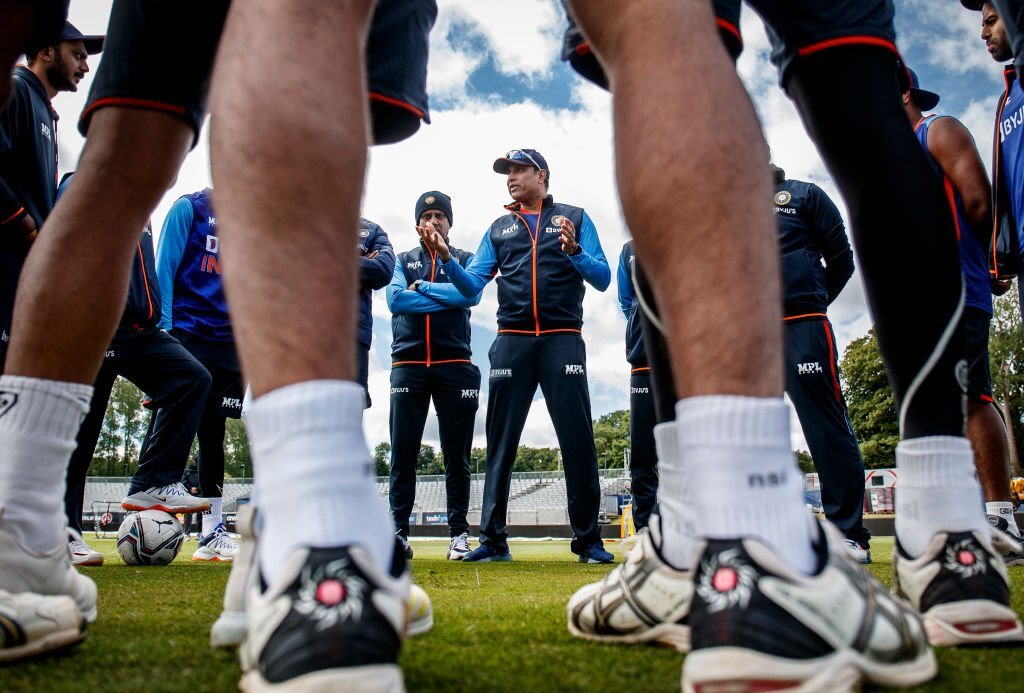 As for other positions, Hardik Pandya is set to play the finisher’s role. With Dinesh Karthik out of the picture, Pandya will need to establish himself as a finisher and not a middle-order anchor. Washington Sundar who has been in and out of the team due to a string of injuries will be his partner in the death.

Where does Umran Malik fit in?

If the team was selected after the T20 WC, Bhuvneshwar Kumar would not have been in the team. Despite the qualities he brings in, he has been big match flop in tough bowling conditions. Wellington is one such ground where bowling extremely difficult with T20 scores

Umran Malik, who was dropped after bowling just 9 overs in international cricket, is back in the mix again. But with nothing at stake this time, he expects backing from team management. His raw pace could be his weapon. He is also developing some variations and yorkers to make it difficult for the batters. He will get his chance in the series if not the first T20.

Arshdeep Singh having established himself as a death-overs specialist will retain his spot. However, Laxman will have to make a decision on the third seamer. Mohammed Siraj and Harshal Patel are both in the team and one of them will get the spot. Both had no part to play in India’s T20 WC campaign. The team management could also take a look at Siraj instead of Bhuvneshwar.

In spin department, Yuzvendra Chahal will end his exile. Despite being considered India’s No 1 leggie, Dravid and Rohit failed to find a spot for him. But on NZ tour, he will start, keeping Kuldeep Yadav on the bench. 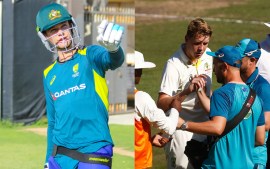 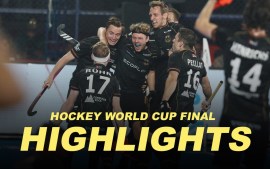