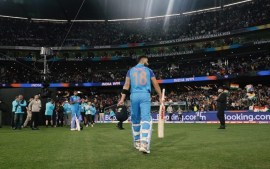 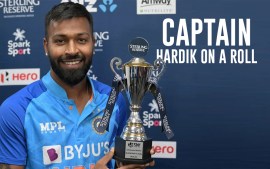 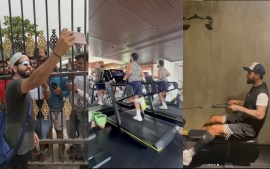 IND vs ENG LIVE – Virat Kohli Groin Injury? Virat Kohli was spotted hitting the nets before the India vs England 2nd ODI. However, it is still unsure if he will feature in the match Lord’s. It is unsure, but he is likely to be fit after sustaining a groin injury. He is going through a terrible form, he is also facing an injury crisis. Kohli was also spotted taking bowling action in the nets. Follow India vs England 2nd ODI LIVE, IND vs ENG 1st ODI Highlights  with InsideSport.IN

During the first ODI on Tuesday,  Shreyas Iyer replaced Virat at the Kennington Oval. Although he did not get to bat as Rohit Sharma and Shikhar Dhawan posted an unbeaten 114-run opening stand to chase the small 111-run target down. Despite being ruled out of the match, Virat Kohli came to Kennington Oval with the team. But he did not take part in the warm-ups and team drills.

Virat Kohli warming up in the nets ahead of the 2nd ODI against England.#ENGvIND pic.twitter.com/BgDquilIOz

Ahead of the second ODI match of the three-match series against England, India star batter Virat Kohli warmed up in the nets.
It was speculated that Virat is yet to recover from the groin strain and might miss out on the second ODI as well. But the pictures of the batter, practising in the nets gave some hope to the fans.
“Virat Kohli warming up in the nets ahead of the 2nd ODI against England,” tweeted the Board of Control for Cricket in India (BCCI). 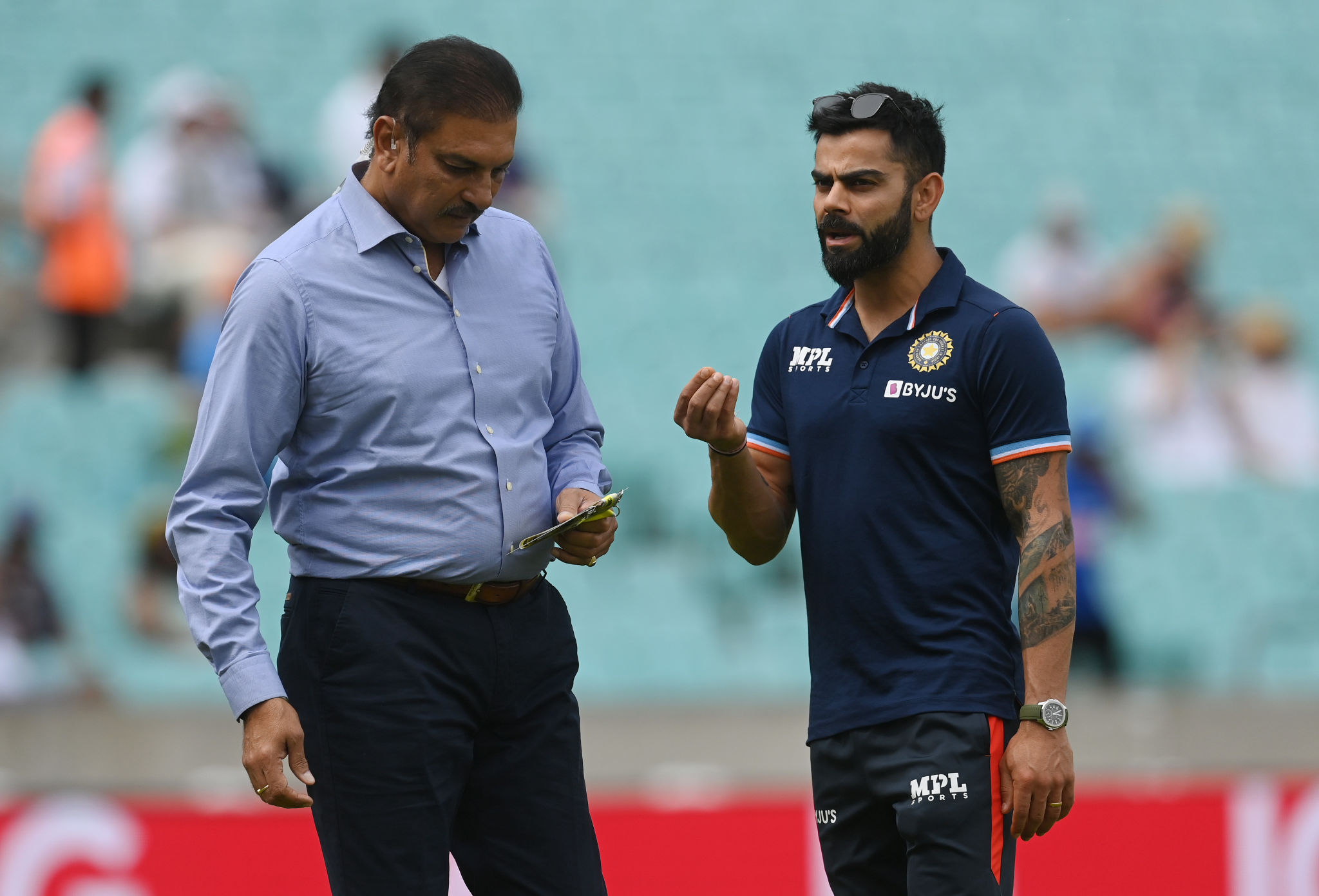 But the injury has meant Kohli’s time is running out quickly. As he is all set to take a break from the West Indies series, he will have just 7-8 matches to get his form back. He will only be available for the Asia Cup and the three-match T20 series against Australia. Even if he plays all those eight matches, the form he is in, it will be difficult for him to hit the top gear at the T20 World Cup.

The ODI series was his best chance to get his form back as he excels in that format. But now that he has been ruled out of both 1st and 2nd ODIs, the time is running out. 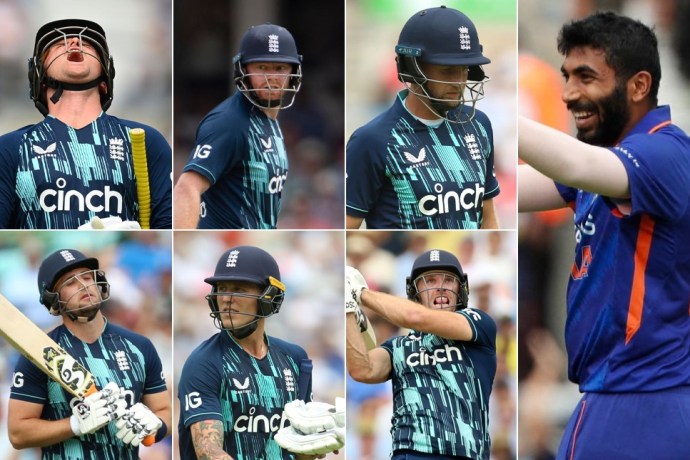 As for the match, a blistering partnership between Rohit Sharma and Shikhar Dhawan and a six-wicket haul by Jasprit Bumrah guided Team India to a 10-wicket win over England.

Rohit smashed 76 runs off 58 balls while Shikhar scored 31 runs off 54 balls to help the Men in Blue chase down the target of 111 runs in just 18.4 overs. Apart from Bumrah, Mohammed Shami took three wickets while Prasidh Krishna settled for one.

Chasing 111, Team India started off on a decent note with the opening pair of Rohit and Dhawan steadily taking the innings forward. The duo scored 21 runs in six overs, before bringing the momentum in the game and smashing 35 runs in the next four overs.

The Men in Blue crossed the 50-run mark in 10 overs with both the batters standing unbeaten at the crease. Continuing the proceedings at a steady rate, Rohit brought up his half-century in 49 balls and helped Team India reach the 100-run mark in 18 overs.

With only 11 runs left to win, the duo smashed 13 runs in the next four balls to win the match by 10 wickets in mere 18.4 overs. The win helped India gain a 1-0 lead in the three-match ODI series against England. Both the teams will square for the second ODI on Thursday at Lord’s, London. 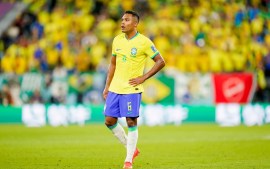