“There has been no announcement or decision as yet on the IPL window being increased. I will give my views on this issue at the ICC conference,” Raja said during a media conference here on Friday.

“My point is clear: if there is any development in world cricket that means we are being short-changed, we will challenge it in a very forceful manner and put our point across strongly in the ICC,” he said.

Also read: IPL Media Rights: Jay Shah confirms LONGER-WINDOW for IPL, declares ‘ICC’s next FTP cycle will have two and a half month window for IPL’ 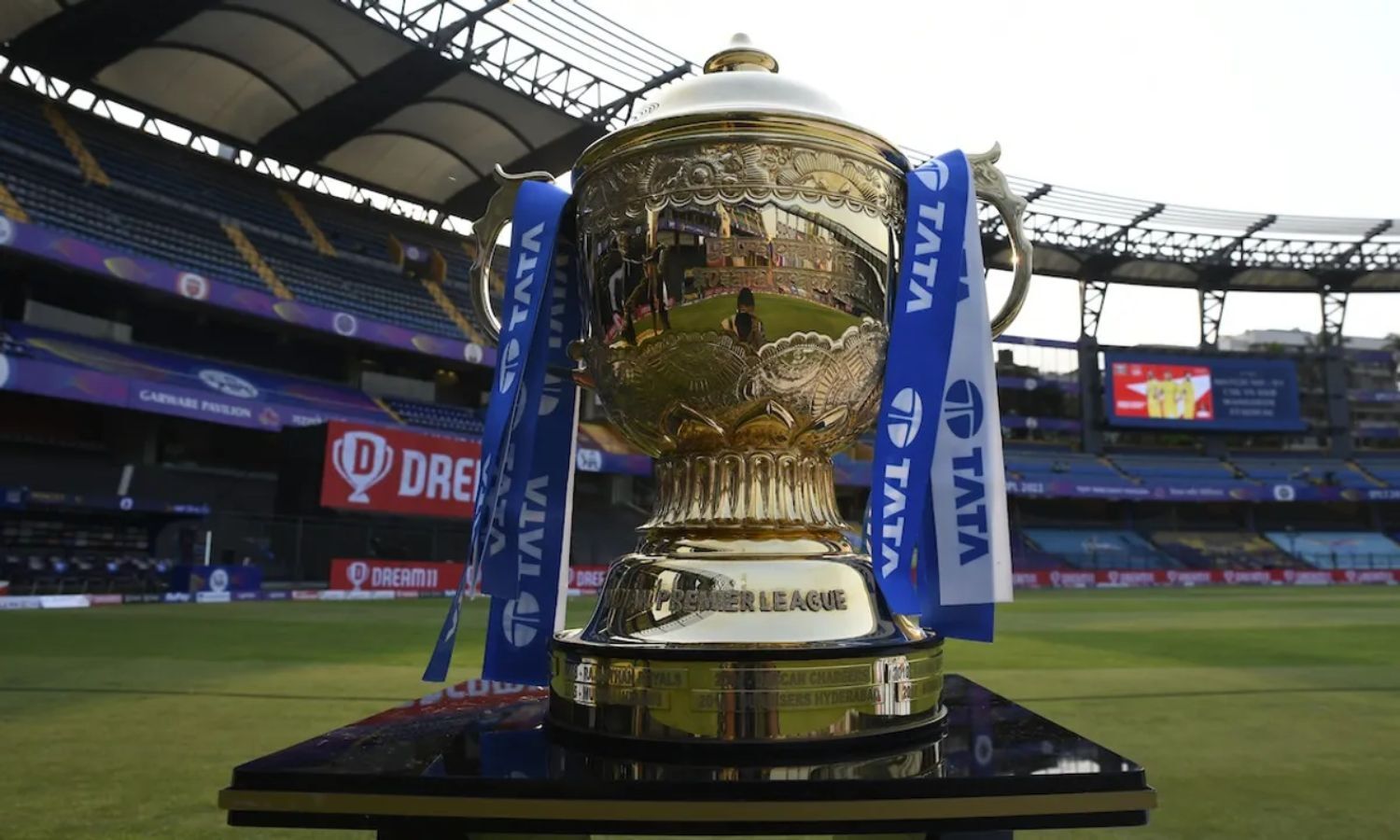 PCB Challenges IPL Window: The PCB’s decision to officially challenge the decision comes weeks after BCCI secretary, Jay Shah in an exclusive interview to PTI said that the Indian board will be getting an extended window for the IPL in the ICC’s next FTP cycle starting from 2024 till 2031.

“From the next FTP cycle, IPL will have an official two-and-a-half-month window so that all the top international cricketers can participate. We have had discussions with various boards as well as the ICC,” Shah had told PTI.

Raja also said that while Pakistan is keen on playing India, the political equation between the neighbours continues to act as roadblocks.

“I have spoken to Saurav (Ganguly) on the sidelines on this and I told him that presently there are three former cricketers heading their cricket boards and if they can’t make a difference who will?,” Raja said.

“Twice Ganguly has invited me to attend the IPL finals last year and this year and cricketing wise it made sense to go, but then, because of the situation, we had to look at the fallout of accepting the invitations,” he added.