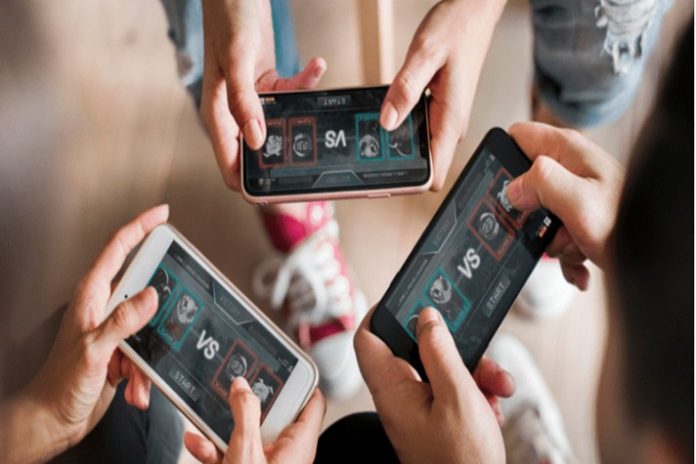 Investment firm Maple Capital Advisors has released a report titled ‘Gaming – India Story’ which claims that the Indian gaming industry is currently valued at $930 million and is expected to grow at 41 per cent annually. By 2024, the gaming industry in India is set to be valued at $ 3,750 million, it added.

“In India with over 570 Mn people on the internet and over 85 per cent of which are on mobile, gaming and streaming has been a popular form of internet engagement. In these locked downtimes, we see this consumption has grown at least 20-30 per cent despite a significant impact on live sports, a big driver of fantasy sports gaming..” Maple Capital Advisors managing director Pankaj Karna said.

According to a report “Gaming–India Story” released by boutique investment bank Maple Capital Advisors, the investment in the industry is expanding at a compound annual growth rate of 22 per cent and is currently valued at $930 million. The bank expects the industry to grow at 41 per cent annually due to the growth of digital infrastructure and substantial rise in quality and engaging gaming content.

There are three main categories of gaming in India- real money games (RMG), mobile centric or casual games and E-sports. There are 300 million online gamers in India, and the number is expected to grow at 47 per cent by 2022.

There are over 400 gaming startups in India and the number of fantasy sports operators have increased by 7x over 2016-2018, whereas the number of users has grown by over 25x from June 2016 to February 2019. E-sports has also shown strong user gorwth but lags in profitability. Real Money games have shown substantial growth and profitability and are now ready for diversification, the report has found.

The impact of Covid-19 related lockdown has been different for different gaming fimrs. “Between the weeks of Feb 10-16, 2020 and March 16-22, 2020, visits to online gaming websites or apps

increased by 24 per cent. Engagement, as measured by time spent on gaming sites or apps, increased by 21% during the same time period,” the report found.

It added that fantasy sports gaming players like Dream11, MPL and others have seen a major hit due to curb of IPL and other live sporting events.

Key trends to watch out for:

– In-app purchases on gaming platforms are also set to rise

– Tier-2 and tier-3 cities are promising

– In addition to multiplayer gaming, localised games are likely to start picking up pace

– Investments in the space will likely double in next two years