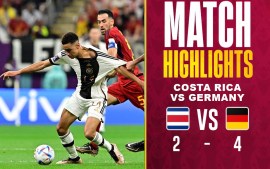 Costa Rica Germany HIGHLIGHTS: HEARTBREAK for Germany, gets KNOCKED out despite 4-2… 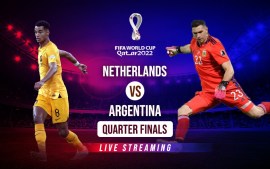 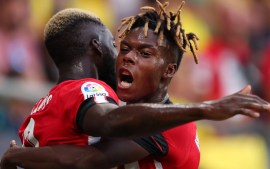 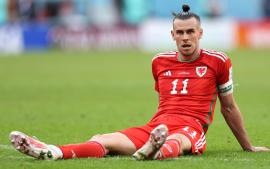 FRA vs AUS Dream11 Prediction: France vs Australia LIVE: With Karim Benzema and N’Golo Kante both out, Kylian MBappe has a massive…

FRA vs AUS Dream11 Prediction: France vs Australia LIVE: With Karim Benzema and N’Golo Kante both out, Kylian MBappe has a massive job in his hand for France. The defending world champions will begin their title defence against Australia on Wednesday at the Al Janoub Stadium. France are placed alongside Denmark and Tunisia apart from Australia. Although France are expected to win against all, a slip-up could be costly. Follow FIFA World Cup 2022 LIVE Updates with InsideSport.IN & Watch FIFA WC LIVE Streaming on Jio Cinemas. 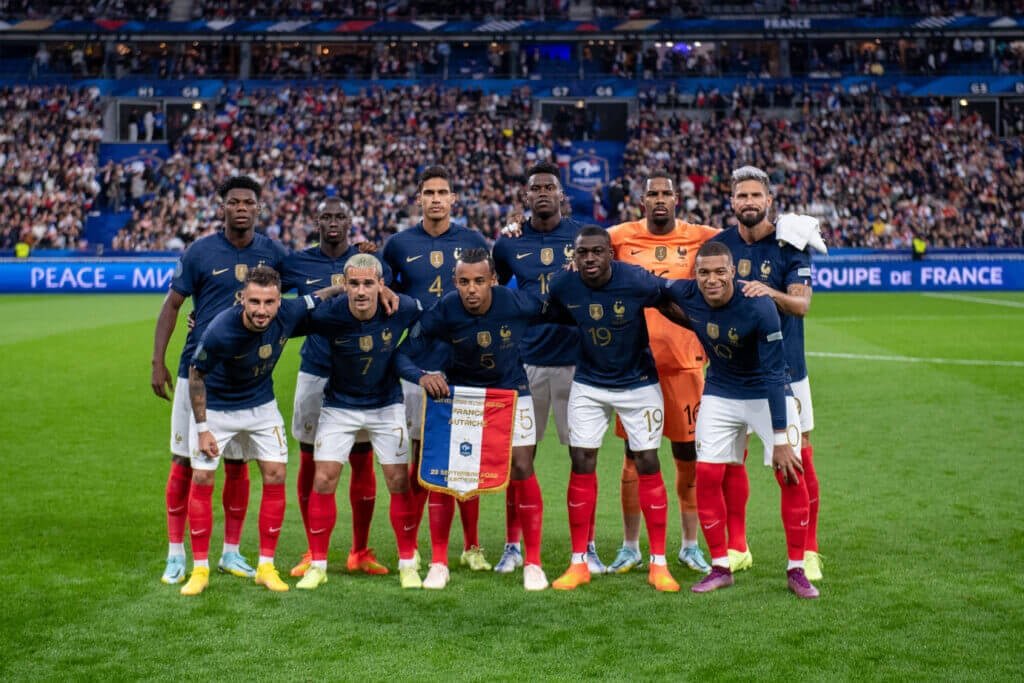 Didier Deschamps’ will look to place his best XI against the Socceroos after one injury after another has depleted his squad, with the recent being 2022 Ballon d’Or winner Karim Benzema. However, one good news for Deschamps, will be that veteran defender Raphael Varane underwent full training ahead of their inaugural fixture. But he might not be risked for the first game with Ibrahima Konate and Dayot Upamecano to be present in the backline.

Apart from Benzema, the France head coach was also forced to swap Presnel Kimpembe and Christopher Nkunku out for Axel Disasi and Randal Kolo Muani respectively. But, thanks to a strong squad, France will be heading into the match with quartet of Olivier Giroud, Antoine Griezmann, Kylian Mbappe and Ousmane Dembele. 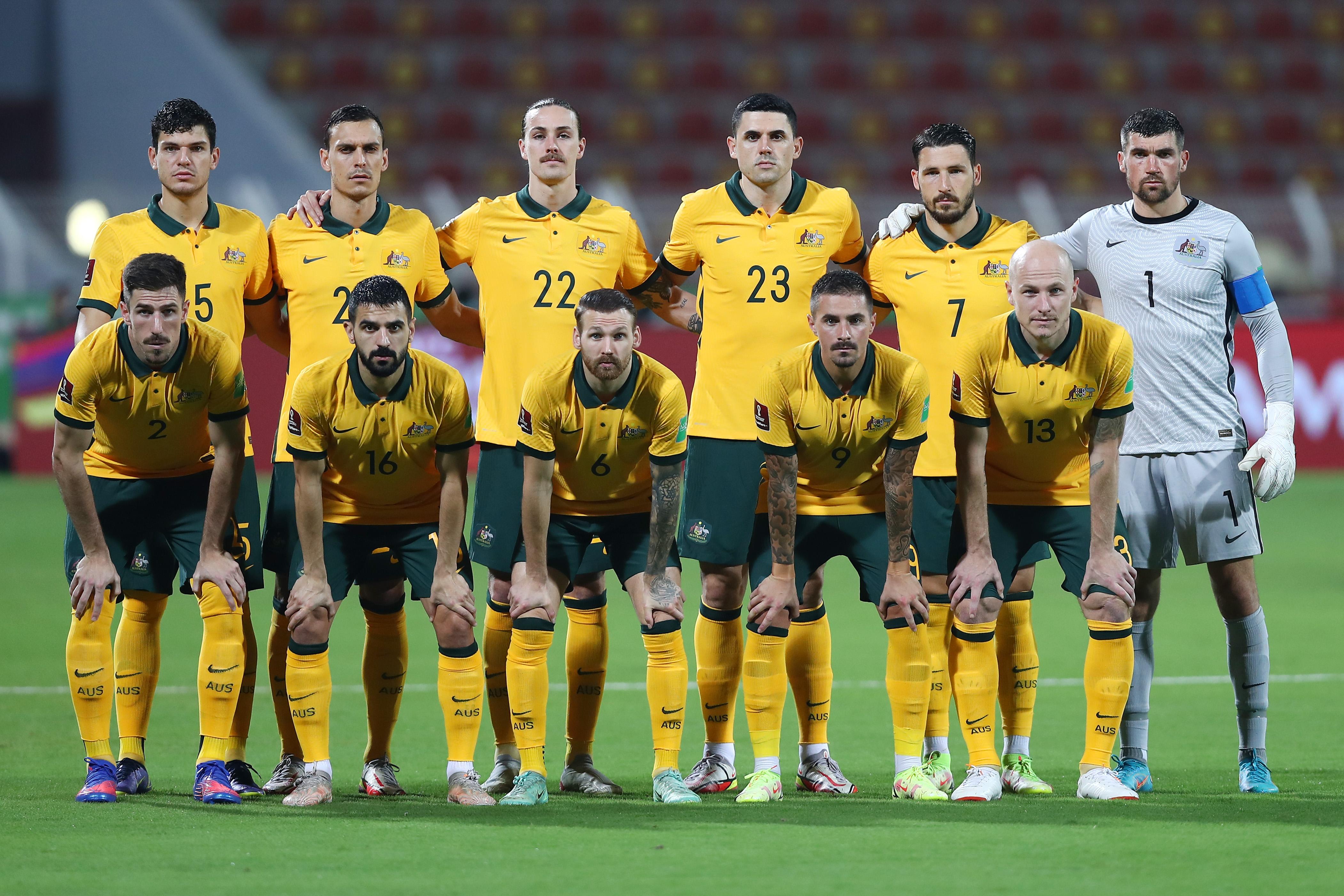 The Socceroos will also have injury concern with Hibernian striker Martin Boyle ruled out due to knee injury. Marco Tilio is likely to replace him in the squad with attacking midfielder Ajdin Hrustic available for selection in the playing XI for their inaugural fixture.

Stoke City defender Harry Souttar will be the key in the backline for Australia and will have a key role to play against the attacking France side. Bailey Wright will be another key member in the defense of the Australian XI with experienced international Aaron Mooy taking charge of the midfield.