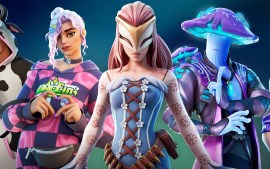 Fortnite Chapter 3 Season 3: When will the No Sweat summer update come to the game?

Fortnite Chapter 3 Season 3 has completed more than a month of journey. Looking back, it is safe to say that Epic…

Fortnite Chapter 3 Season 3 has completed more than a month of journey. Looking back, it is safe to say that Epic Games has managed to give gamers a decent season with several skins and collaborations. The developers revealed prior to the start of the season that Chapter 3 Season 3 will sport a summer theme. However, for the first few weeks, there was no significant insight into it. Eventually, the community was eager to know when the “No Sweat” summer update will come to the island. Recent leaks reveal that the next update will be bringing the much-awaited event to the island of Fortnite. For more news regarding Fortnite events, follow InsideSport.IN.

Summer-themed events are very common in Fortnite. The developers release it every year and introduce a bunch of new stuff for the community to enjoy. It features special summer based skins as well as quests and missions that reward XP and other in-game items. Therefore, everyone eagerly waits for the summer update and wastes no time diving right in as soon as it is made available by Epic Games

Each season of Fortnite has a few major updates along with minor hotfixes. These major updates bring out significant changes to the island such as map transformation, major collaborations, and various events. Fortnite Chapter 3 Season 3 has already released two major updates and the third one is on its way.

According to popular data miner Hypex, Epic Games is expected to release the Fortnite 21.30 update on July 19. This update will be bringing the much-awaited No Sweat summer events to the island.

A few days ago, Hypex also revealed what gamers can expect to feature in the summer-themed event. A new Skate Park landmark is at work and Epic Games is currently developing the skating mechanic. Apart from it, players can also expect a Summer Beach POI to feature on the island.

Some of these might end up beign changed but it's what epic worked on / updated so far.. And here are some of the challenges:

Apart from the aforementioned features, several summer-themed skins and other in-game items are also expected to feature on the island. 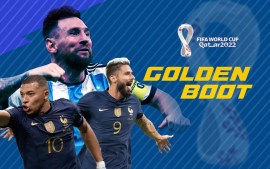 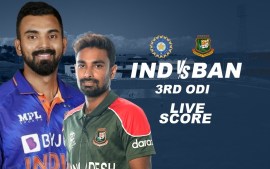